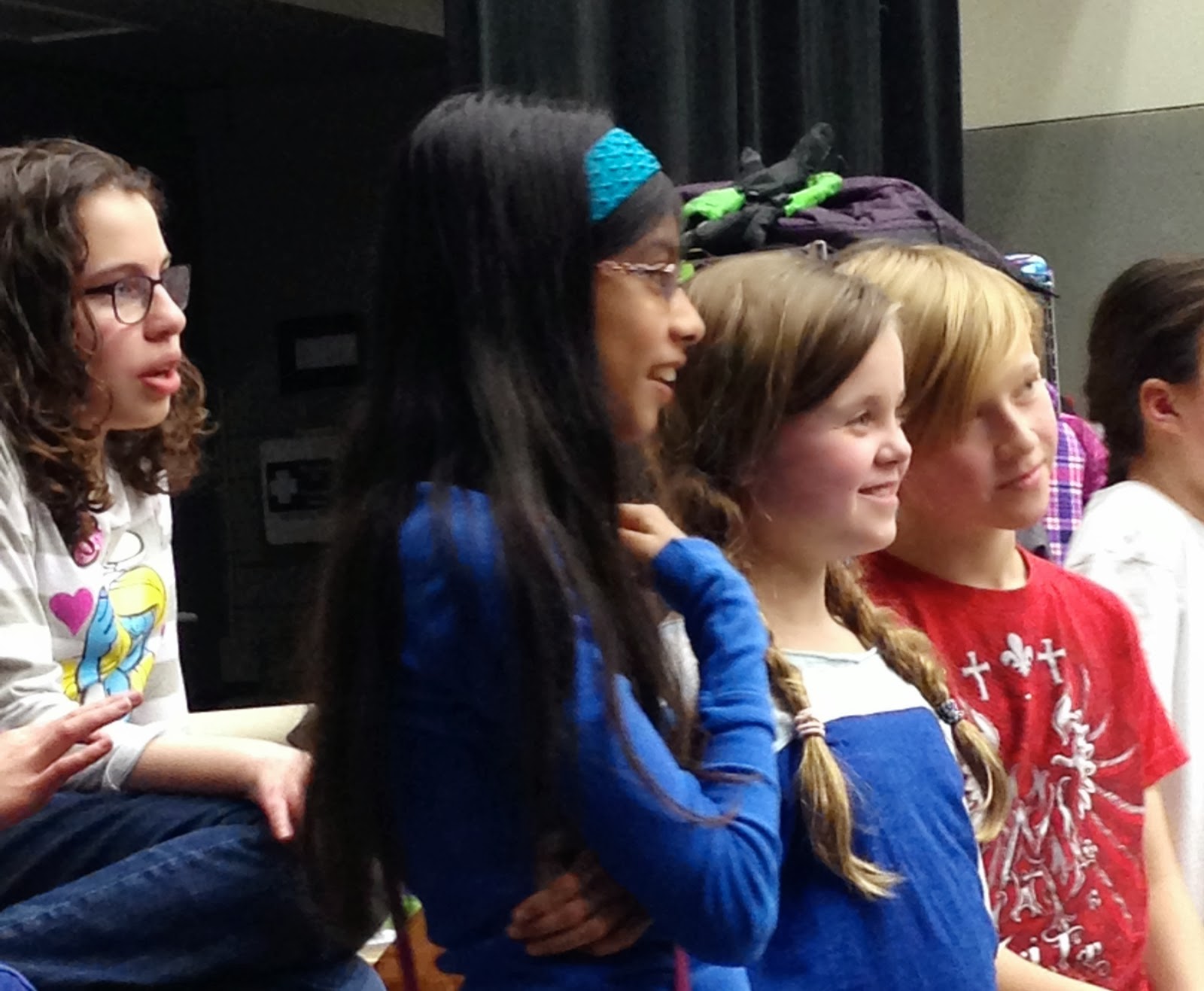 There is always a moment, within the arc of a play production, when I have an out of body type of experience and observe with reverence what is happening around me.  I had that moment last night during our run for lights.

I was propped up against the wall at the back of the rehearsal hall, surrounded by actors and a robust production team that was out in force to get their first glimpse of this early-stage run of Les Mis.  A wave of mystery and awe came over me as I tried to imagine how the universe conspired to bring us all together in this place, at this exact time, with all of our accumulated life and artistic experiences. Melded together we will shape and eventually deliver a one-of-a-kind production of one of the greatest musicals of all-time.  It's a beautiful thing. 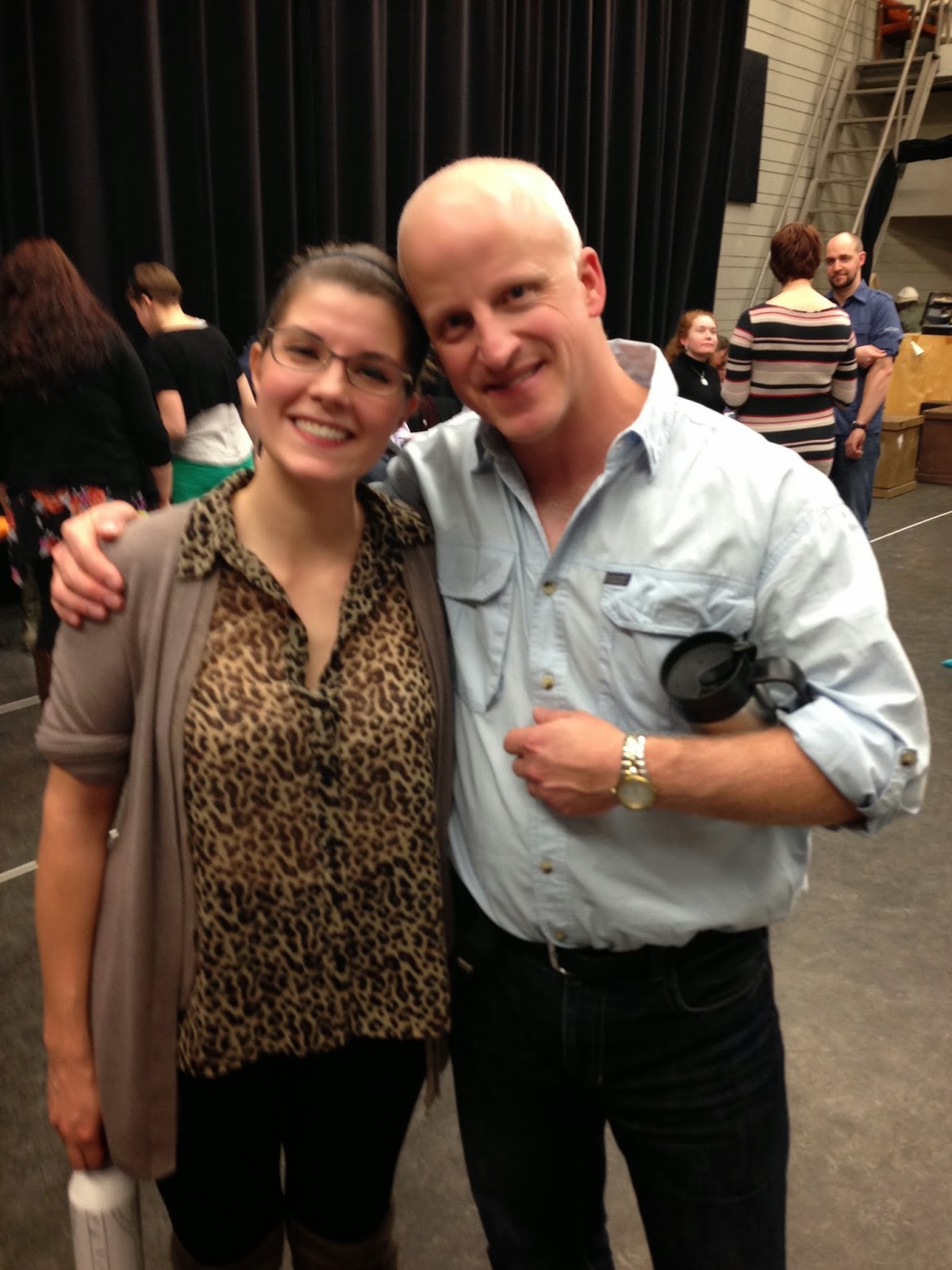 The word that popped into my mind, the word that director Claude Giroux talks about a lot, is "layers".  We have a strong shell of a show with about four weeks to go until we open.  The rough blocking is in place.  The music is settling into our bones.  All the raw material for costumes has arrived.  Massive set pieces have been built.  Everything from this point forward is about adding layers.

"I realized last night that now that I've figured out the music and the blocking, I need to start thinking about acting," said Dylan when we got home from rehearsal.

"Really, it's about thinking about who you are in the play," I said.  "Where have you come from, how did you arrive in that particular moment, and where are you heading next.  How do you feel about yourself and those around you?   How does the action of the play affect you?  You figure all that out, and all of a sudden you'll realize that you're acting."

I discovered through giving this small piece of advice, that after many years of doing plays and musicals, that I do all of these things instinctively.  As I move from the wings into a scene, a metamorphasis takes place: my body changes, as does my brain and heart.  For me, it's the ultimate form of escapism, into the body and soul of someone completely removed from myself.  In the case of Mr. Thenardier, the "Master of the House", it is like climbing into the skin of my antithesis. 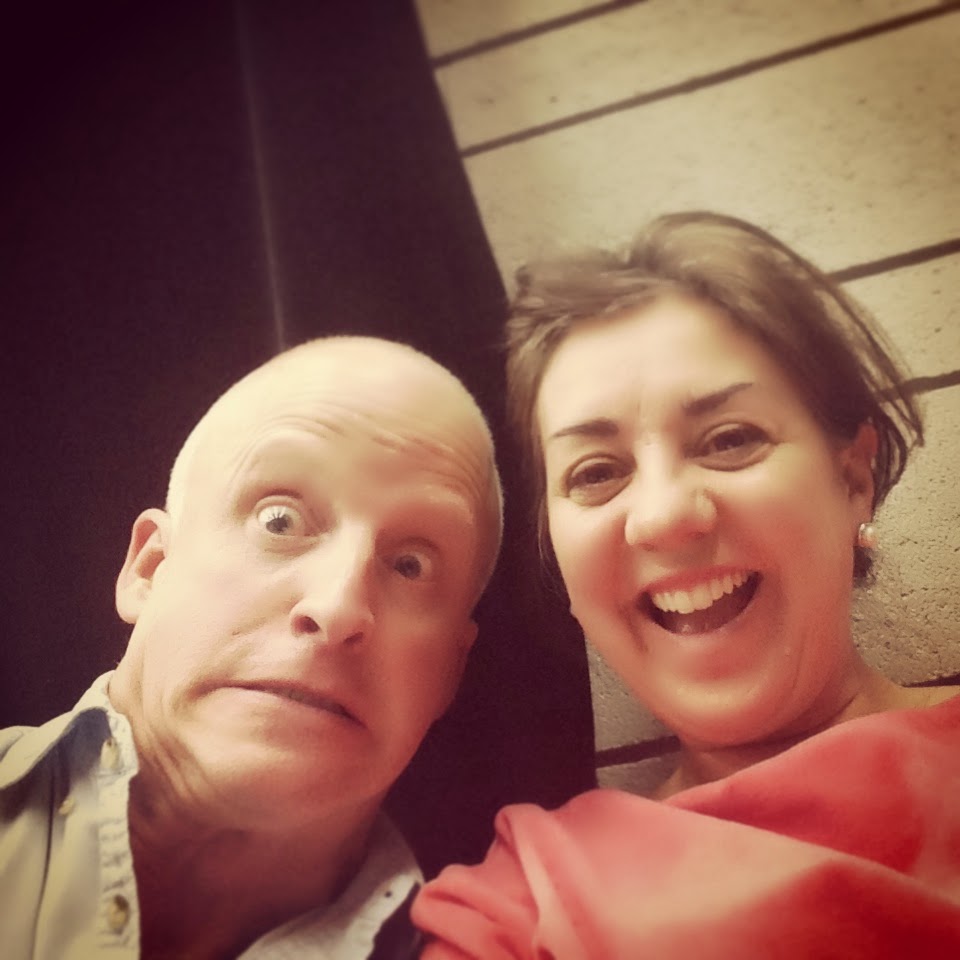 New layers began being applied last night, reactions, exhalations, and exhortations that instantly elevated the story.  Much like the process of painting a portrait with watercolours, it's in the final stages, when little details and nuances are added near the end, that the image suddenly leaps off the paper.

In the case of the Keyano Theatre Company production of Les Mis, the canvas has been stretched and the first layer of paint applied.  You can recognize the subject, and all the broad strokes are there.  Now, it's the finishing touches that need to be added to make it ready to be viewed.

I tried to capture the "awe" of what I was feeling through pictures.  Here are a few of my favourites. 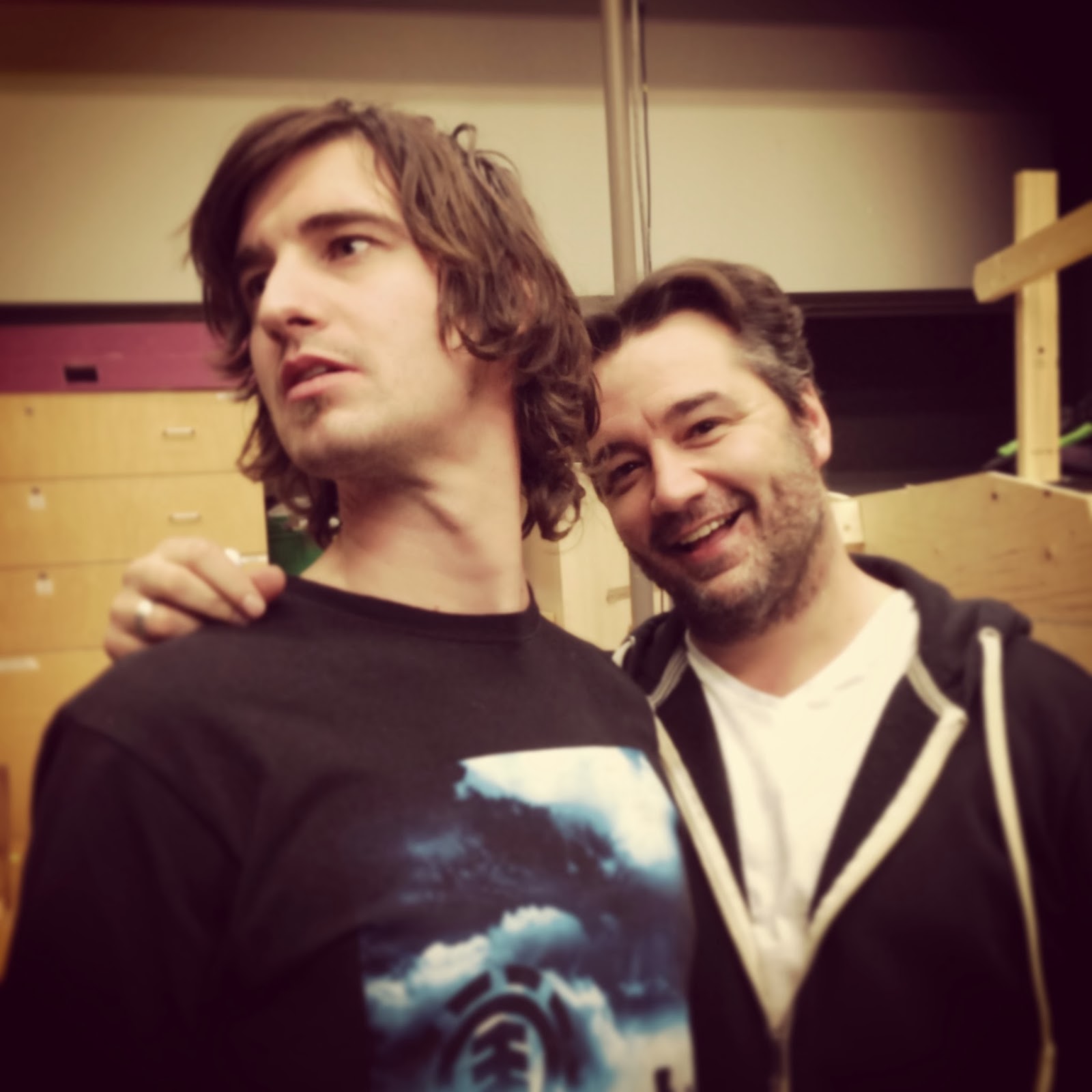 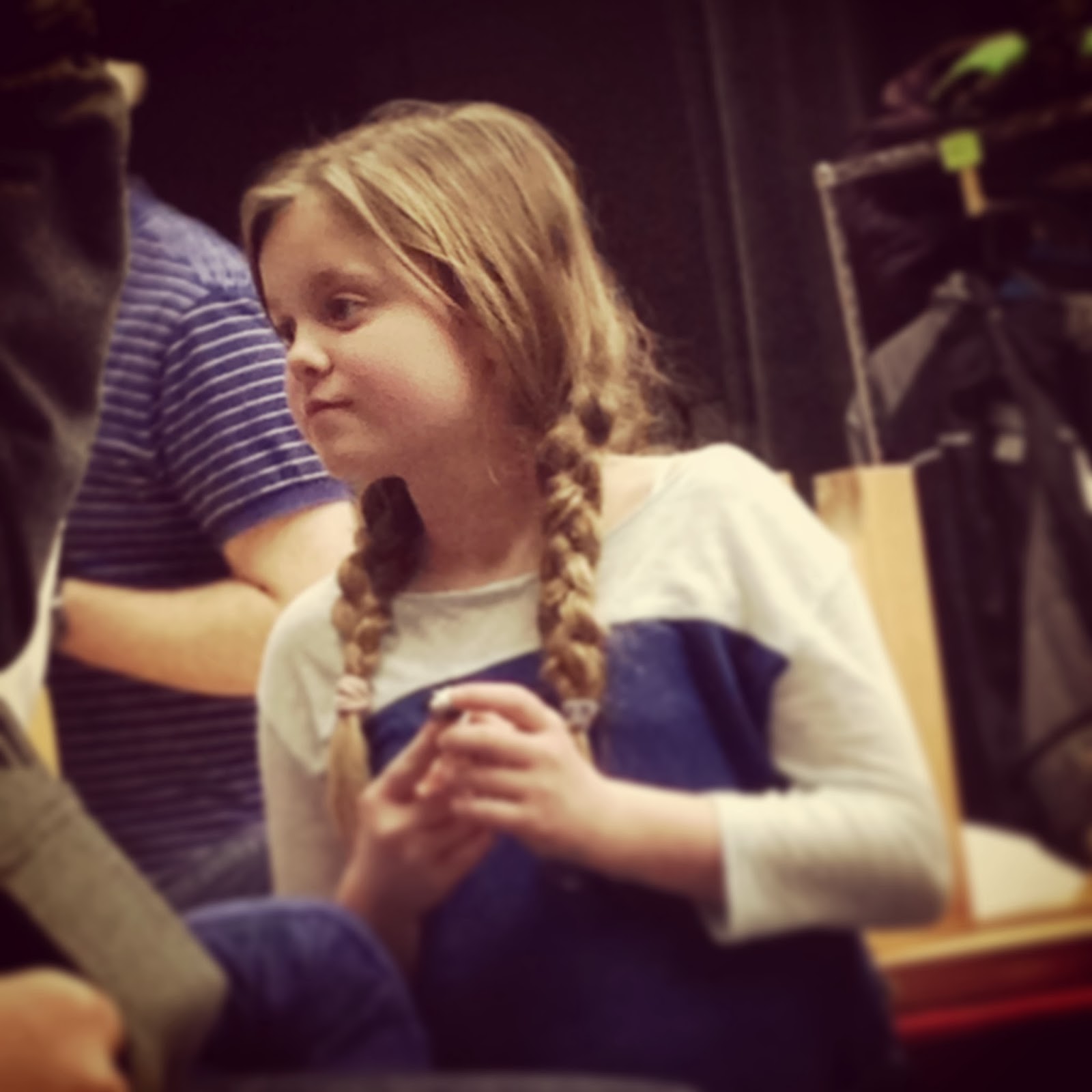 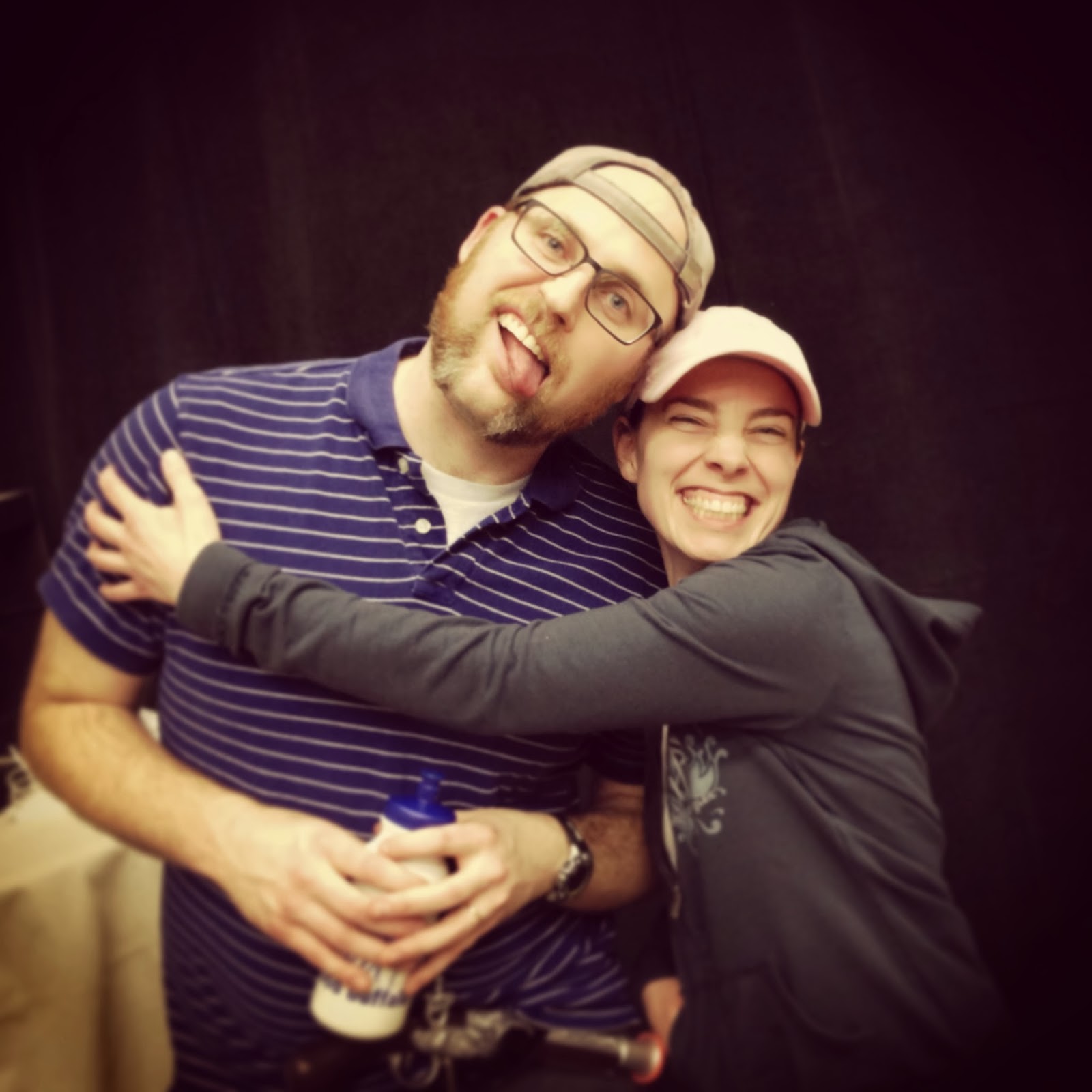 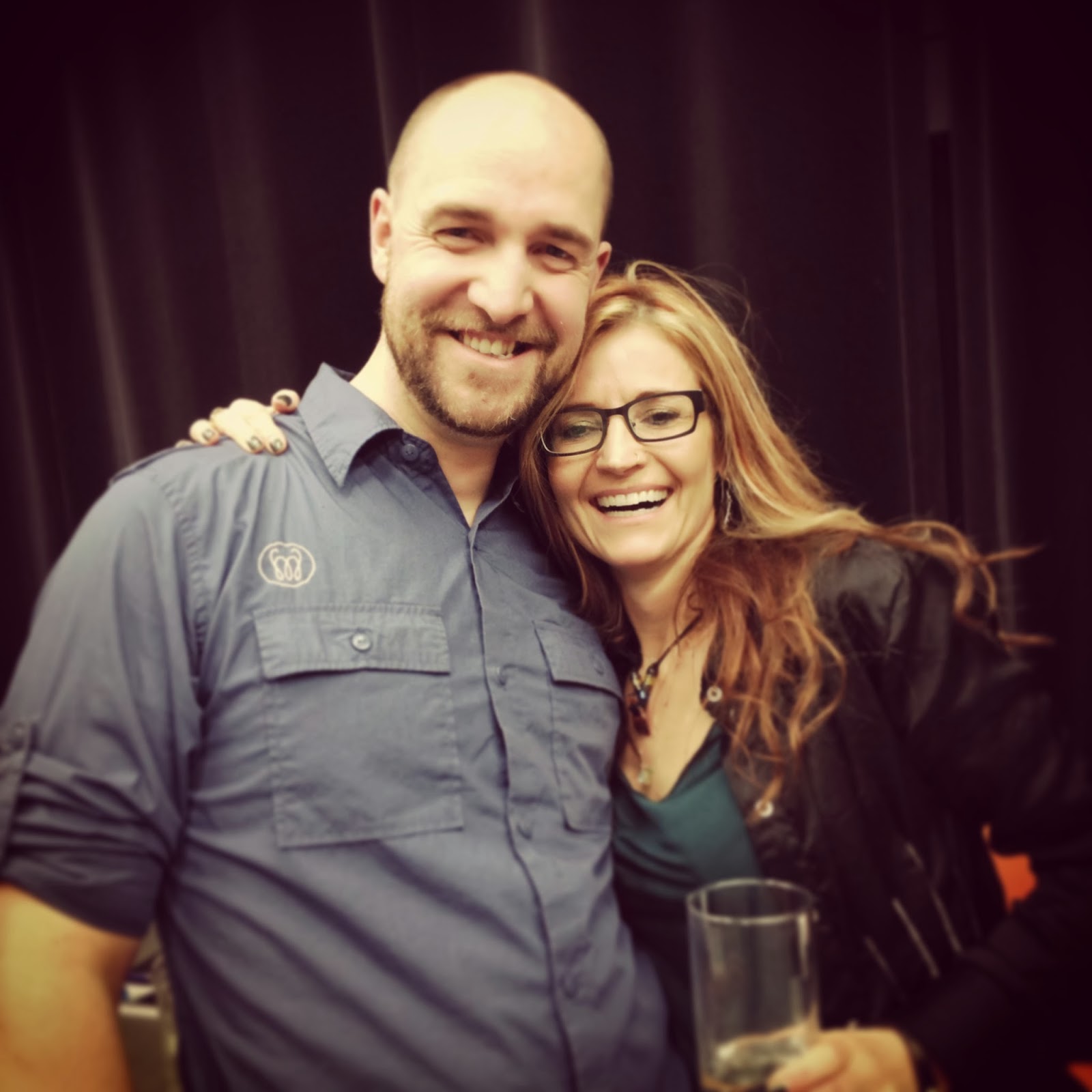 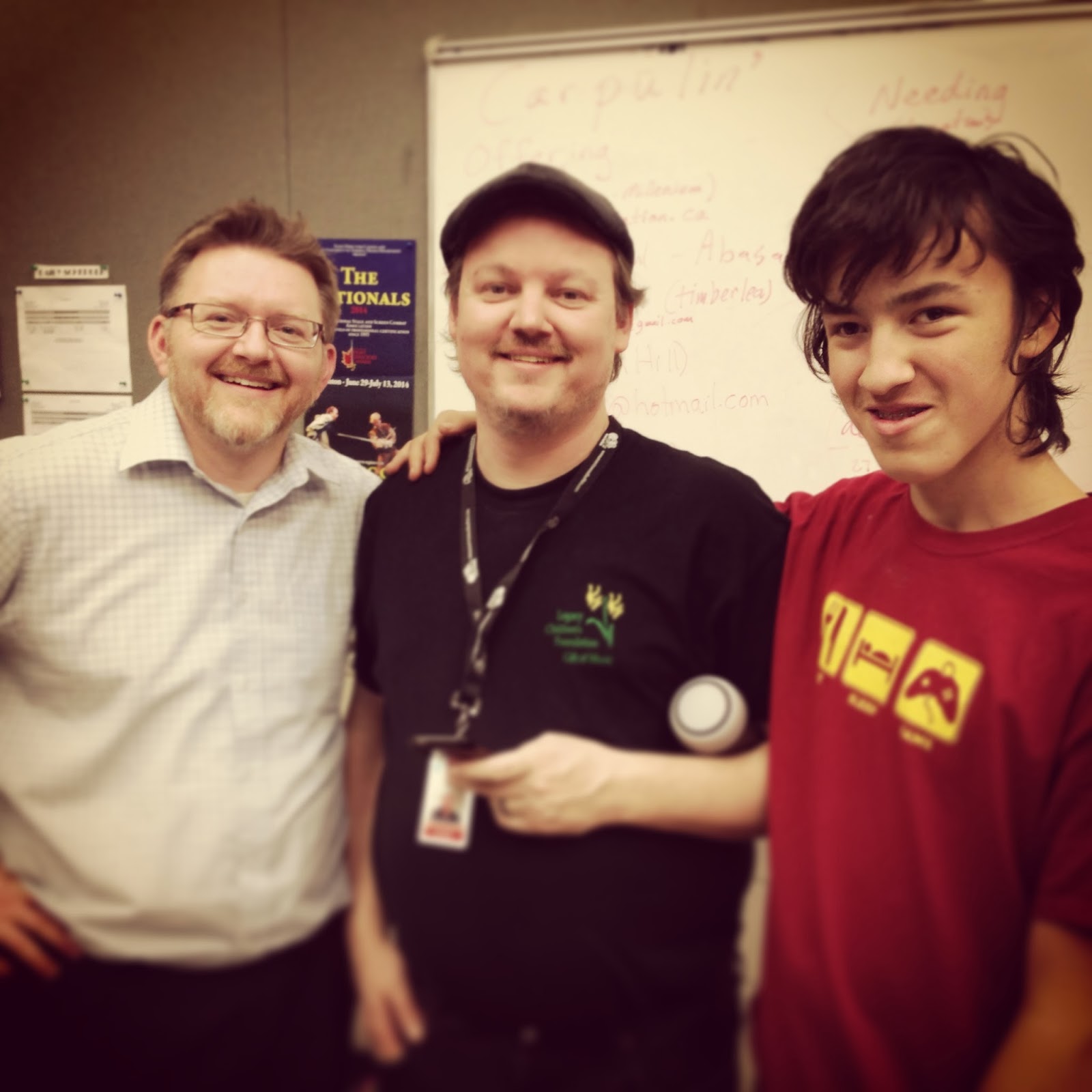 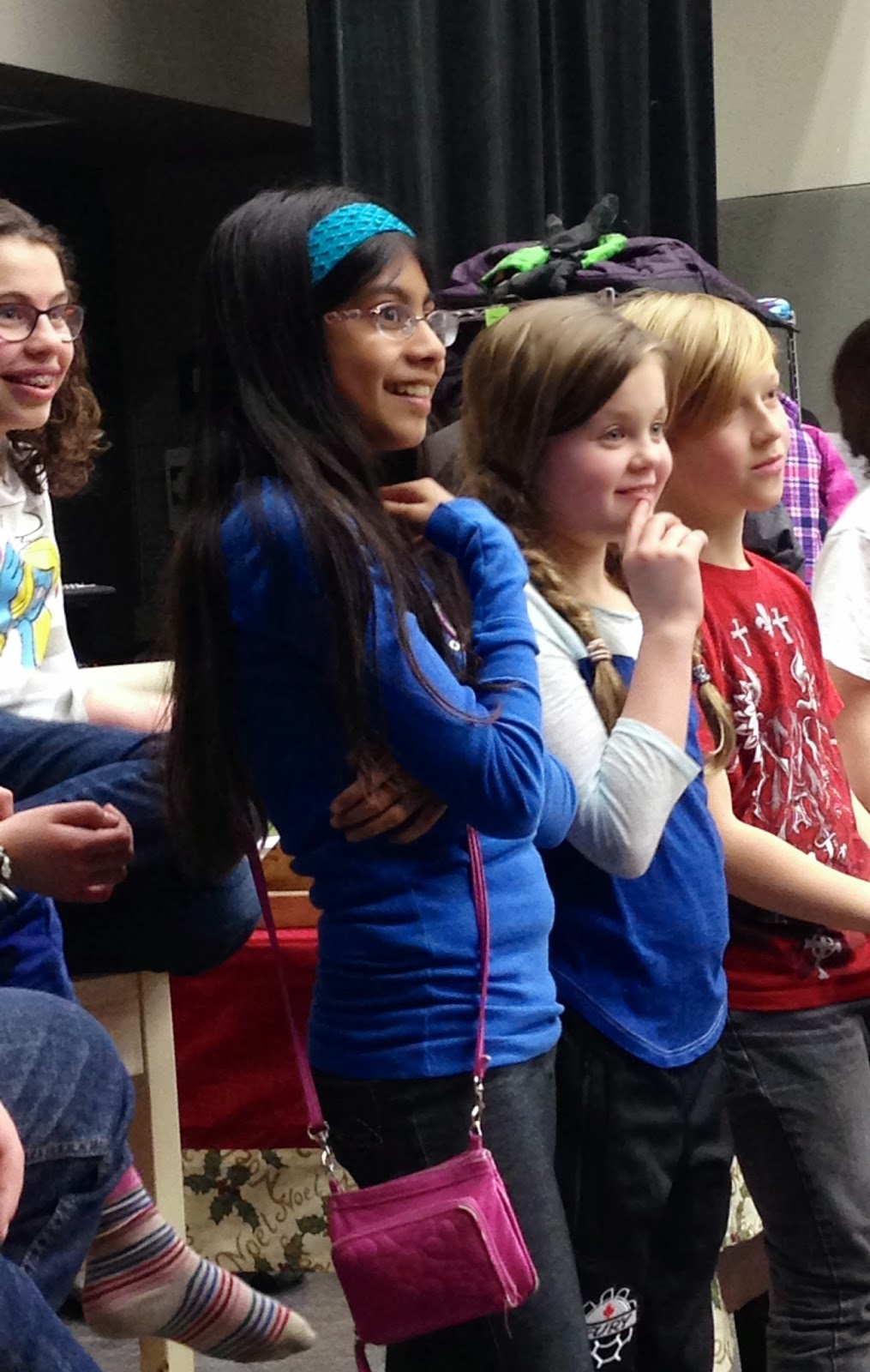