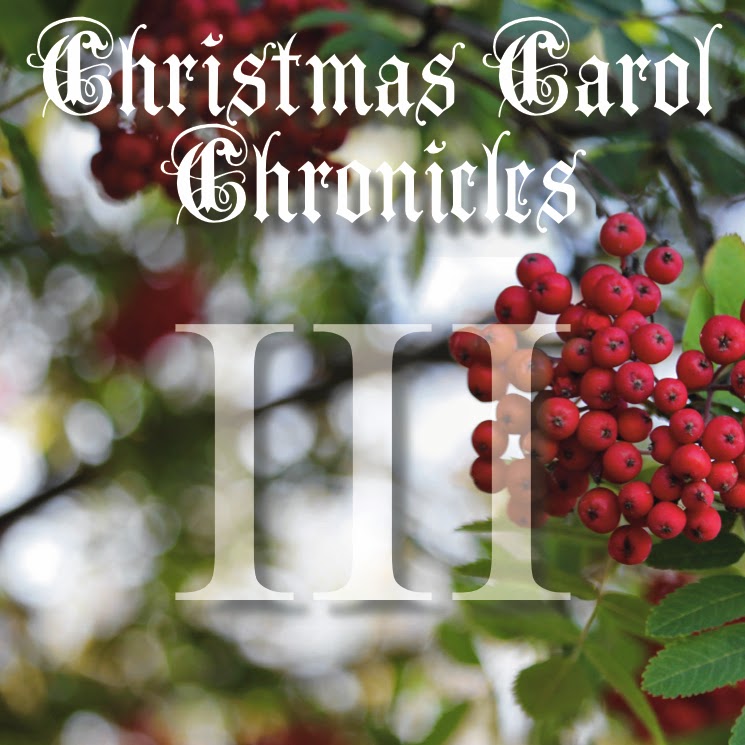 As we work our way through the blocking in A Christmas Carol, or the process of figuring out where the actors move about the stage, our imaginations really get put to work.  This is going to be a production where set pieces, furniture, props and flies (the stuff that pops into the scene from the fly tower, out of sight of the audience) move about the stage in frightening synchronicity.  Of course, none of this "actually" happens until much later on in the process. 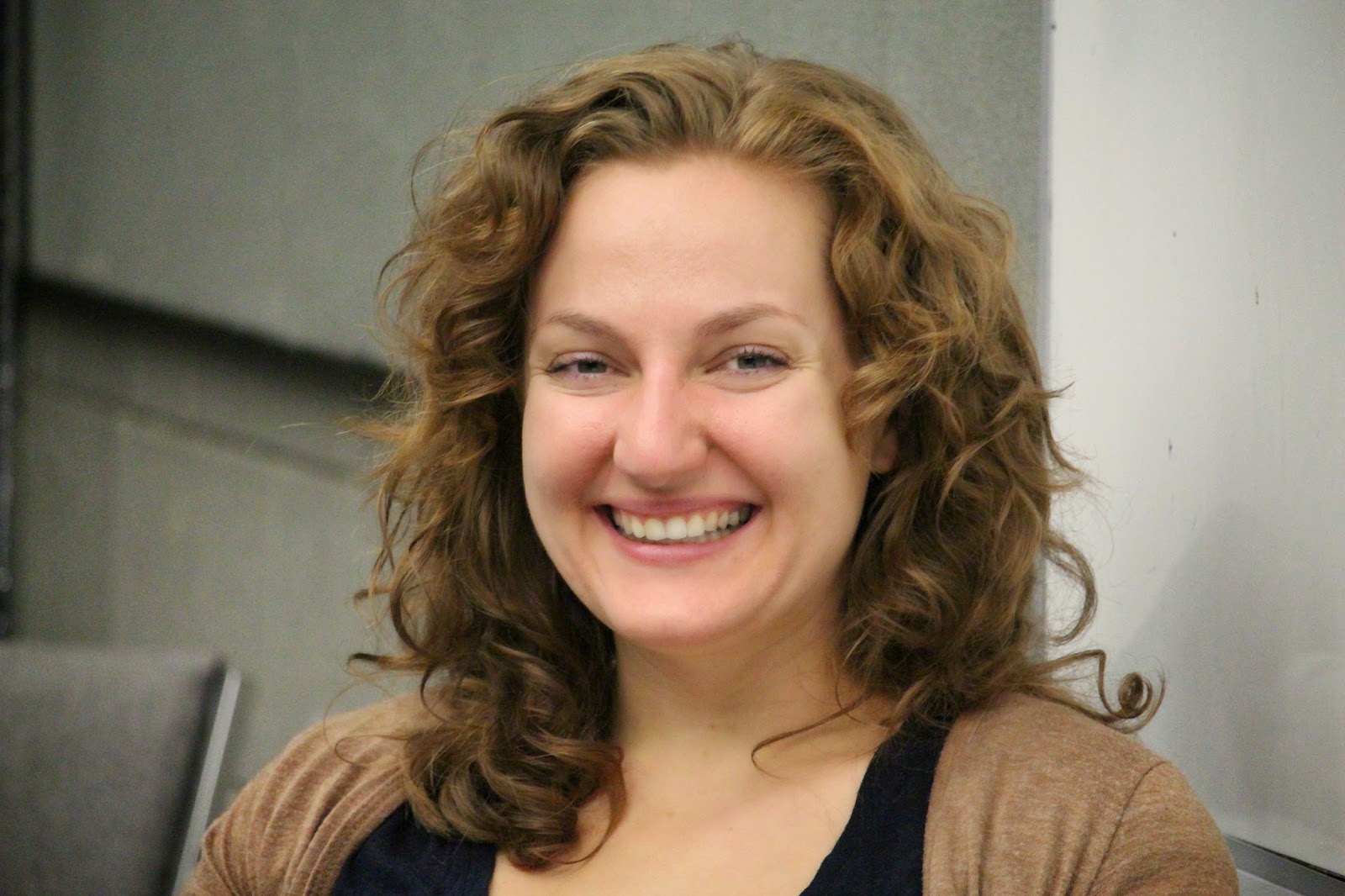 "Then a whole bunch of magical crazy stuff happens," said director Jacqueline Russell as we finished off with one ghost to make way for another.

The cast of A Christmas Carol is a mixture of old and new, which makes many of us incredibly excited, as the company of performers continues to grow.  The engagement work that began a number of seasons ago, which enabled the ambitious production of Hometown...The Musical! and set the course for the stunning production of Les Mis in February, has resulted in an eclectic collection of characters to bring this Dickens classic to life.  Almost 50 percent of the ensemble will be making their first KTC appearance in this show.

It was so much fun watching Mark O'Neill and Karen Sturgis run through the first scene of the play as the Undertaker and Mrs. Dilber.  I don't know much about either of them as yet, except that they are new and that Mark did some stuff in Victoria and Karen grew up in a suburb of Detroit.  Both are natural performers and will provide a delightful start to the story.

One of the thrills of this production for me is being able to play with Kim Nolan.  A longtime subscriber to Keyano Theatre's Drama Series, Kim decided to cross over the threshold of the proscenium a number of years ago in a production of Norm Foster's Bedtime Stories.  His sense of timing and natural physical comedy skills were a complete surprise.  Playing Marley's ghost, Kim already has injected his unique approach to the character that is going to make the scene unforgettable.

Tickets for A Christmas Carol are on sale now at Keyano Box Office.  You can also grab a 3-Play subscription and also gift yourself with the two shows yet to come: Cabaret and Good Night Ladies.
Email Post