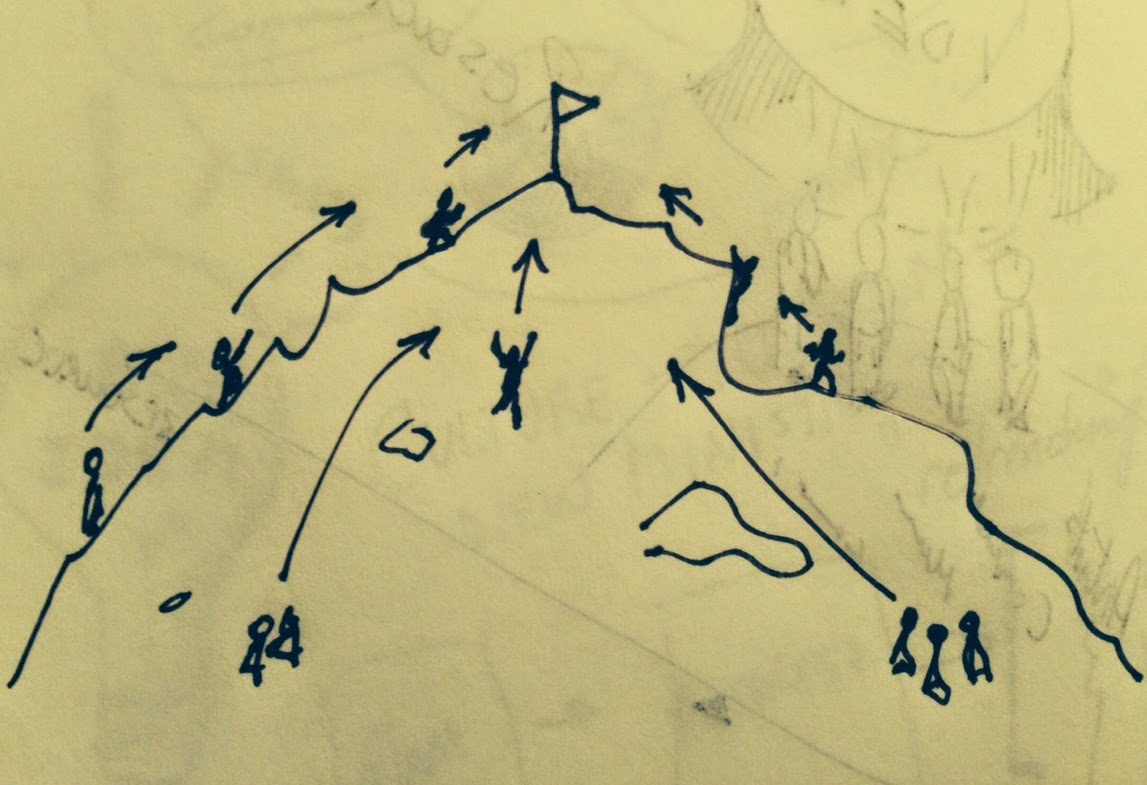 In multiple settings and situations, I find myself drawing a simple mountain with a flag planted on the top.  As long as everyone climbing that mountain can see it, presumably, they will all be heading in the same direction. 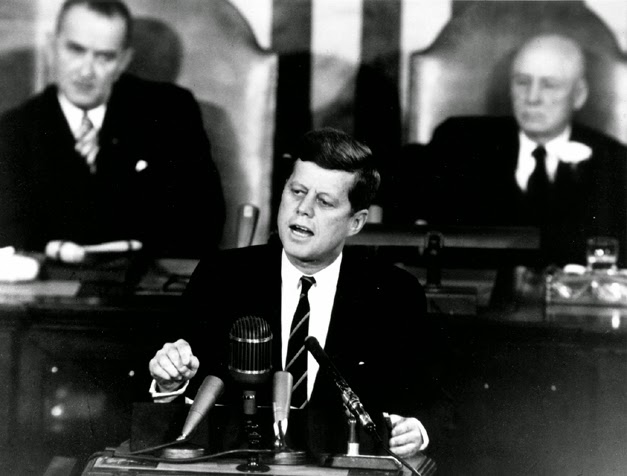 I believe that this nation should commit itself to achieving the goal, before this decade is out, of landing a man on the moon and returning him safely to the earth. No single space project in this period will be more impressive to mankind, or more important for the long-range exploration of space.

-President Kennedy, Address to Congress on Urgent National Needs, May 25, 1961

The impact on the United States, and indeed the world, sparked by this clearly stated aspiration was profound. 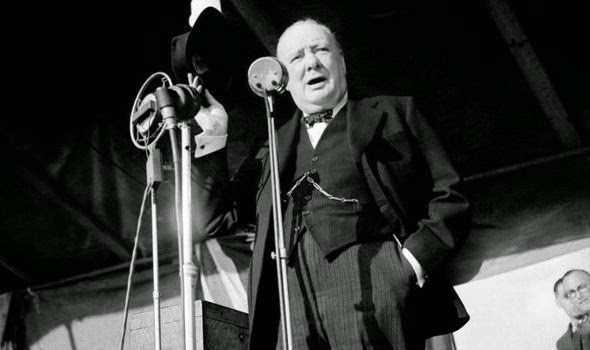 Going back a little further to the Second World War, Germany was knocking on the door of Great Britain.  You could only imagine the sense of uncertainty and fear that reined at that time.  Then, on June 4, 1940, Prime Minister Winston Churchill uttered these famous words:

This amazing speech not only injected a sustained sense of resolve in England, it reverberated across the Atlantic to both Canada and United States.  What was required was sacrifice, fortitude and courage, if our way of life was to be preserved. 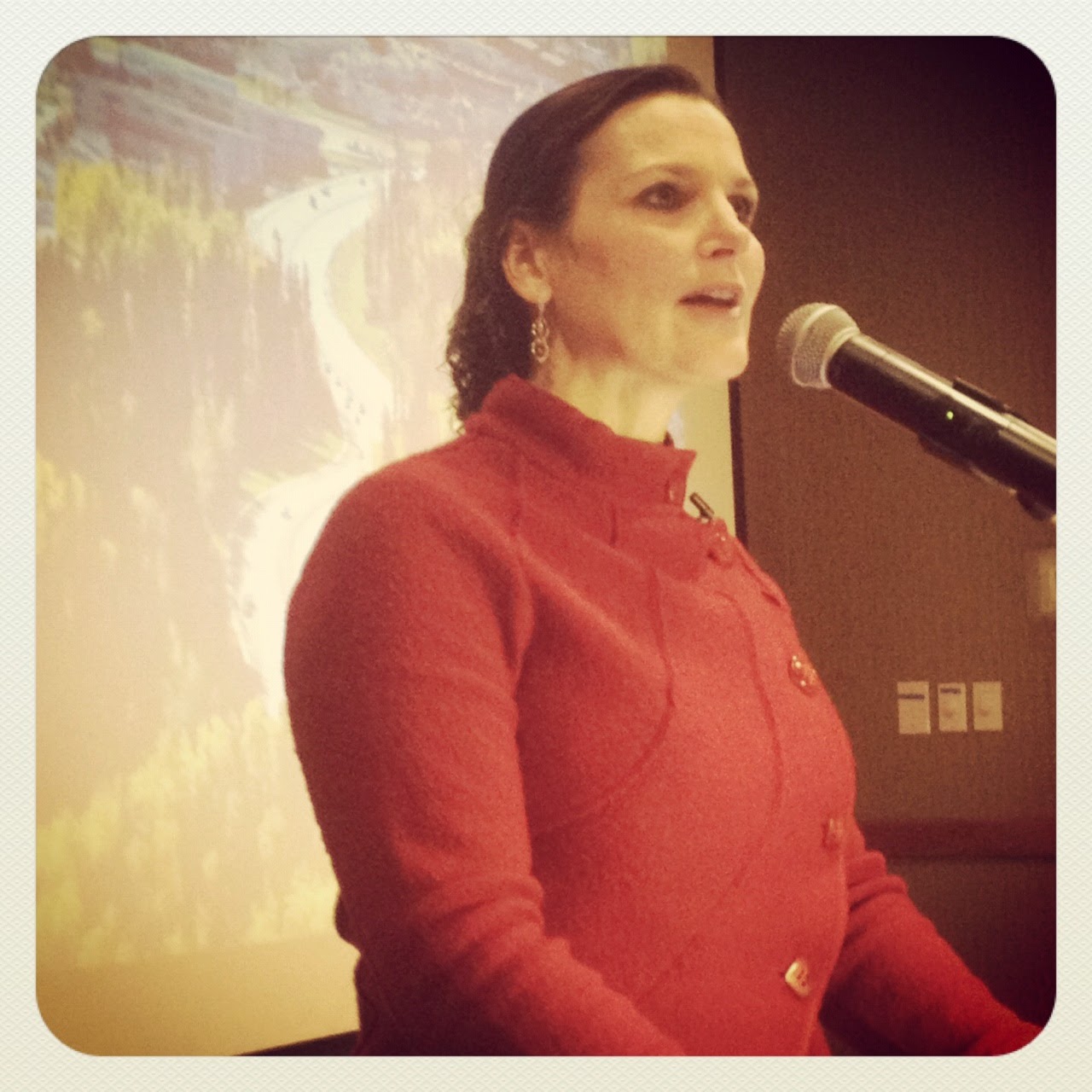 Here in Wood Buffalo, in more recent years we have talked about being a "global model for sustainable living in the north."  And while I can't speak intelligently about where we are in terms of making progress on this quest, as so much has changed in the last 12 months in terms of local governance, it was a bold call to arms to not only be "the best in the world, but be the best for the world." 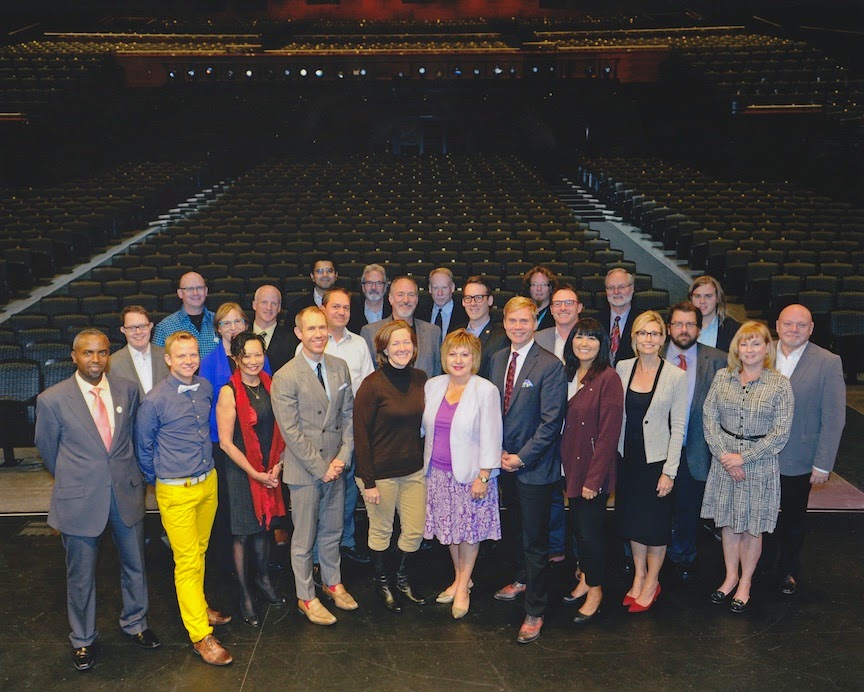 I've just spent a few days with my colleagues from the Premier's Council on Culture.  Since we were called to serve by former Premier Alison Redford and former Culture Minister Heather Klimchuk, we have been exploring different flags that we could plant on top of the mountain.  It's been a great journey informed by some of Alberta's most staunch and stoic arts advocates, practitioners and leaders.  The political leadership has changed, and even a few individuals have had to leave the Council due to changes in their lives, but the aspiration remains intact and much progress is being made. 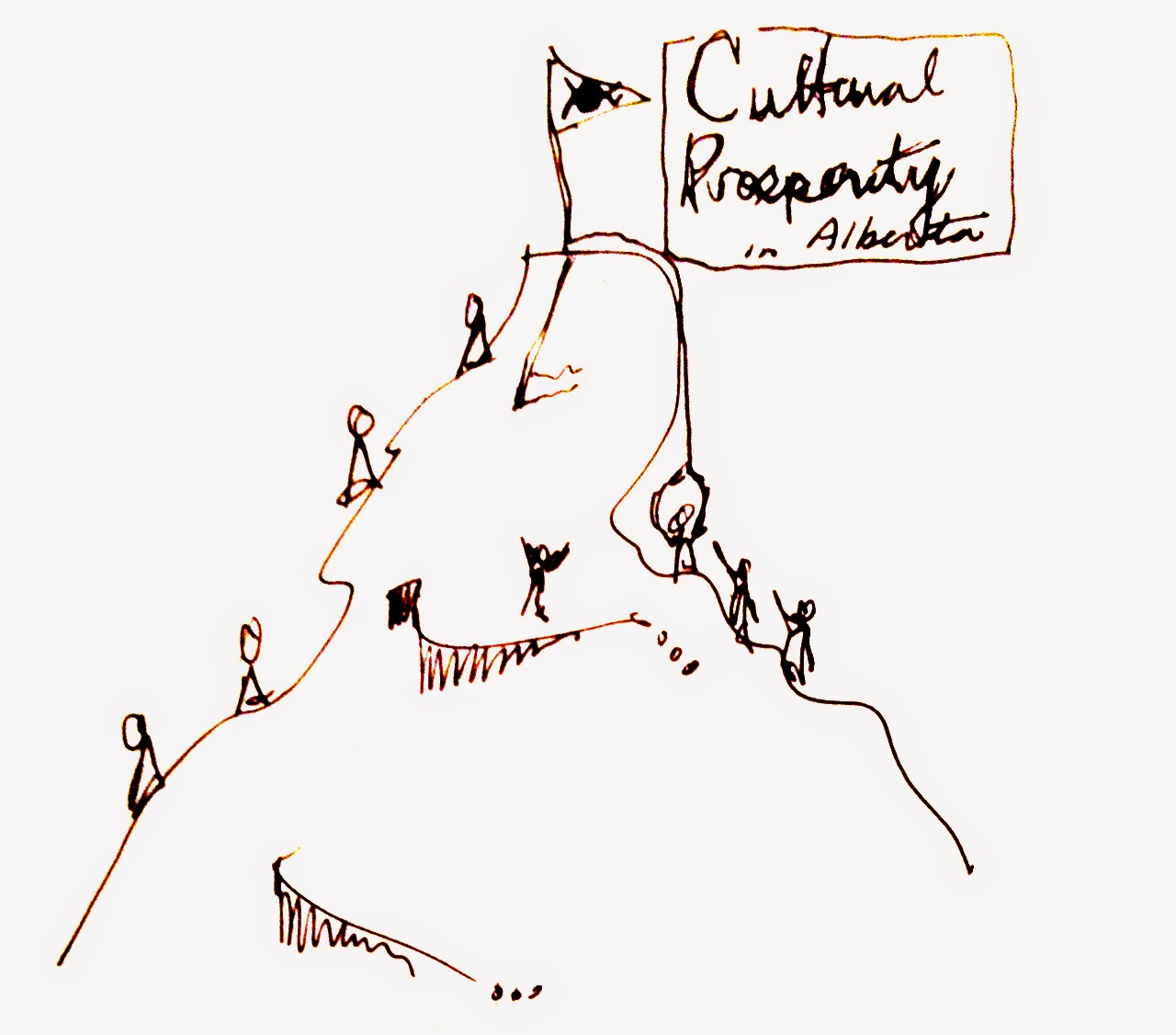 We spent a lot of time yesterday talking about the notion of Cultural Prosperity, what it might mean and how it might be understood.  It's ironic in some ways, as we've spent the better part of 4 years in Wood Buffalo focusing on social prosperity.  In that sense, I feel like I'm navigating through familiar waters.

I long for the day when a compelling arts and culture flag gets planted on top of the mountain that inspires all of us to embrace the challenge of achieving something great together, something that moves us closer to being culturally and artistically prosperous as a province and a people.  Is it going to be easy?  No.  It will require intense dialogue, vigorous exploration, and a belief that all things are possible.  But if we keep at it, the flag will get planted, and we'll be standing together on the summit taking in the view and celebrating the fact we achieved something great together.
Email Post