Election night 2013.  I was at home, preparing to have some supporters come over to watch the results roll in.  After a long, grueling and turbulent campaign I was ready for it all to be over and to carry on with the business of governing.  I'm almost certain my family members were feeling the same, as they carried the weight of the campaign just as surely as I did. 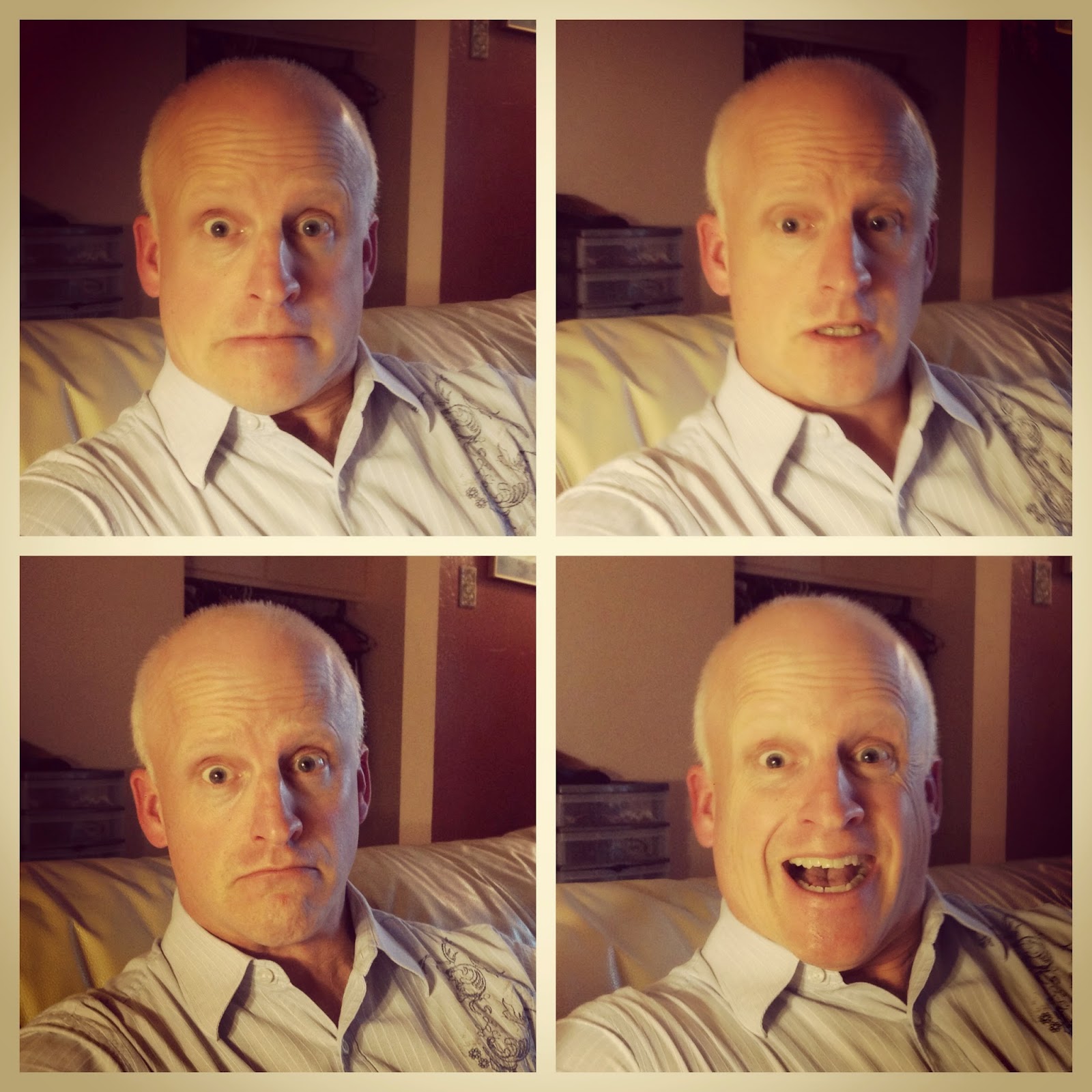 Restless and not quite knowing how to feel, I asked Ben to snap some pictures of my projected reactions to various potential results that we would discover later that evening.  None of those shots captured the actual reaction I had as it became clear that I would not be returning to the regional council chambers as an elected official.  On the outside, I was stoic, calm and in some bizarre way, nonchalant about the numbers.  On the inside, I was devastated, hurt and confused.  Truthfully, I was a mess.  It was a huge loss and the course of my life had changed on a dime.

There have been a number of times in my 47 years that I have been hit with unexpected failure or loss, and each time it was exactly what I needed to move forward to where I needed to be.  Losing the election of 2013 was a gift in many ways, though its benefits would take a few months to be able to see clearly.

The list of outcomes of coming up short in the polls is pretty significant.  Over and above having Tuesday evenings back to spend time with my family, I ended up accepting an amazing role with the United Way of Fort McMurray and going into a creative period, both with my watercolour and acrylic paintings, that has been surprising and unexpected.  Heather and I were able to start Birdsong Connections and began to take on a number of small contracts providing services, leveraging our respective skills and experiences.  That likely would not have happened if I had ended up in the top 6 of candidates in Ward One.

Many long years ago, I had this view that I was going to enrol in one of the best university programs in the country and become an accomplished set designer.  I clearly remember the advisor saying that the trip to the institution to be interviewed and show my portfolio was just a formality and not to be worried.  There was no doubt in my mind that I would be accepted, move to that city, get a bohemian apartment in a hip part of town and become a successful theatre artist.  I could see that eventuality as clearly as the nose on my face.  It was a long train ride home as I came to terms with the fact that they didn't feel that I was qualified.  The rest of my life went in a very different direction that day, a path that quickly lead to getting into the radio broadcasting business and eventually, Fort McMurray.

In a similar way, my future as a politician was fully formed last fall as residents cast their ballots in the municipal election.  I was convinced that I was fully qualified and that the the vote was merely a formality.  As I look back on it now, through the lens of the recent audit and the political turbulence of the past year, I have a very different view of things.

Every setback, failure, or loss is a gift, if you chose to look at it as such.  I do.  Losing the 2013 election was exactly what I needed to learn a whole bunch of lessons and get me to where I am right now.  I am grateful.