On A First Name Basis

"I don't think I've enjoyed an evening of theatre quite as much," I said to Heather as we arrived home after our 12th wedding anniversary celebration that included a lovely dinner at the Sawridge and watching On A First Name Basis at Keyano Theatre. 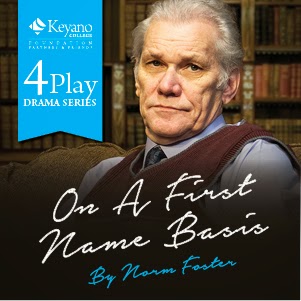 Written by Norm Foster, described in the playbill as "Canada's preeminent comic playwright",  the production also starred the towering writer.  He was joined by the charming Patricia Vanstone, a 35-year veteran of the Canadian theatre scene, and the actress who played Ada Hubble in three seasons of CBC/Disney Channel's Road to Avonlea.

"It says she was one of the voices in Caillou," noted my wife, reading her bio, recalling a show that both Dylan and Ben watched when they were toddlers, a show that had one of the most annoying, whiny voices on television, that of the lead character. Patricia did not provide that particular voice, thank goodness. 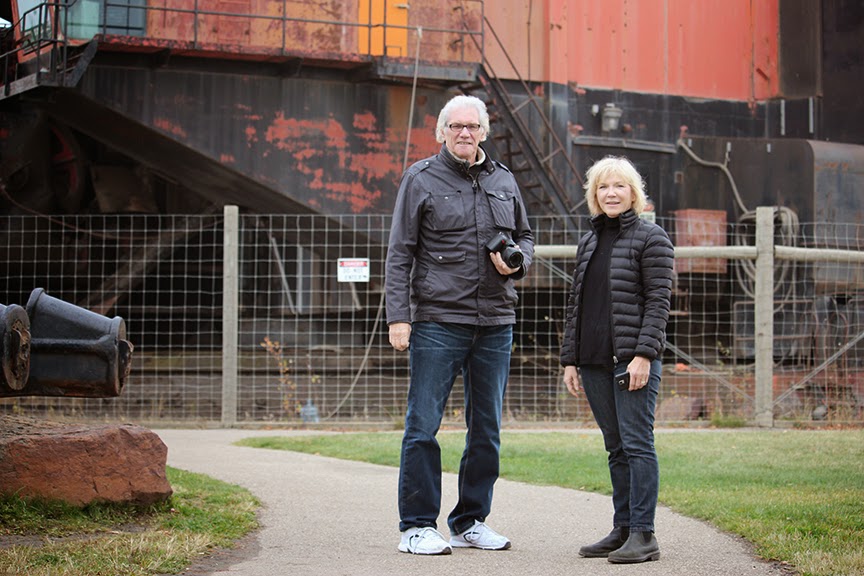 I spent a couple of hours with Norm and Patricia on Monday, giving them a driving tour of our community and the oil sands. 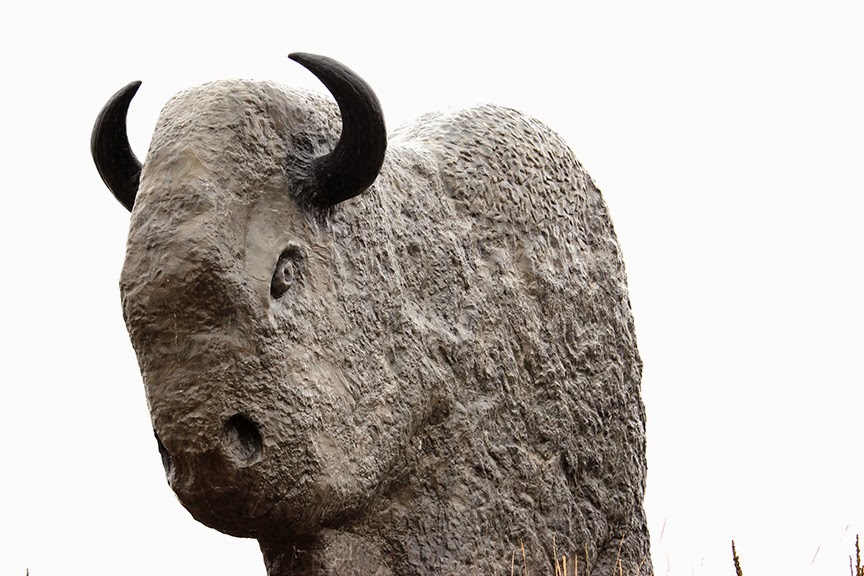 They seemed to appreciate the quick taste of what drives this region, from the vantage point of the highway, Giants of Mining exhibit, and the Bison Gateway, featuring 4-metre tall siltstone bison sculptures by Fort McMurray raised Cree artist Brian Clark. 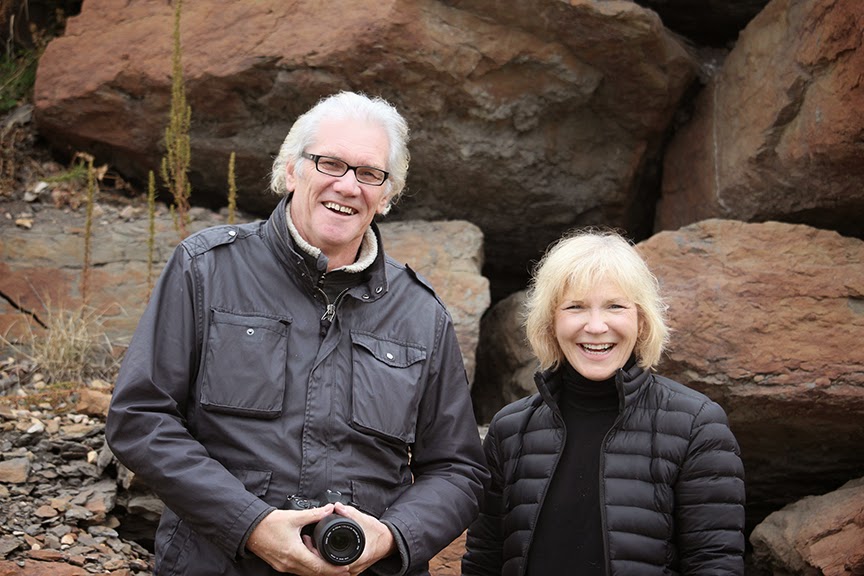 They allowed me to snap a few pictures to capture the experience, and give me some source material for when I decided to paint them. 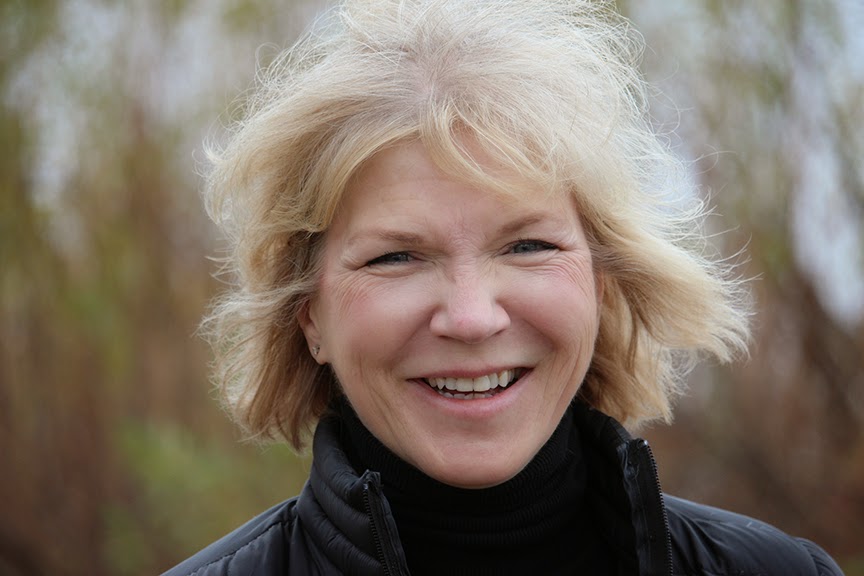 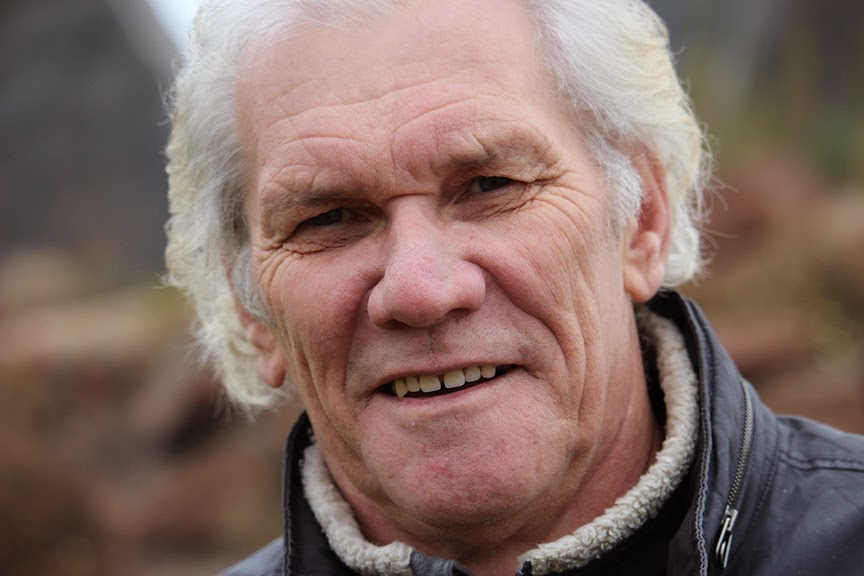 It was Norm's turn on the easel yesterday, as I knew he would be leaving town shortly after the closing night performance, heading back to Ontario to be with his family in Ontario for Thanksgiving. 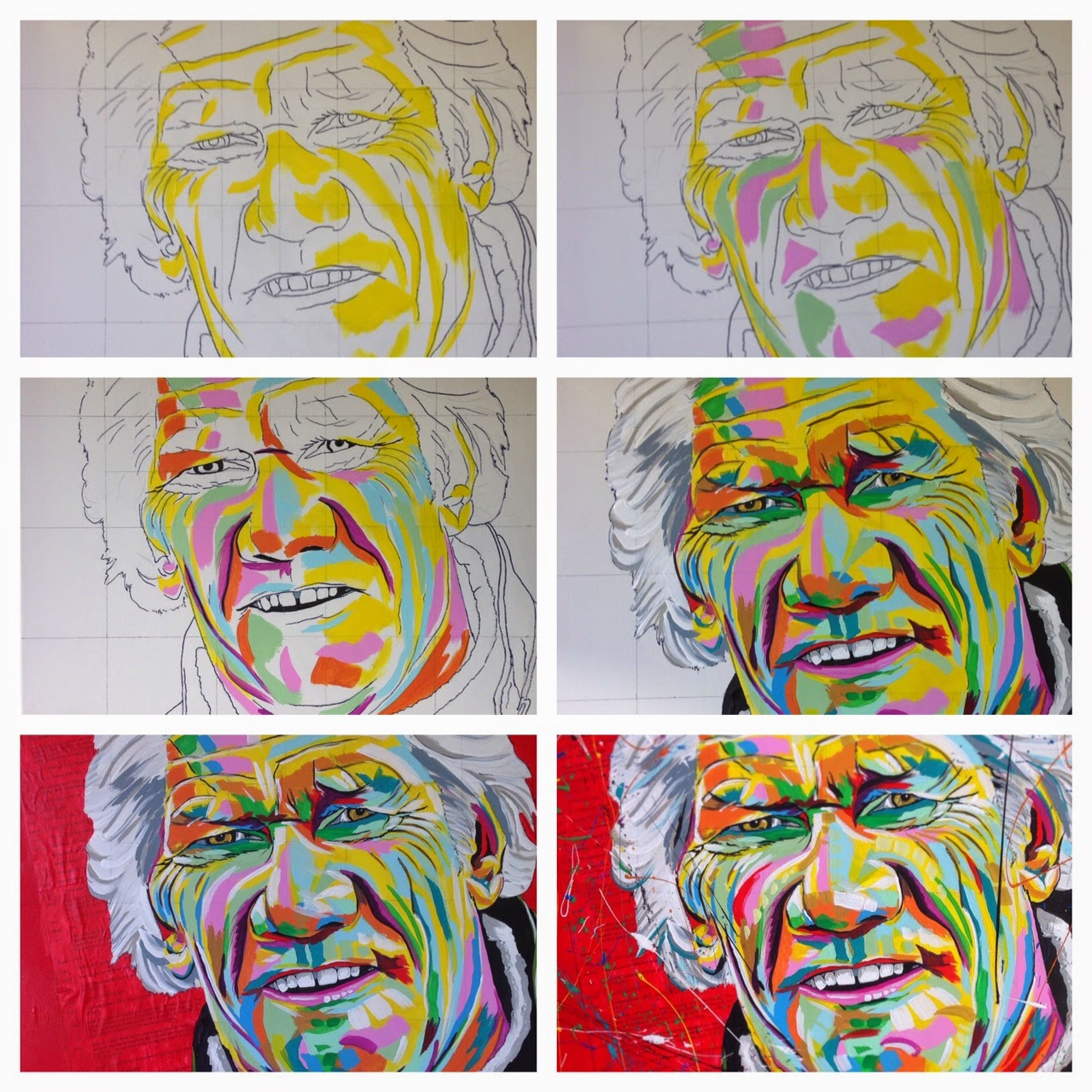 It was so nice to be back in the studio, as I hadn't had time to paint in over a week.  You can see how Norm progressed throughout the day.  I finished at about 4 pm, giving the paint enough time to dry before he signed it in the Green Room about 30 minutes before curtain.  With his permission, I had integrated text from On A First Name Basis into the piece. 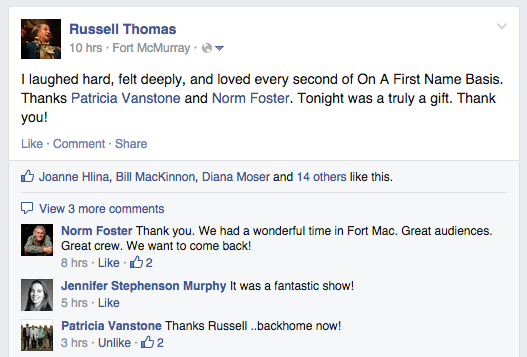 My succinct summation of my reaction to the play was as follows:  I laughed hard, felt deeply, and loved every second of On A First Name Basis.

The success of this play is rooted in several things:  an outstanding script, a keenly developed sense of timing, and a natural chemistry between the performers.  On A First Name Basis soars on all three fronts.

Underneath the veneer of this great comedy was great pathos, a longing for connection, reconciliation and acceptance that become strong themes as the summer of middle age gives way to the autumn of the retirement years.

Lucy:  Oh, we can't have regrets in this life.  Isn't that what they say?  Everything we do--the decisions we make--they forge our character.  They are the bricks in the wall of our makeup.  And to have regrets would mean that we are unhappy with the finished product.

David:  I don't think the product is ever finished, Lucy.  That wall is never completed.

Lucy:  Maybe not, but we look back on our life from atop the unfinished wall and we hope we like what we've done so far.

Seemingly cold, oblivious, self-involved, David -- perhaps like many men of his generation, my own father included -- is a deeper river of feeling than he first appears.

David:    It would also mean the elimination of my greatest joy.  My son.  I know he was only with us for seventeen days, but I saw his eyes.  I felt his touch.  I said his name out loud to him.  And when he died in my arms, I whispered goodbye in his ear.  I wouldn't trade that for the purging of any amount of pain.

Lucy:  Do you think his mother would feel the same way?

David:   I think she would.  Wherever she is, if she's standing on her unfinished wall looking back, I don't think she would have made a different decision about marrying me.

Foster's ability to integrate authentic feeling and human frailty with side-splitting comedy is incredible.  On A First Name Basis provided a perfect blend, and a night at the theatre that we'll never forget.  Thank you Norm and Patricia, for a beautiful, heartfelt performance. 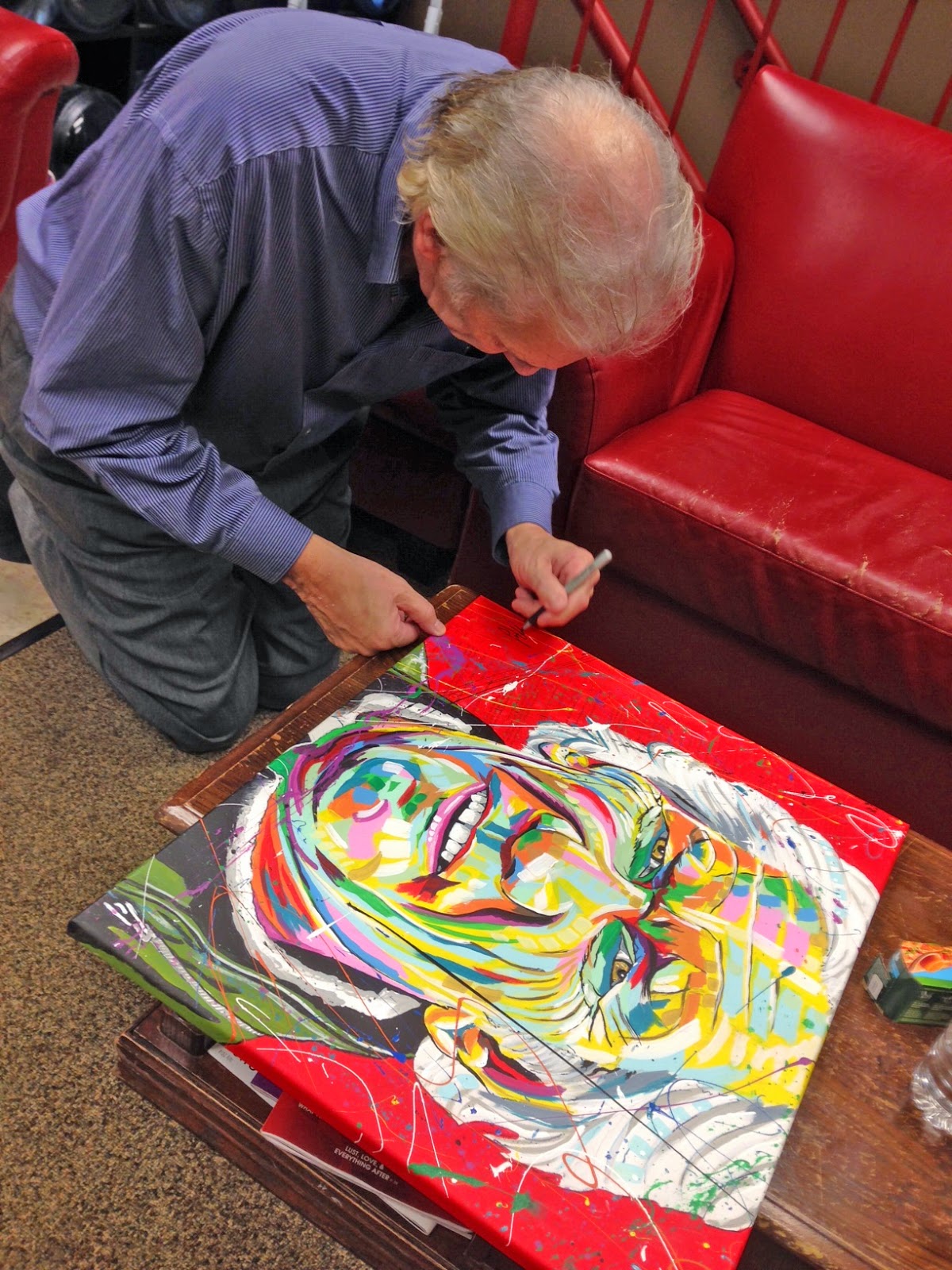 And thank you Norm for signing my portrait of you. It contains your words and spirit; your signature is the perfect finish. 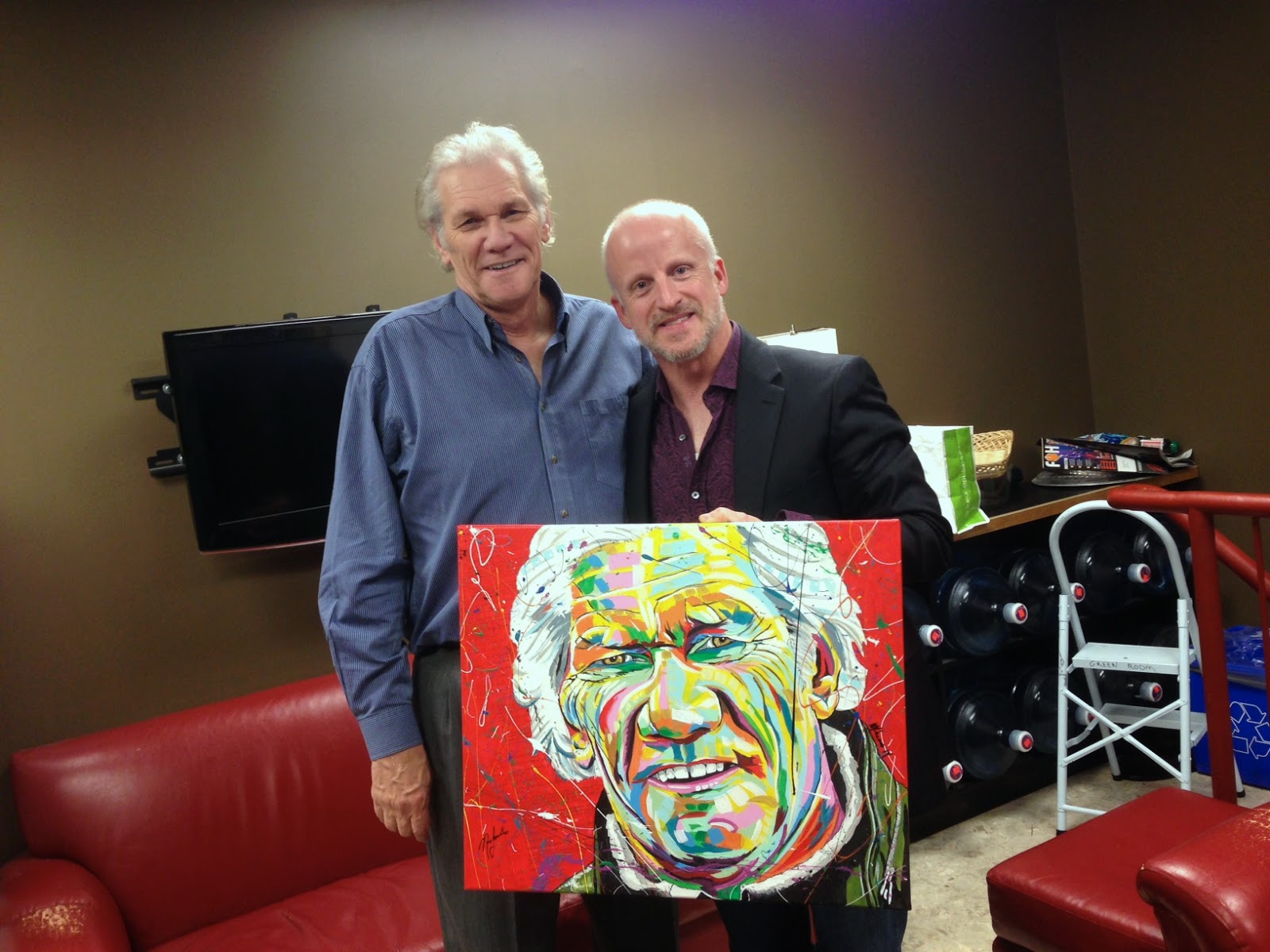