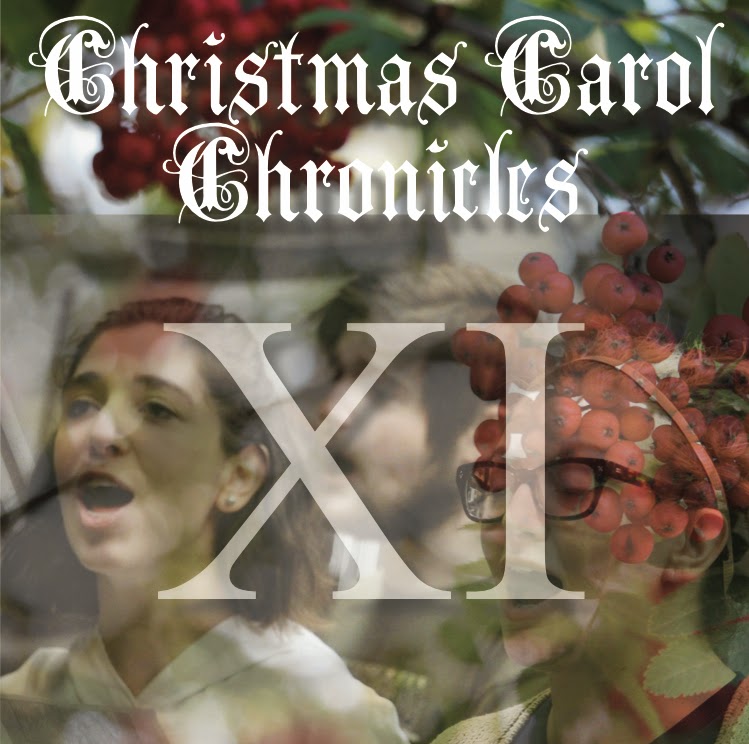 A whole bunch of things are going to happen in the next week as set and costume designer Roger Schultz rolls into town.  Set pieces that we have seen in rehearsal, will change colour and texture, moving closer to their final performance state.  Costume fittings will begin to happen and we'll soon move from the rehearsal hall to the stage.

I can't believe we're already here; it feel like yesterday that we gathered for the first read through of A Christmas Carol.  But cue-to-cue happens next weekend, and the weekend after, we open.  Yikes!

Last night we ran Act One, then went back and fixed a few things.  It was a great process.  To me, it feels like the Staves 1 through 8 are in good shape.  I'm a little more nervous heading into tonight, when we dive into Act Two.  I will beg everyone's pardon if I yell "LINE" more than I should.

A couple of people have noted that I've been rather "focused" the last few weeks.  I noted a hint of concern in a few of the observations, but the truth of it is that I'm really enjoying the process, but longing to comfortably get through the show sans script.  When that happens, then I will be in a place to really have fun.

The cast has done a lot of work to get to this point.  Everyone else is off book, carollers are sounding sweeter by the day, and fun, nuanced adjustments are being made to punch up the story.

Director Jacqueline Russell noted that we are halfway through our time together, that the days are getting darker, the time change has happened, and that it's perfectly natural to feel a little discombobulated at this time of year.  She has introduced a new element to the rehearsal process which has really helped counter any malaise or lingering negative energy that we bring: theatre games and exercises.  By the time we were demonstrating our character tableaus yesterday, everyone was focused and having fun.

Many of us began this experience as complete and utter strangers.  Slowly, incrementally, we have gotten to know one another, establish some trust, and are now beginning to move through Dickens' classic holiday tale as a singular force.  There are some really fantastic people in this show, including some very talented young people.  I'm grateful for the opportunity to be a part of it.
Email Post