In praise of A Midsummer Night's Dream 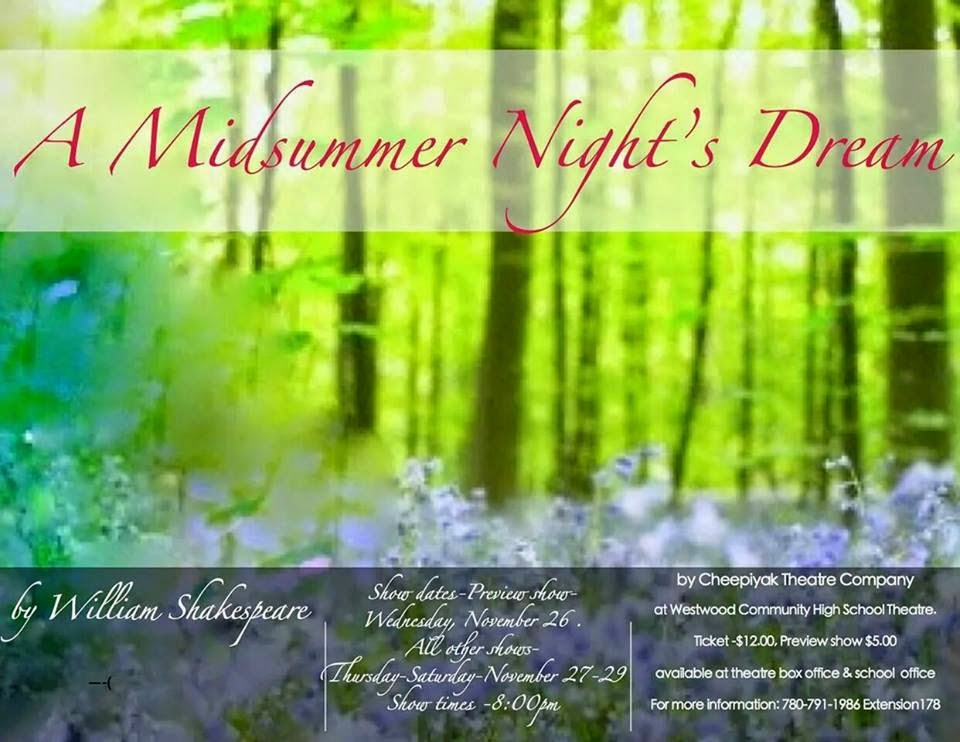 The murmuring in the audience waned within the first minute as the cast of Cheepiyak Theatre Company began weaving the wonderful world of A Midsummer Night's Dream during their final dress rehearsal.  They were mostly junior high and high school students, many having their first close encounter with the Bard. They spent the next two hours absolutely engrossed in a story that is over 400 years old. 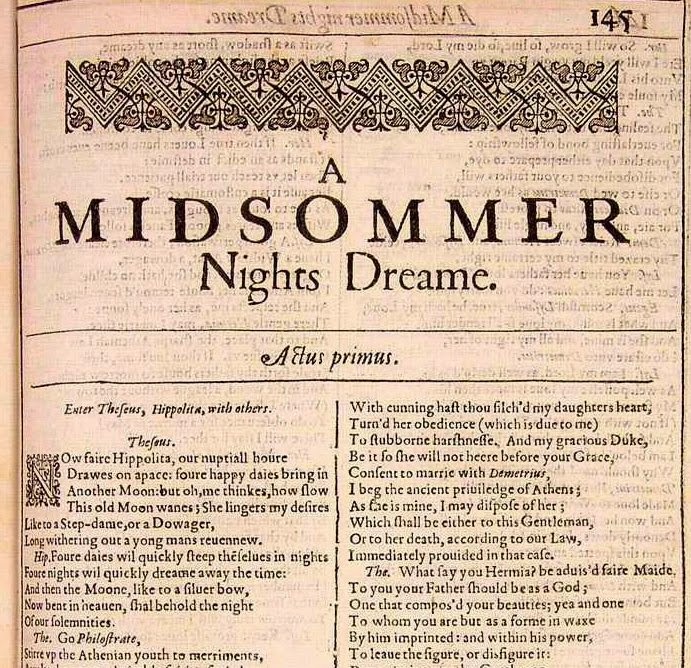 I don't think I ever studied this particular comedy, nor have I seen it produced.  So, much like the rest of the audience, I was trying to figure out what was going on.  It didn't take long to understand the love triangle and stakes of the various characters.

According to a news release sent out by Fort McMurray Public Schools, the production involved over 35 students in grades 10 to 12, 25 of them are in the cast.  It's a big show, delivered in a steampunk style infused with Victorian/Edwardian influences. It's beautiful, with some fanciful forest scenes and fairies with light adorned wings, and a simple, yet elegant set and lighting design. 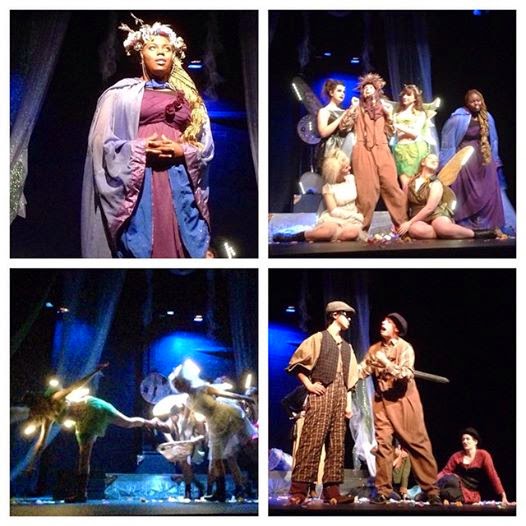 I think Director Terri Mort is amazing.  She has crafted a great treatment of this play, challenged her students with some tough material, and delivered an entertainment-filled experience.  The scene changes are fluid and tight, the story moves rapidly and understandably, and the production qualities are very strong.

There are a number of strong performances that deserve praise and recognition, but before I do that I need to acknowledge the work of the entire ensemble.  What I saw today were actors playing their stakes, being present in the moment, and engaging with one another. Well done!

The award for the biggest surprise has to go to William Fulton who played Lysander.  His elocution was extraordinary. It was a delight to hear and understand every single word he said.

Another surprise was Noku Mpofu's stunning performance as Titania, Queen of the Fairies.  She owned the stage and came across like a veteran performer.

Lillian Roy continues to impress me with her God given acting skills and passion for performance.  Near the top of the show, she was facing upstage (back to the audience) and I was still able to hear her clearly.  Lillian not only has a powerful set of pipes, she is entirely believable and does a beautiful job in the role of Hermia.

I have seen Chase Gargus in a number of shows and I felt like he really came into his own playing Nick Bottom.  Expressive with his both vocal tone and body, the audience responded to everything he did with delight.

I'm a big fan of Charlotte Hursey and she didn't disappoint in the role of Puck.  Light, whimsical, and quirky, she was fun to watch.

What can I say about Dylan Thomas-Bouchier other than I was a proud Papa watching him up there playing his heart out and cracking me up as Thisbe.  He is so happy to be at Westwood this year and getting the opportunity to be a part of something like A Midsummer Night's Dream. 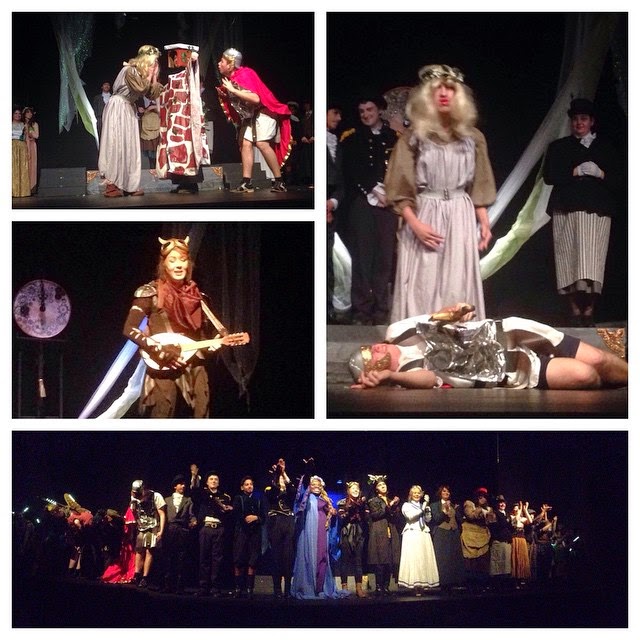 I think this production is wonderful, in the league of Elephant's Graveyard and Red, award-winning one act plays that blew my mind the past few years.  A Midsummer Night's Dream needs to be seen by as many people as possible.  I also believe that as a community we need to find a way to bring to fruition Ms. Mort's dream of bring Shakespeare in the Park to Fort McMurray.   Or, how about Shakespeare on the Snye, incorporating some arts and culture into the waterfront program or Shell Place? There is a great collection of time-tested classics that can delight Fort McMurray audiences for years to come.