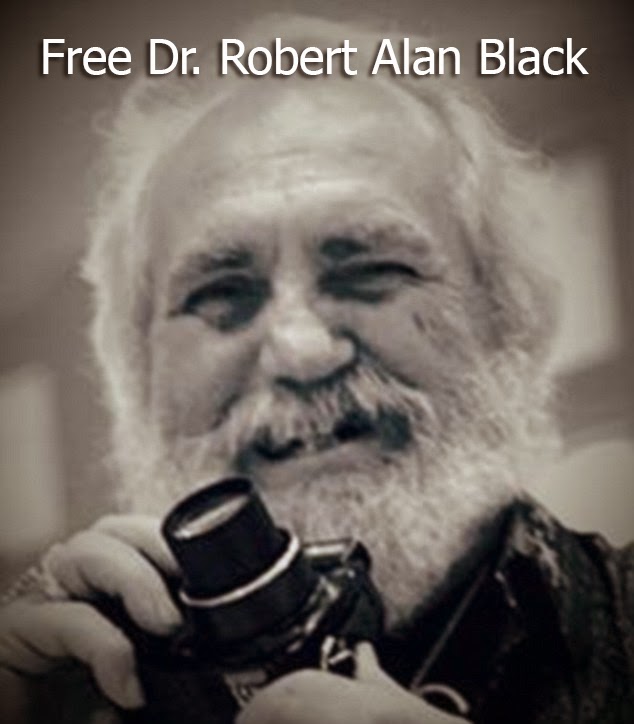 A Mindcamp colleague has been sitting in an Al Wathba prison cell in the desert of the United Arab Emirates for almost three weeks. 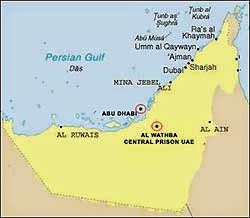 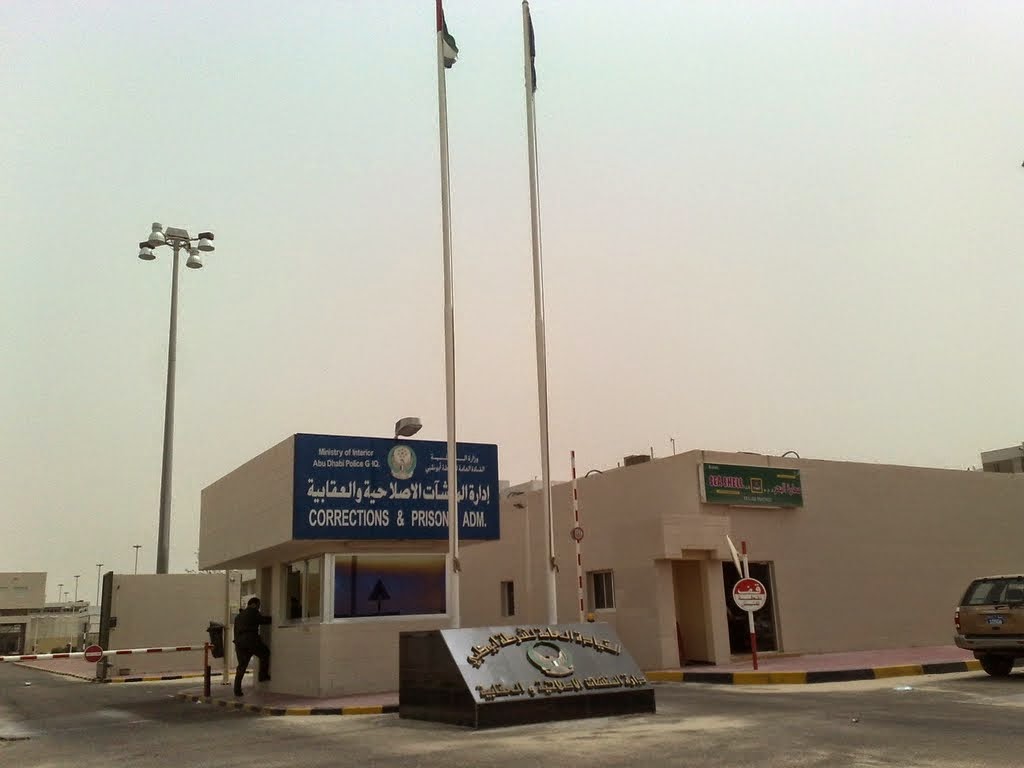 Dr. Robert Alan Black, 70, took a photograph in a restricted area of Abu Dhabi and was caught doing so.  He was in the nation's capital attending a creative thinking conference, as Alan is apt to do in locations around the world  Whether or not he realized he was in a place where photographs are prohibited is uncertain.  And while Alan constantly takes pictures, I can't imagine him knowingly breaking the law. 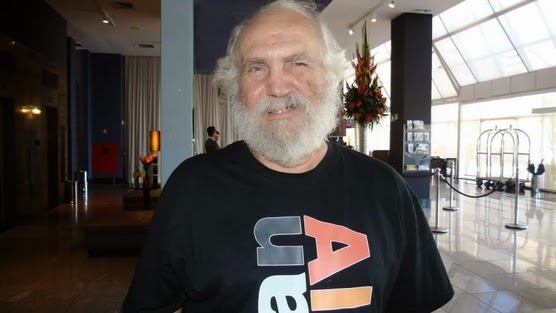 In 2013, he attended my Social Media Matters workshop and peppered me with many intriguing questions about social media.  From a distance, I've observed him using Facebook as a platform for creative exploration.  As he bides his time behind bars, it has been social media that has rallied friends and colleagues from across the planet to sign a change.org petition. 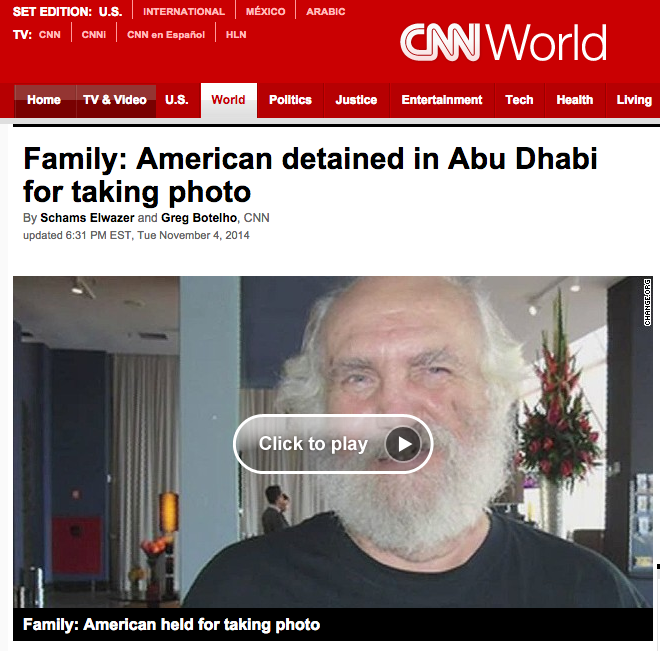 The story was finally picked up by CNN yesterday.  The added awareness and exposure of this story should help in the global diplomatic effort to encourage his release.

How many of us have been in situations where we were snapping pictures and we weren't supposed to?  I know I have.  When Heather and I were in Italy about 8 years ago, I found myself being chastised several times by security officials for pulling out the camera in sacred spaces where they were apparently banned.  I didn't see any signs, nor was I knowingly breaking a code of conduct just for the sake of grabbing a photo for our scrapbook.  I simply made a mistake.

I was in a spot quite recently where I had taken a picture and was immediately pounced upon.  I can't remember where it was, but I remember how surly the security guard was and how intent he was to see me delete the photo.

These snap happy moments happened in countries that are democratic and there was never any threat or fear of incarceration. However, I still felt bad as I'm a habitual rule follower.  Alan was in the United Arab Emirates in one of the most conservative cities in the world.

Family, friends and colleagues are obviously concerned for this creative and generous citizen of the planet's well-being.  He is a diabetic, and as the CNN reporter shared, "all he really wants is to go home."

Well over 2,000 people have signed the petition so far.  Initiated by Mahmoud Arafa, a fellow Mindcamp presenter from 2013, this social media driven diplomacy effort is hugely important.  Every signature helps, every share, tweet and retweet.  We are all praying for Alan's timely release and return to his family and home in Georgia.