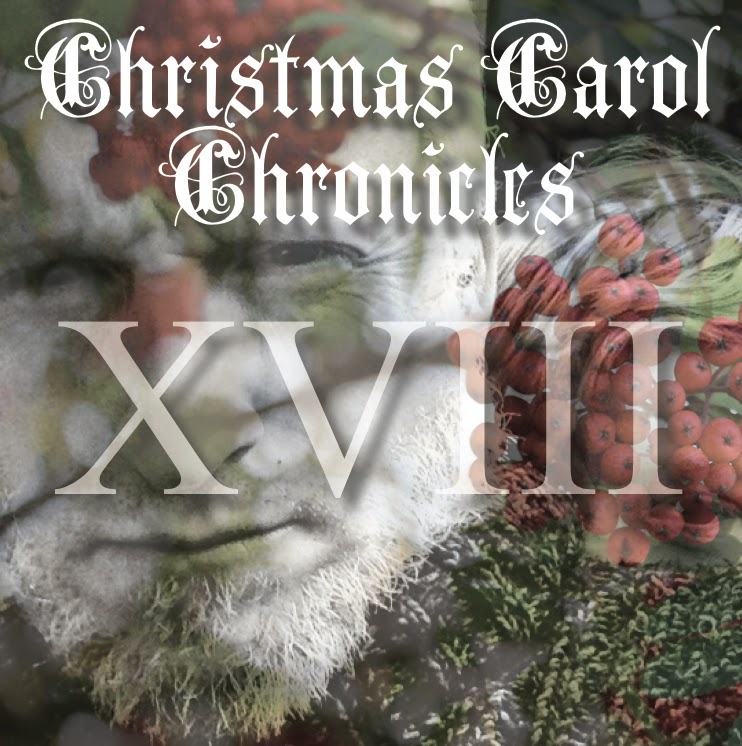 Cue-to-cue, or the land of start, stop, repeat.  This slow, methodical, march through the play integrates most of the technical elements, which, to this point, have been the stuff of imagination.  The director (Jacqueline), stage manager (Steph), and designers (Roger and Byron) have been collectively composing this synchronous symphony for months.

For some, it was the first time working on the stage in show conditions.  It can be a rather disorienting experience, especially when the lights go to black and your pupils are desperately trying to adjust.  I found myself lost in the wings at one point, trying to do a crossover in the dark.  As it was an exit off stage left, foreign territory to me as I hadn't used it at all up to this point, I felt like a mouse in a maze.  I'm sure the production team was wondering what happened to me as they patiently awaited my return on stage right.

It was the first time working with my costume, which added a new and unfamiliar layer to my track through the show.  Those Dickensian folks knew how to dress heavy, with many layers to combat the cold.

New elements will continue to get added as the next few days proceed.  All the actors will experience a distorted blend of excitement and frustration as we try to integrate the final pieces of business into the fabric of the production.  Cue-to-cue solidifies the combination of cues that will be called by the stage manager and lead to our first technical run through.

"When do you think we'll be done with cue-to-cue?" I asked Ben as we drove to the theatre last night.

He thought for a moment or two before he said "We'll be done one hour before the end of rehearsal tomorrow."  He might have a different answer this morning, as it proved to be rather slow going yesterday.  This is a technically challenging production with lots of pieces that need to work together.  It is going to take lots of time and patience to get through it all.

Meantime, we're all trying to be kind to one another.  I'm grateful to the entire team for their dedication, patience and fortitude.  This is a mammoth beast of a show and it demands the best that we have to give.  I'm trying my hardest to stay healthy, focused and attentive, as I am on stage for the bulk of the show.  I managed to catch a few winks of repose right on the stage last night, as the technical team worked through some things.  I felt like I was channeling my grandfather, right there on the grand staircase, as he had the ability to nap just about anywhere.

It is 8 am.  We'll leave for the theatre in 30 minutes and return after 6 pm.  We'll take a gigantic bite out of cue-to-cue in the next few hours.  And despite the nagging fatigue that we're all likely feeling, I can't wait to get started.
Email Post