In the eye of the beholder

Art is incredibly subjective.  It's certainly been my experience, over the past few months, that everyone has a unique perspective and opinion on what I paint. 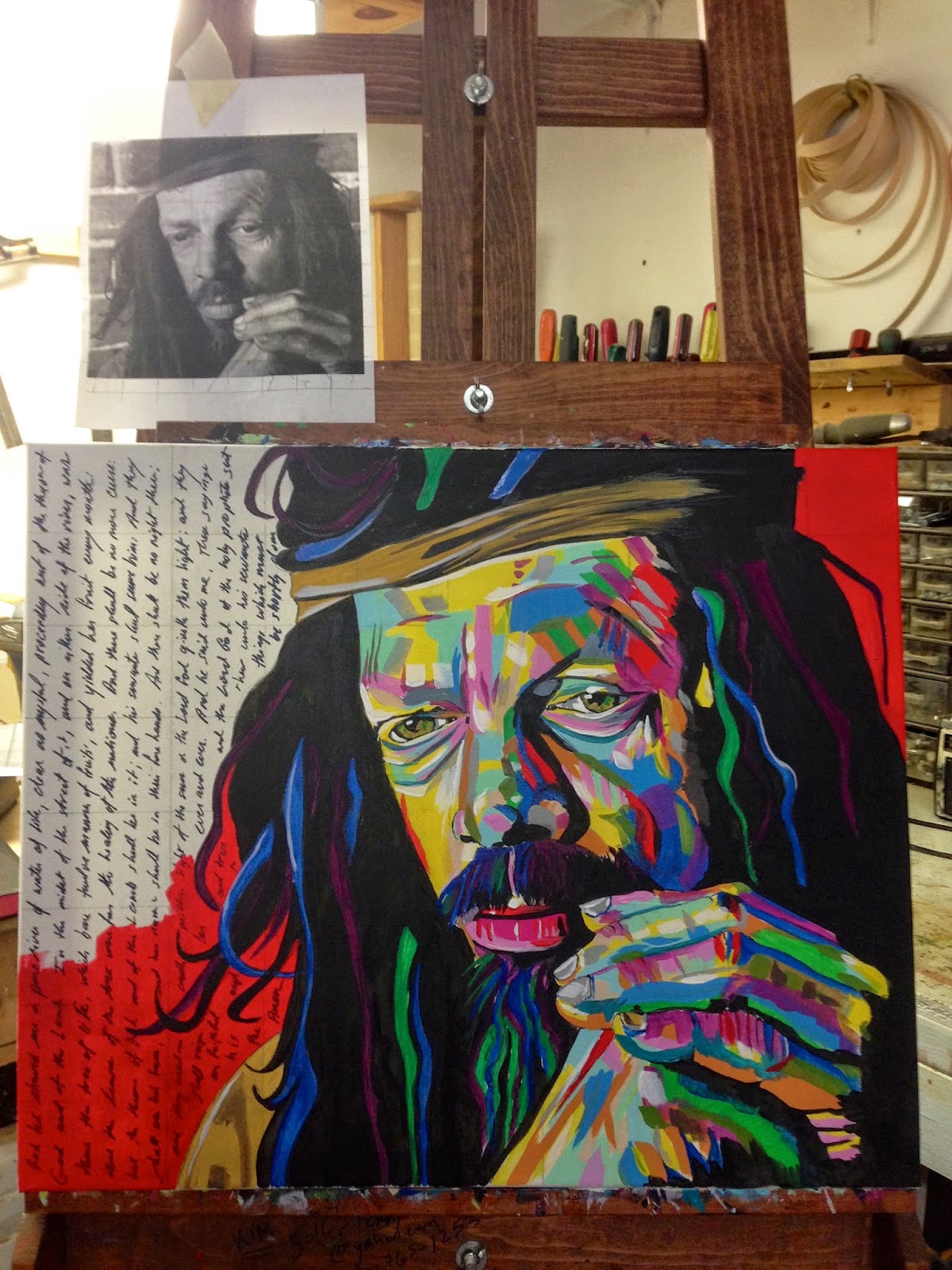 There have been a number of portraits that I have done that have caused strong reactions.  The painting of Bruno rekindled memories for thousands of people in east-central Saskatchewan and drew attention back to the original photographic portrait that was taken by Mitch Hippsley.  For the most part, these reactions were positive; it gave a platform for people to freely share their memories about this homeless man that wandered the streets of Kamsack and Yorkton in the 80's and 90's. 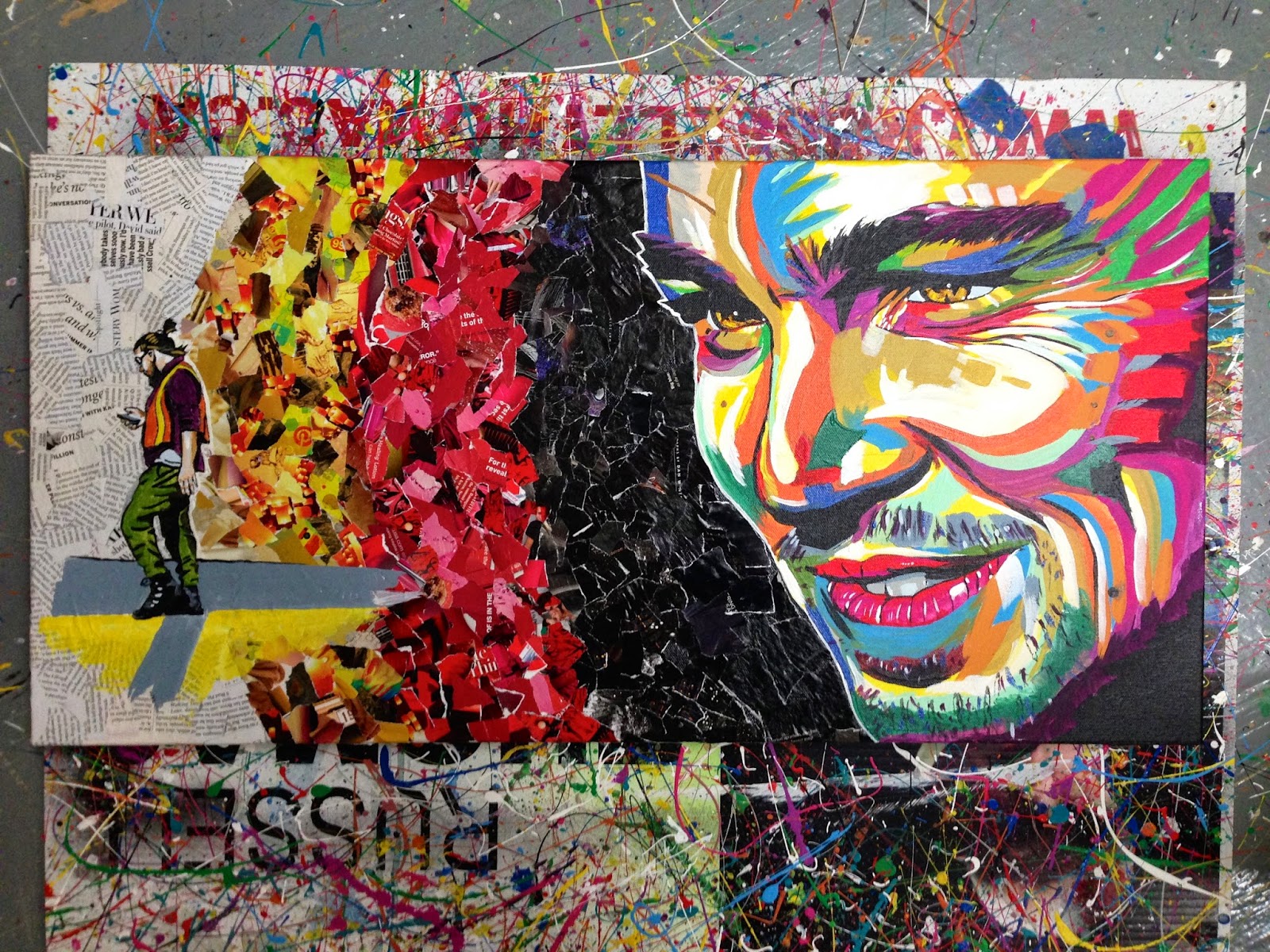 The Leonardo DiCaprio painting, "Fly-in, Fly-out" which was an interpretation of a celebrity visit to our region, has caused a whole different set of reactions. The folks who commissioned it have been communicating a message about this great community and the industry that sustains it using the painting to reinforce the reality that the oil sands development is not a black and white issue; it is highly complex, interconnected, and full of colour. 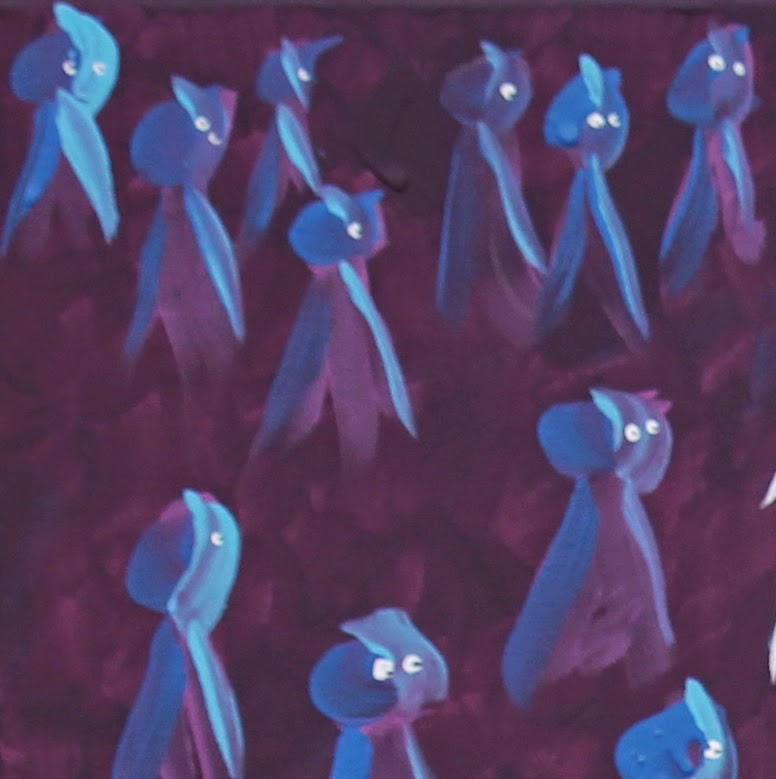 A painting that I did earlier this fall, that has been carefully kept under wraps, will be revealed in about a month.  It is sure to spark dialogue about its subject and the composition of the piece.

I go into every portrait project with the intention of honouring the subject, finding the colour combinations that illuminates the person, and the background that helps put the subject in context.  Often times, I don't know where the journey will take me.  As I breathe through the process, the next step appears. In the case of the Leo painting, it was meant to capture his brief time in our region, an artistic representation of a celebrity visit that now forms part of our history. 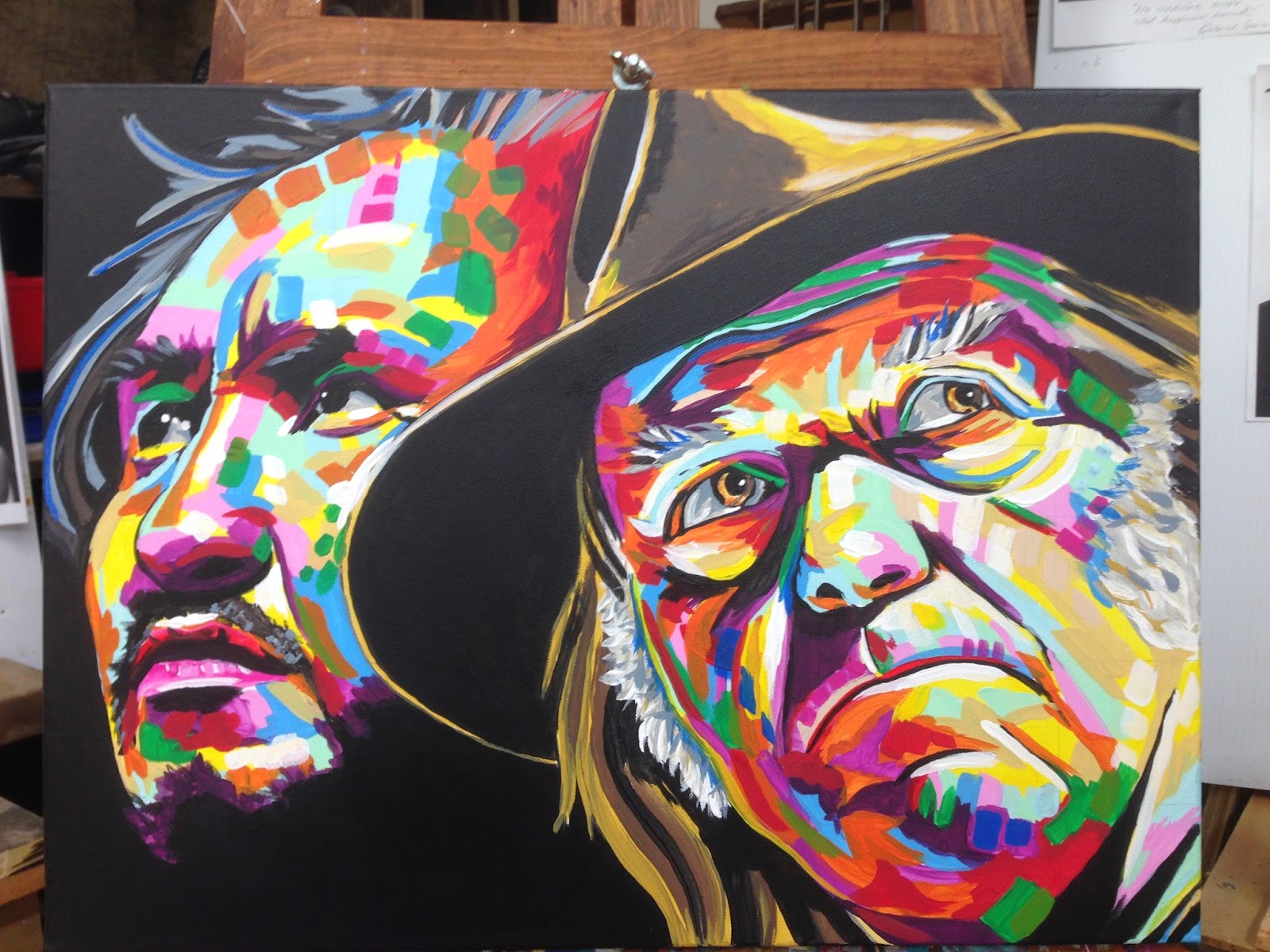 I was asked if I would consider doing a Neil Young piece, as his visit caused an even greater reaction than Leo's.  As I thought about it, I knew that I couldn't represent that history and not include Chief Allan Adam of the Athabasca Chipewyan First Nation.  Neil Young's commentary about Fort McMurray and the oil sands would not have had as much gravitas had the Chief not been by his side; Allan Adam is a striking presence, in person and in the media.

I have my own feelings and opinions about the people and subjects that I paint.  In the case of Neil Young, I have always been a fan of his music.  I've enjoyed his brilliant song writing and unique voice for almost 30 years. I recall with great fondness his performance in "Tears Are Not Enough" when producer David Foster said he was a little flat. Young quipped, "That's my sound, man!" I have less flattering thoughts about what he said about our community and the industry that surrounds us.  His "Hiroshima" comments were reckless, unfair, misleading, and wrong.

I've always been impressed by the Chief, both his strength and the way he fights for his people.  I'll never forget playing hand games against him at the ATC Regional Gathering a couple of years ago.  His skills are undeniable and he made sure we were soundly whipped.

In posting the untitled piece, people have freely shared their perspective and opinion on that celebrity visit, and have suggested possible names.  Their ideas immediately expose their feelings on what happened.

Regarding the Bruno painting, Brennan Smith shared the following observation:


"I have always believed that art should provoke conversation, inspire thought and draw upon emotion."

Thank you Brennan.  I think you're right.
Email Post