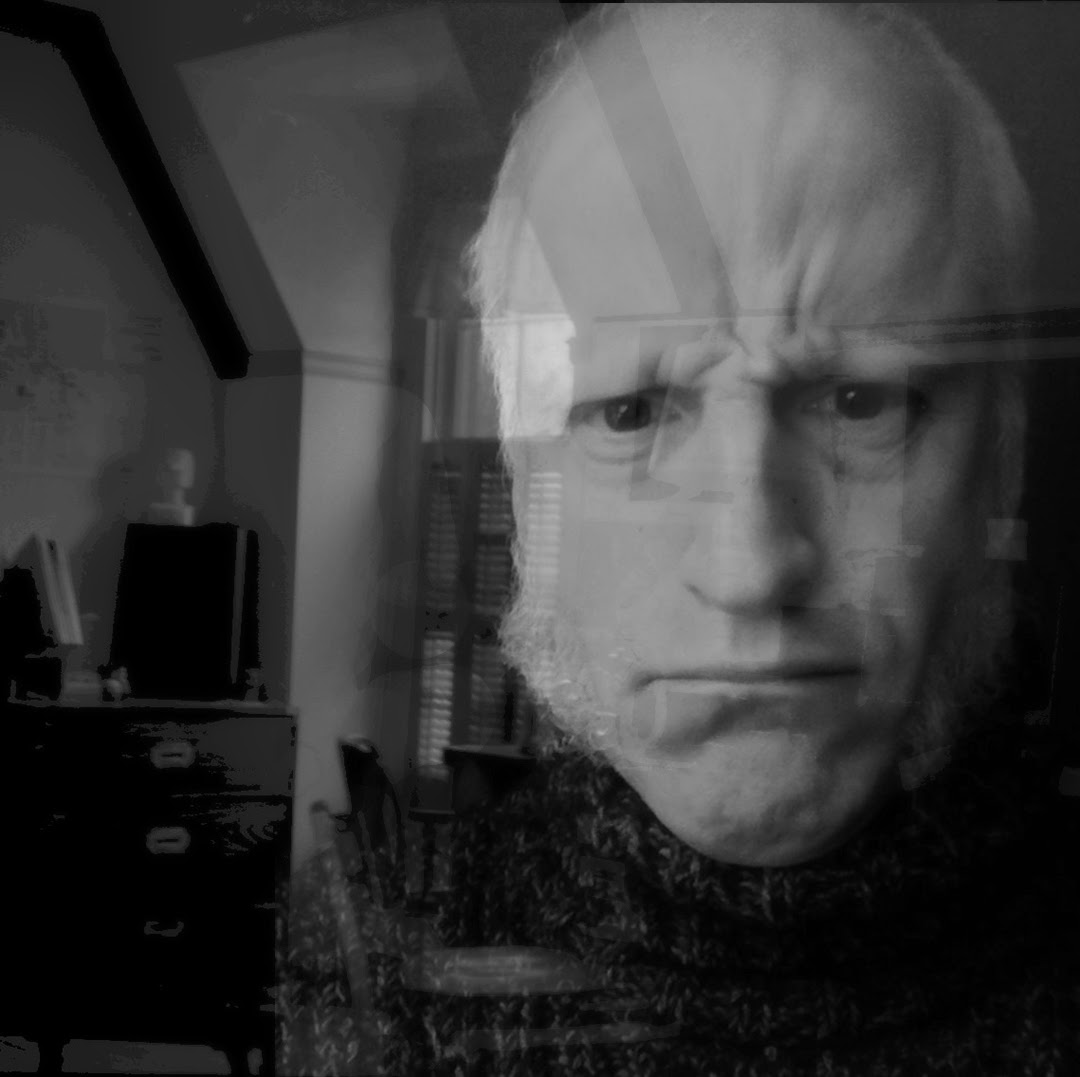 "Allow yourself to be surprised," said director Jacqueline Russell before our technical run through on Sunday evening.  "Make new discoveries."

One of the joys of live theatre, for me, is that sense of adventure and curiosity that happens each time we rehearse or perform.  While I fully expect to be surprised and make new discoveries on the stage, I didn't expect to do so in the warmth and safety of my sleep.

There is something about the layout of our bedroom in Fort McMurray that is very reminiscent of the bedroom of my youth back in Kamsack.  Once in awhile, but especially when I'm over tired, I wake up in the middle of the night a little confused as to where I am. Last night, during that confusion, I started to hear strange noises.

My brain was spinning, my pulse, racing.  In my childhood bedroom I faced many a fear and in this middle-of-the-night waking experience "It's as if I was really there" (one of Scrooge's lines from the play).  The bathroom was just beyond the door, my parents' room just beyond that, my younger brothers' room to the left and my sisters' room across the hall.  There was something terribly unfamiliar about the noise and I was making all kinds of things up in my mind.

In my half-sleep, I logically knew I was in Fort McMurray and that Heather was sleeping soundly beside me, but it took me a good couple of minutes to convince the rest of my brain.  Had a ghostly presence appeared at the end of this episode, as Old Jacob Marley does in A Christmas Carol, I would have been inexplicably terrified.  My "discovery" was that terror reverberates; it happens in an instant but has an effect on the psyche long after.

I was telling Jacqueline about the run a few rehearsals back, when my body was aching through much of the show.  My knees creaked as I walked up and down the grand staircase.  My lower back pulsed with the weight of years sitting behind the counting desk.  Then, when Christmas morning dawned in the story and my character discovered he was still alive and that he had been granted a second chance at life, all the pain went away.

I guess she's right.  Somewhere along my actor's journey I learned to descend into my character and the story the moment I cross the threshold of the wings on to the playing surface.  I intuitively draw on life experience, a melange of emotions, memories, impulses and a vat of fears, passions, curiosities and questions.  During the time I am performing, it's less about "acting" the character and more about "being" the person.

Be it right or be it wrong, that's how I've always gone about telling a story within the context of a play.  It's a temporary, immersive experience, and no matter who it is that I am playing, I always find it tremendously exciting and adventurous. Scrooge, the "tight-fisted hand at the grindstone", has been a real handful, but still enormous fun.

I'm grateful for Jacqueline's suggestion of "discovery" and the "surprise" I will continue to experience right up to closing night.
Email Post