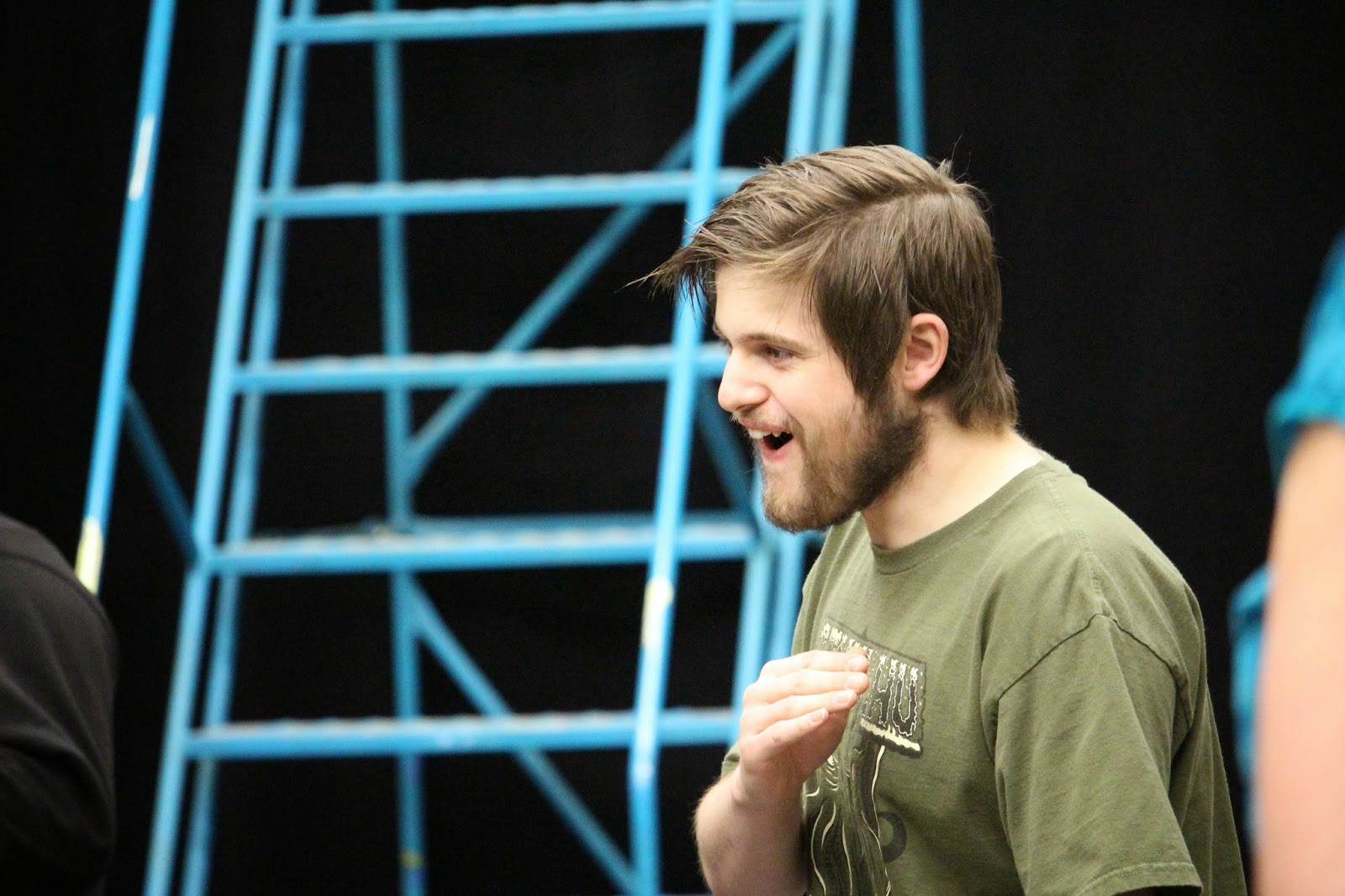 It is always great when members of the Keyano Theatre Company return to the stage after a period of not performing.  There are several examples in the current production of A Christmas Carol including Alex Hill, playing dual roles as Scrooge the younger, and the Ghost of Christmas Future.

Originally from the UK, Hill was a Keyano College student studying Drama just a few years ago.


How does it feel to be back on stage again?

It feels great to be back on stage. It has been two seasons since I did my last show which was Chicago back in 2012. I missed those two seasons because of the job I was working at the time which restricted me from doing shows. But I am happy to be back on the stage where I feel right at home. 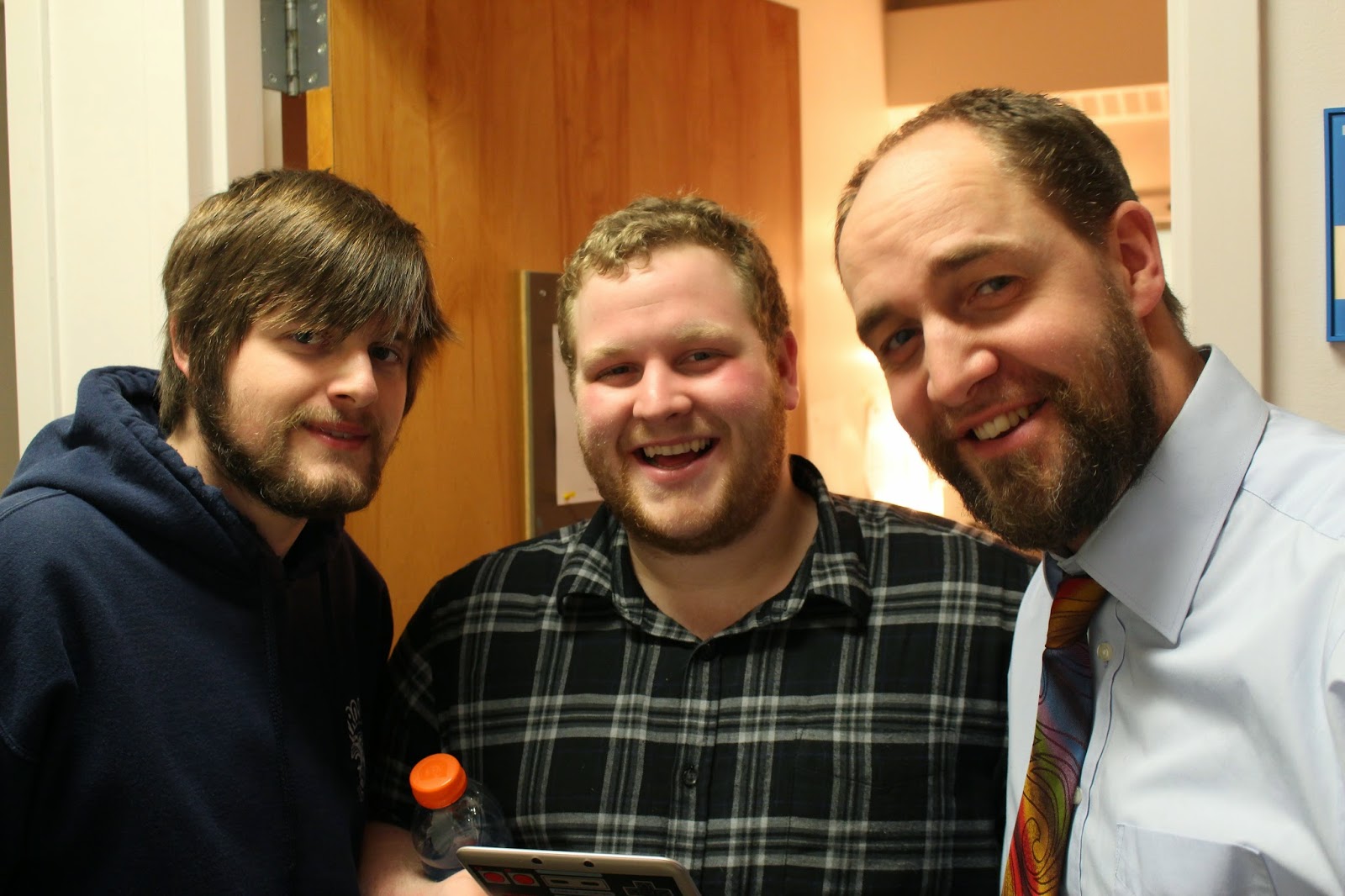 Of all the things you learned when you studied theatre, what are the lessons that have served you the best in this process?

I think some of the lessons that I learned both from experience and the late VPA (Visual Performing Arts) program is that of breathing and listening. I feel doing both of those helps me focus and pull through some of the tougher parts of the play. I find having to play the menacing Ghost of Christmas Future is one of the most difficult parts of the play because it says nothing and just points. So, for me to be involved as the Ghost and to interact with the world around me, I just have to listen and breathe. I find it helps immensely. 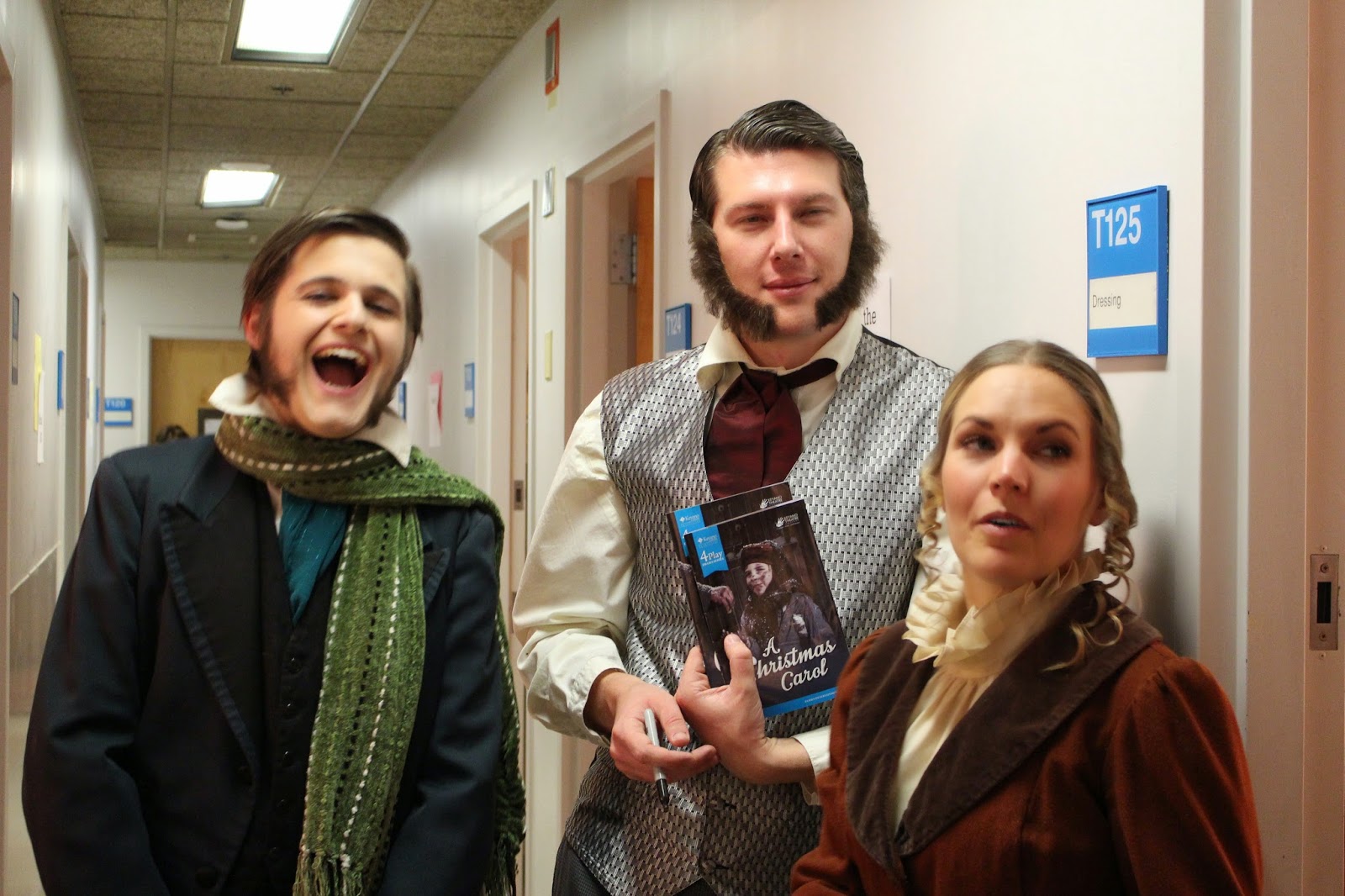 Originally I was just cast as the Ghost of Christmas Future, then a cast change happened and I was offered the role of Scrooge as a young man.  It is a lot of fun.  I mean I get to help build an extra layer of complexity that is Scrooge. I also have the fun of getting to be playful and cheery in Fezziwig's party and then start the decent into the Scrooge we see at the top of the play, a scene later. 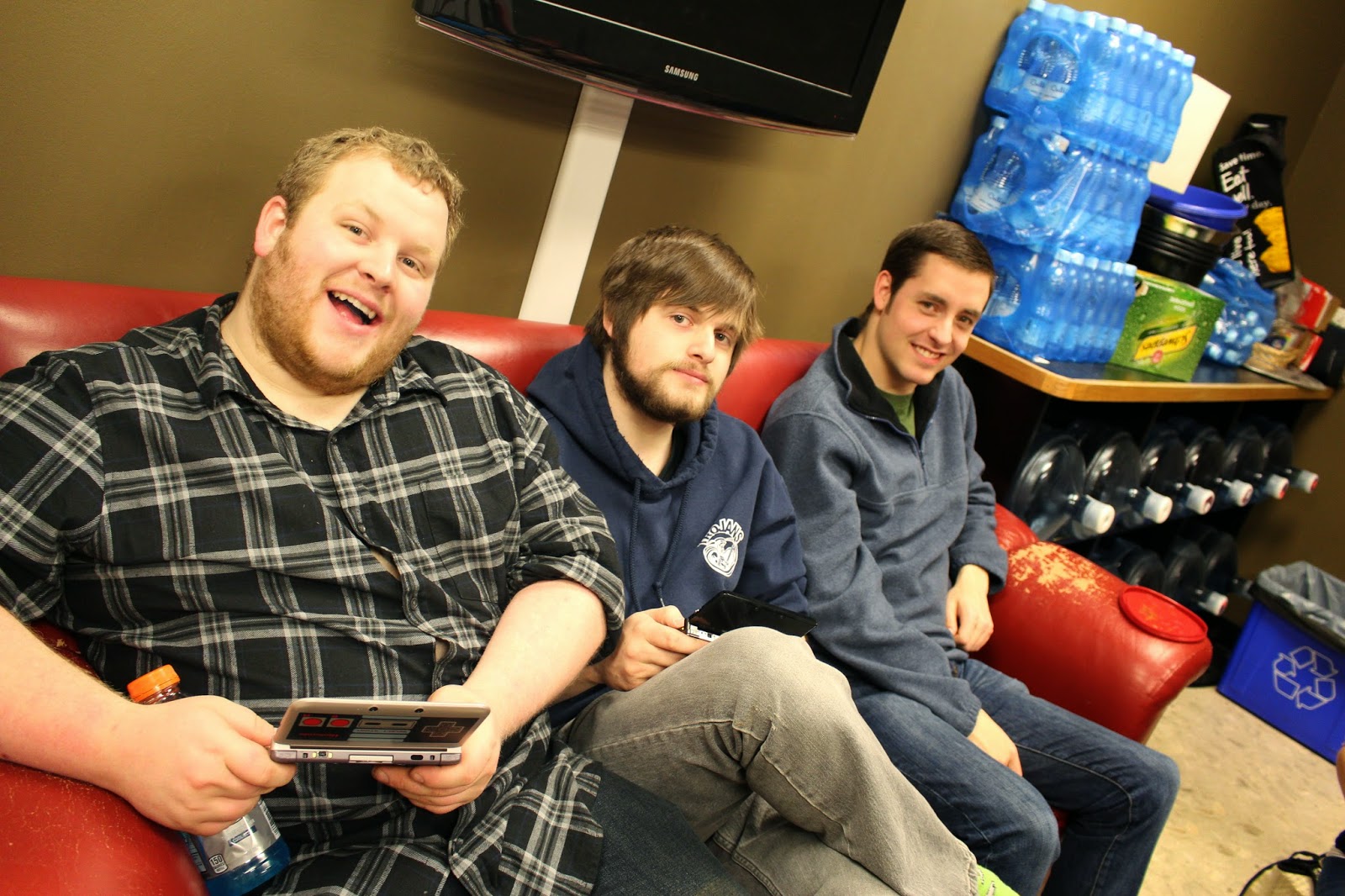 Doing a play and working a full-time job takes incredible dedication. What drives you?

There are a couple of things that drive me through the stress of working full-time and doing a play, and that would be the support from my family and friends, and that I have a passion for being on the stage. I remember back in England, I took Drama in year 9 and my teacher asked us why we chose to take the class. I replied back by just saying "it gives me a buzz" and from there on I was called "Buzz". So, really I just feed off the energy from my fellow cast members and being on the stage. 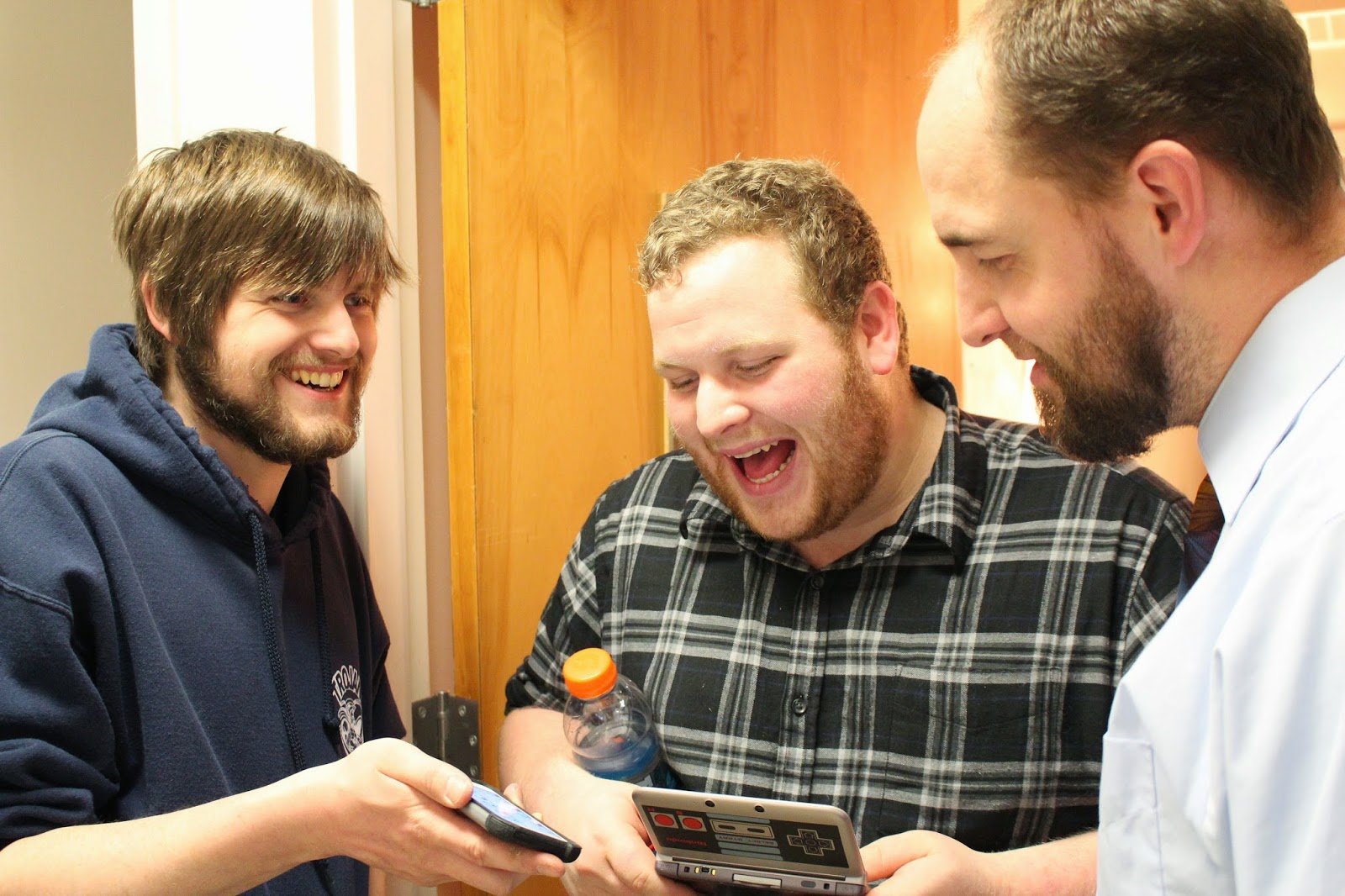 If you were to be given your dream role, what would it be?

For A Christmas Carol it was the role of Fred. But if it was a role from any play or musical I just really don't know as there are quite a few roles that I would love to do, so many to list that I can't name any.


A Christmas Carol can be enjoyed tonight, tomorrow, and twice on Saturday, including a 2 pm matinee performance at Keyano Theatre.
Email Post