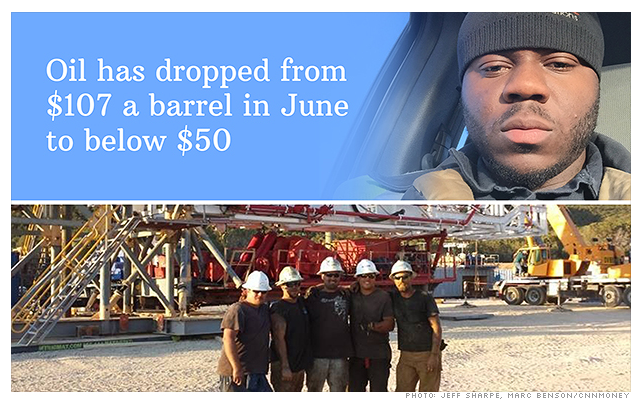 There is a story in this morning's Fort McMurray Today about the municipal response to falling oil prices.  In the piece by Vincent McDermott, 'All options on the table' as council faces falling oil prices,  leaders like Melissa Blake, Phil Meagher and Sheldon Germain weigh in on the possible scenarios going forward.

The key question is whether to build, while the availability of labour and equipment is high and the costs are lower, or retrench and wait for some signals that the oil price, and by default the oil sands economy, will rebound.

Our friends at the legislature are going to have similar debates, and face additional challenges, as provincials coffers are directly tied to the health of commodity prices and the Canadian dollar.

While surfing around this morning I saw that the oil price has fallen from above $100 in June 2014 to below $50 in January 2015.  Who could have accurately predicted that?  Even our most esteemed economists will tell you that predicting commodity prices is a fool's game.  But, here we are.

We have weathered these dramatic swings before, and no doubt will again.  Most recently, we made it through the fallout from the 2008 global economic meltdown.  In fact, it gave us the much need pause that allowed us to catch up, make great progress on capital projects, and deal with the ripple effects of LOA (Living Out Allowance) that were having a detrimental effect on regular folks trying to make it in Fort McMurray.

As a community we will be resilient, we will innovate, and we will sustain during this strange and mildly pleasant time of being about fill up our vehicles with gas at prices we haven't seen in memory.  We will also cast our eyes forward and make decisions based on where we're going, as opposed to where we are in the moment.

As oil can, and does, drop; oil can, and will, rise.  We need to be ready for when the economy once again shifts into high gear. 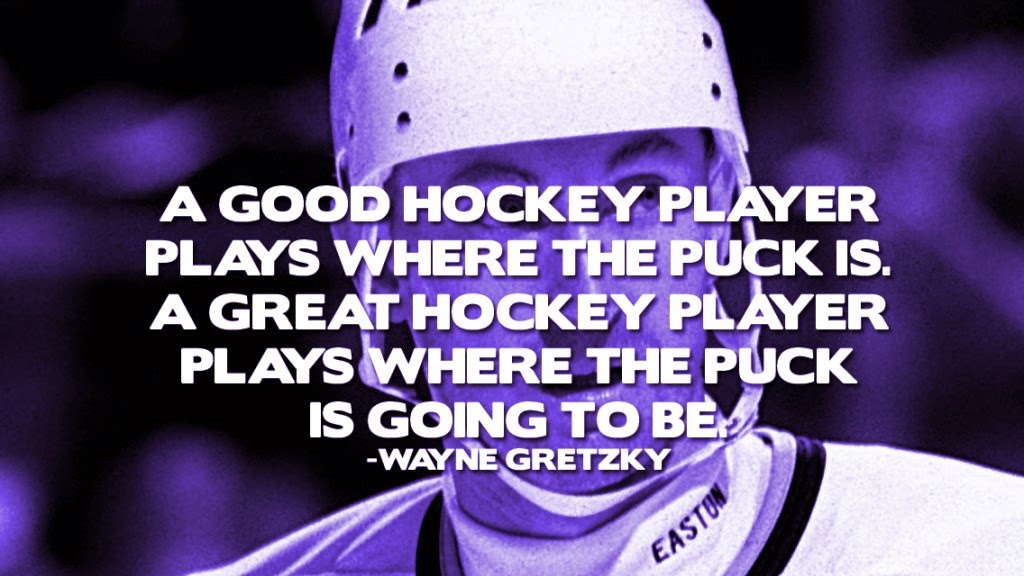 I'm no longer an elected official, so I can pontificate until the cows come home, and not feel a whole lot of responsibility or stress.  However, the eleven men and women sitting around the horseshoe in council chambers are in a different boat, as are the 87 leaders sitting in the legislature.  They have some serious decisions to make in the coming months, decisions that will have long term ramifications, positive or negative, on our home.  Let's wish them Godspeed and encourage them to reflect on that famous Wayne Gretzky quote as they focus on the present while keeping an eye on the future.
Email Post