...the virtues of something completely different

I heard a CBC interview with Herbie Hancock on CBC the other day, a fascinating conversation with Tom Power on Q.  He was talking about his recently released memoir, Possibilities, but it was his anecdote about a gig at the Plugged Nickel in Chicago that really hit home for me.

He was playing with Miles Davis in the mid-60's.  They were on top of their game as players and as an ensemble.  It had become too easy, too fluid, too predictable.  So, Tony Williams, the drummer in the second iteration of the Miles Davis Quintet - the first had disintegrated by the end of 1962 - suggested something completely different: playing against your instincts.  The integration of this new way of thinking and playing jazz was recorded during 7 performance sets over two nights on December 22 and 23, 1965.

In Herbie Hancock's mind, the results were scattered, confused, and messy.  In fact, he was shocked to find out that the record company actually released an album from it.  He was even more shocked when the recordings were universally lauded for being ground-breaking, a seminal collection that shattered the glass ceiling in terms of musical exploration.

The idea of playing against your instincts to shake things up really appeals to me, both as an actor and an artist. 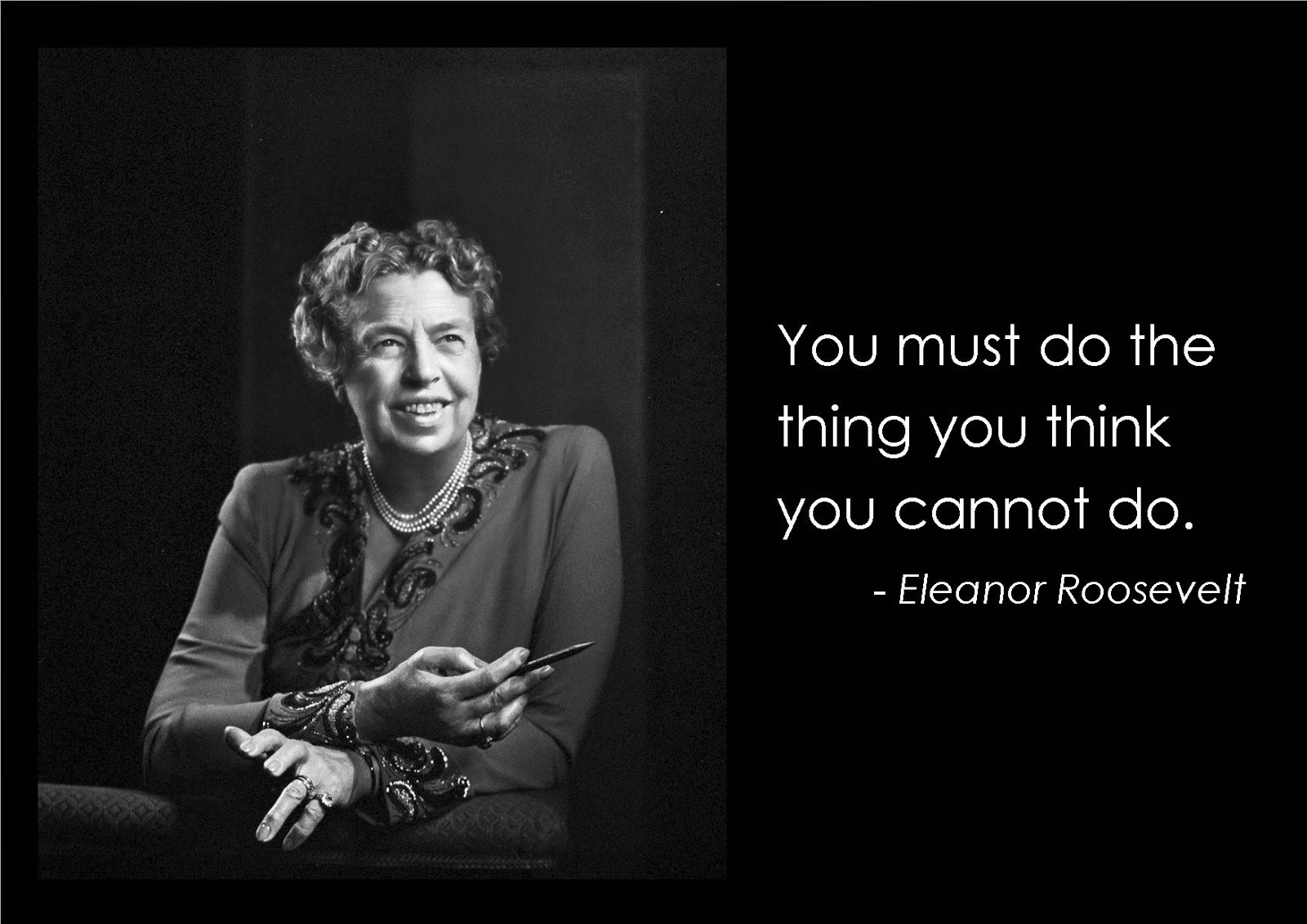 "Do something everyday that scares you," suggested Eleanor Roosevelt.

I recognize that on the painting side, I get flashes of inspiration from images, compositions and questions.  For instance, a photograph was recently taken in Venice by a childhood friend. 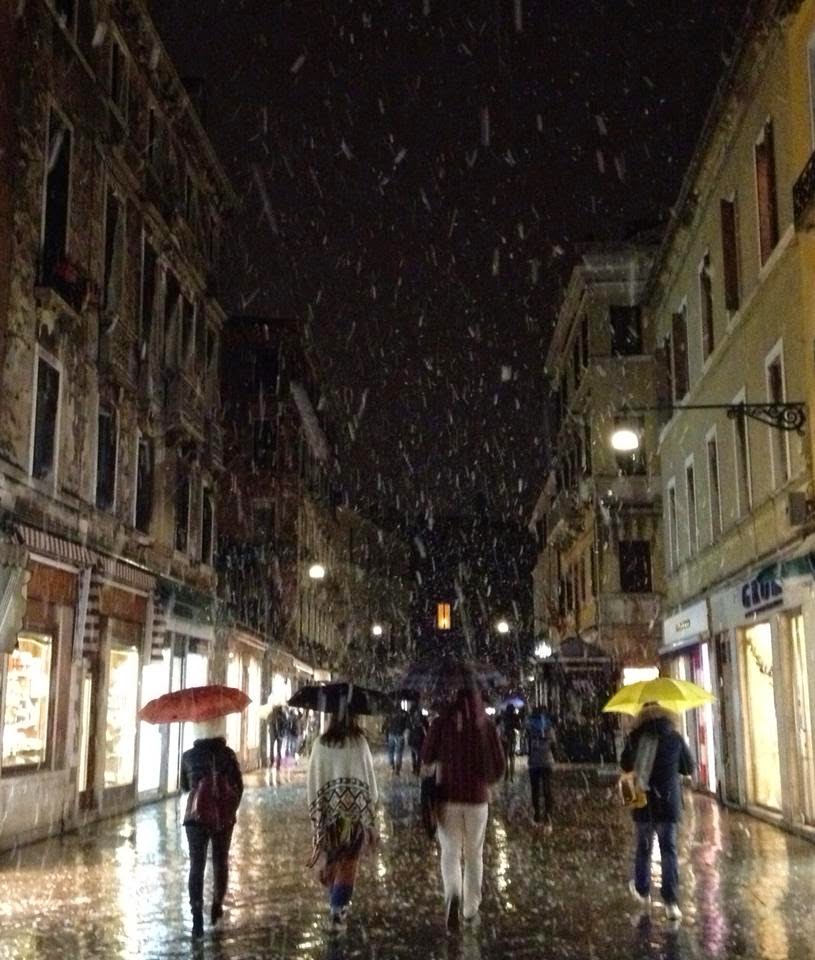 It jumped off the screen to me, begging to be painted.  It connects to questions I've been turning over in my head about how to approach an urban landscape in the same way I approach my portraits: treating a place in the same way I do a human being.

With people, the distinguishing characteristics are obviously the lines and contours of the face the shape of the mouth, and the light in the eyes.  Where would I unearth the magic in a street scene like the one captured by Sandi Wosminity in Italy above?

On the acting side of things, I feel the need to shake things up, and try something a little out-of-the-ordinary.  Directing The Odd Couple is definitely going to fulfill a part of that desire, as it places me in a dramatically different location in the creative process.

"We all know about the usual suspects in the community development world, but what about the unusual suspects?"  I can't remember who asked the question, or where it was asked, but the idea of it really stuck.  Who have we not brought to the table?  Who is sitting on the perimeter of things just waiting to be invited in?  What potential synergies (with due apologies for using the word) exist on the dark side of our field of vision?

As I get older, I get inspired by the folds of history, untold stories, unexplored ideas, interesting questions and challenges.  I'm less interested in the safe, predictable and benign. I don't know if this is a function of my age, or of an innate curiosity, exhilaration born out of ignorance. Herbie Hancock, now 74, is one of the great explorers of life and of Jazz, a curious soul who still gets tickled by questions and possibilities. I'm listening to some of the anti-Jazz tracks recorded at the Plugged Nickel in 1965 while writing this post.  Its lack of perfection, superb spontaneity, and sense of adventure is what makes it so amazing.
Email Post