A number of academics and journalists have come into Fort McMurray espousing a desire to capture the human element of this community.  Collectively, they have been searching for the counter narrative, the one that you and I know and understand deeply.  How Fort McMurray and life in the oil sands region is understood beyond our borders is very different from our own understanding.  Despite ad campaigns, good communication, effective champions, the Big Spirit program, and other initiatives, we still struggle to have an identity that matches our reality. 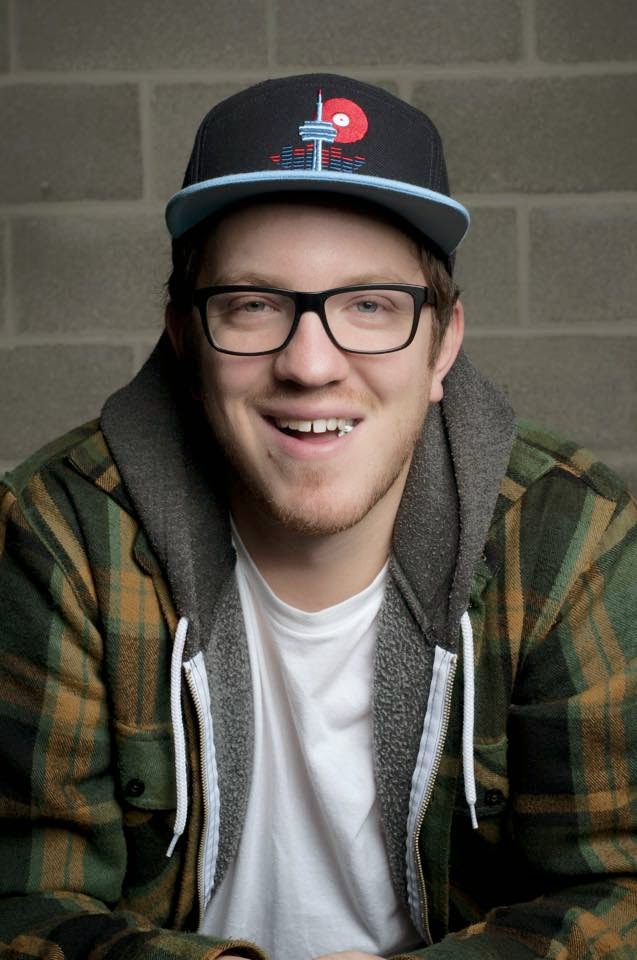 Paul Swanson is a student from Ryerson, in the last year of his undergrad program.  He reached out to me a number of weeks ago to ask if I would be willing to have my picture taken as part of his thesis project, which sets out to capture the unthinkable: that there are actually people who live, work, play, succeed, and thrive in Wood Buffalo.  It is not a ghost town decimated by low oil prices. 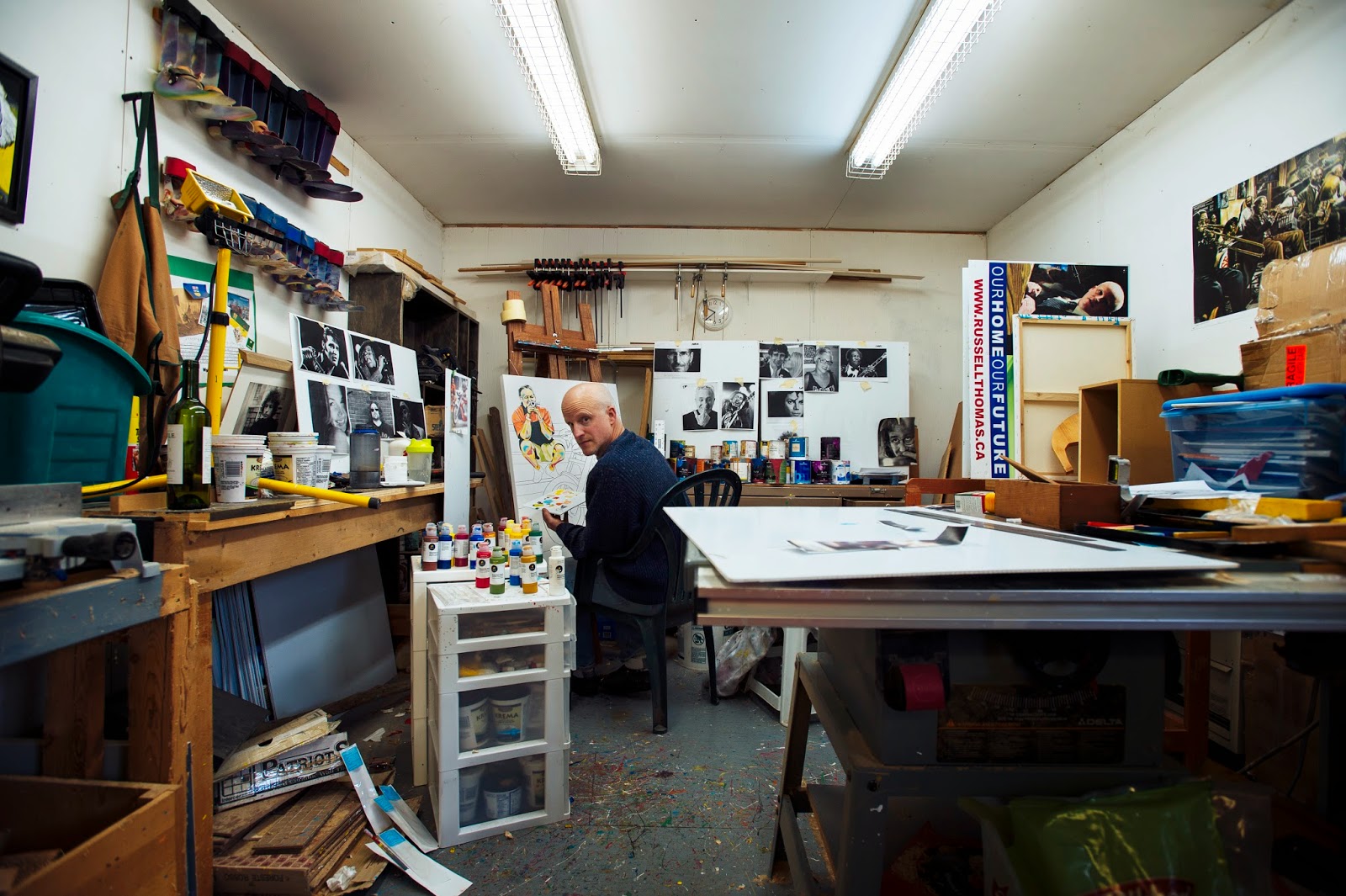 He came around back to my shop, newly dubbed Birdsong Studio, and spent a good hour snapping and chatting.  There were no lighting reinforcements or fancy posing; he just clicked away while we talked and I painted.  Well-informed, bright, articulate and unassuming, Paul has qualities that should serve him well in his chosen career.  You can check out his stuff here:  www.paulswanson.me.

He returned to the community yesterday, reconnecting with some of his subjects to pass along a commemorative print of each photo shoot, and search for a few more people to shoot before wrapping up his project.  He's particularly interested in adding a First Nations/Metis element to the narrative. As our Aboriginal friends, neighbours and family (in our case - Dylan is a member of the Fort McKay First Nation) are such an integral part of the history of this place - they have called Wood Buffalo home for dozens of generations - it would be great if he finds an appropriate subject before he leaves. 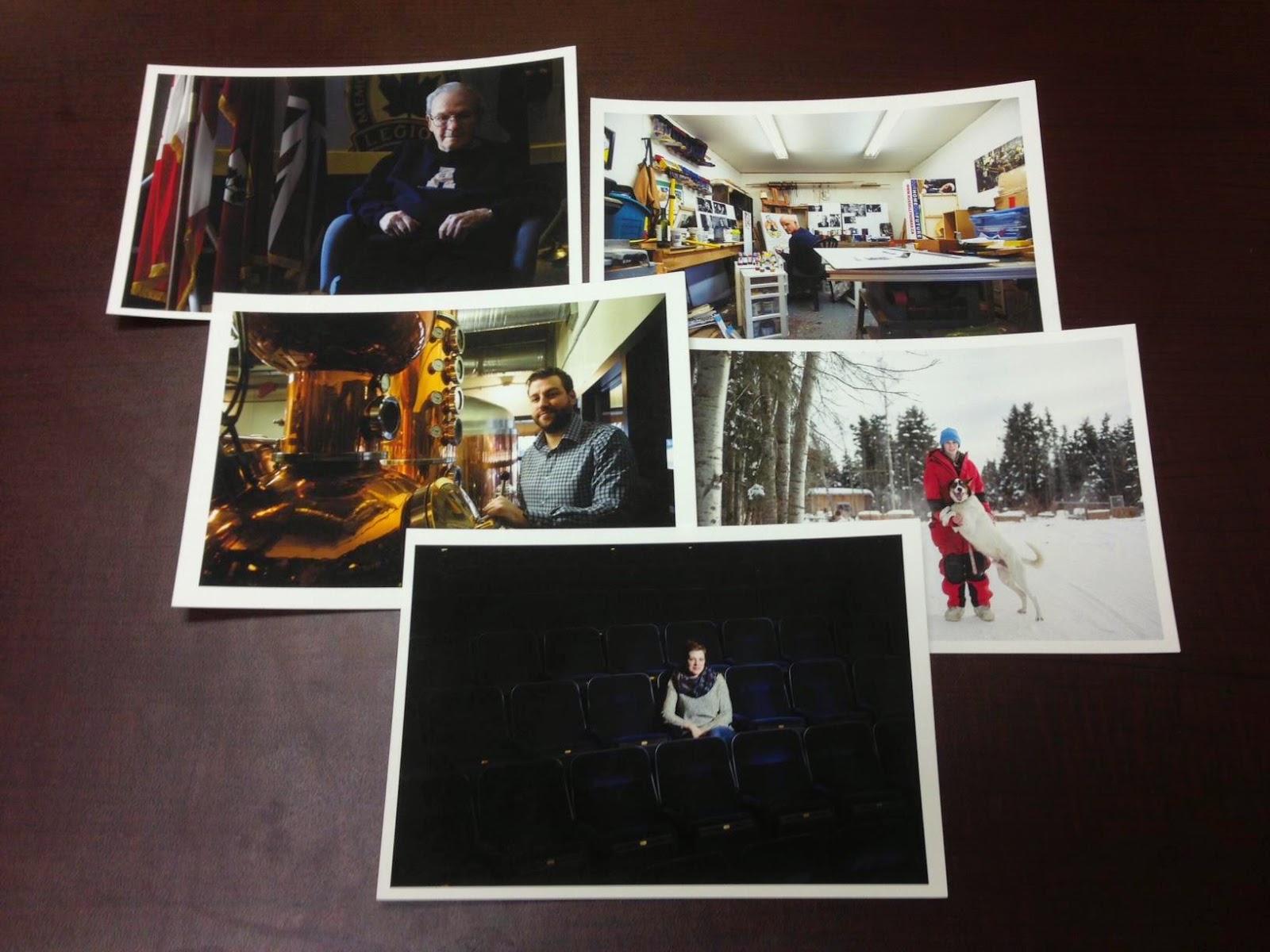 Paul dropped by my office to give me a copy of my "working in the studio" portrait and share some of the other shots he took of people like Jack Avery, Steve Sachse, Christina Traverse, Steph Link and others.  They are so good and reflective of some incredible people and captivating stories.

I was particularly enamoured with Jack Avery's portrait; it jumped out at me immediately.

"With your permission of course." 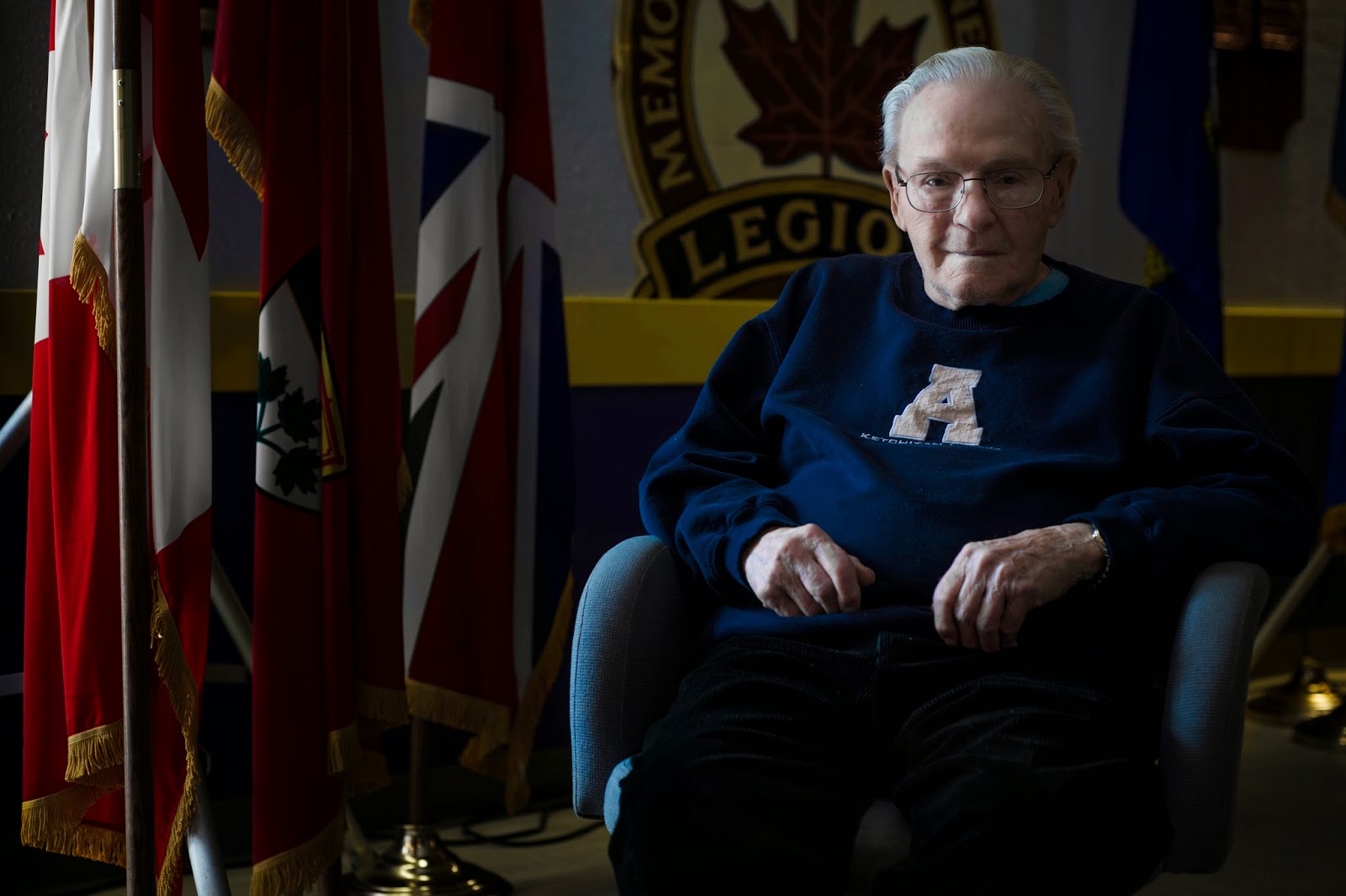 Jack, a WWII veteran and active member of the Legion, was the inspiration behind the character I played in Hometown...The Musical! in 2013.  He is well into his nineties and a man who connects us with Fort McMurray's rich history.

Paul gets it; that this is a special place that deserves to be represented in a way that reflects the good men, women and families who call it home.  He is totally on the right track with what I saw yesterday.