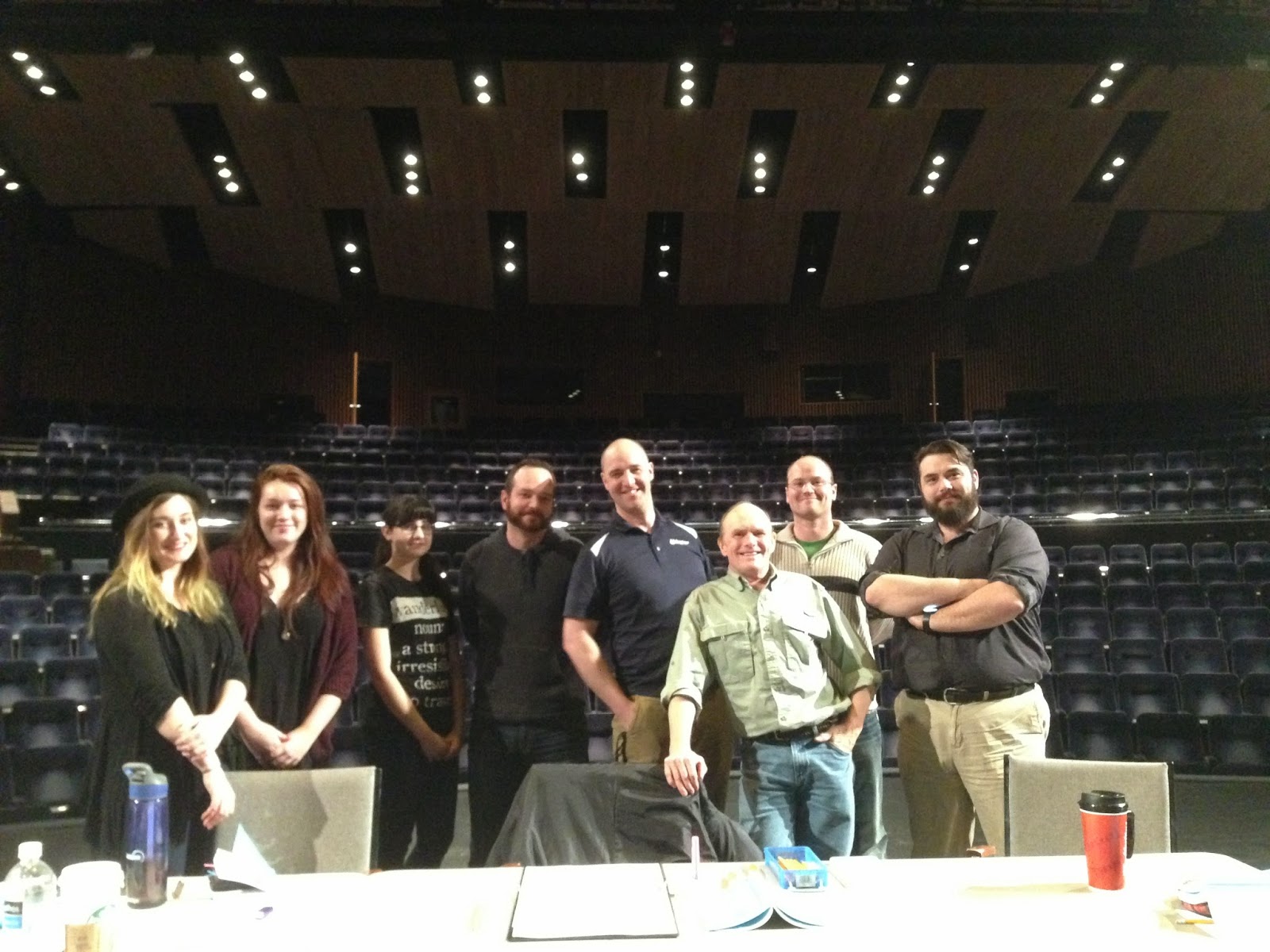 It feels a little unfamiliar, starting a blog series about the production of a play, but from the perspective of a director.  But I'm going to give it a try, and promise not to give too much away.  I'll be focusing on the process, the great people who have signed on for the trip, and anecdotes and observations along the way.

It was 20 years ago that I directed The Odd Couple the first time, for Gilbert and Sullivan Players in Stettler.  It was a long time ago, but in some ways it seems like yesterday.  The people and the characters are imprinted in my brain.

I've returned to this script thanks to the Stage Two series at Keyano Theatre, an opportunity to direct again after a long hiatus.  I have directed a couple of one acts in Fort McMurray, but the last time I took on a full-length play was with Christopher Fry's The Lady's Not For Burning in Drumheller.  That was just months before I made the long march north to start a new job with CJOK.

We spent some time getting to know one another at last night's opening rehearsal.  It's a great group, some treading the boards (theatre term for being on stage dating back to the 1700's) for the first time, others returning to it after many years, and a number of seasoned veterans chomping at the bit to bite into a good comedy.  Keeping us all on track is Natalie Farahani, our stage manager, who just finished a strong performance in Cry.  Her dedication and professionalism blows my mind, especially considering her young age; she is only 12 or 13 (I need to ask her), and the fact she lives way out in Saprae Creek and gets up before 6 am to get ready for school.

Sharon Heading did a great job presenting her design concepts to the group last night.  She has done some costume design in the past, but this is her first time adding the set element to her canvas. With her vision, our show will take us back to a 35-year-old apartment in New York, circa 1965.

After program/callboard headshots were taken by Keyano photographer Sean McLennan, we dived into the first read of the show. It was a remarkable inaugural trip through the classic script written by Neil Simon. 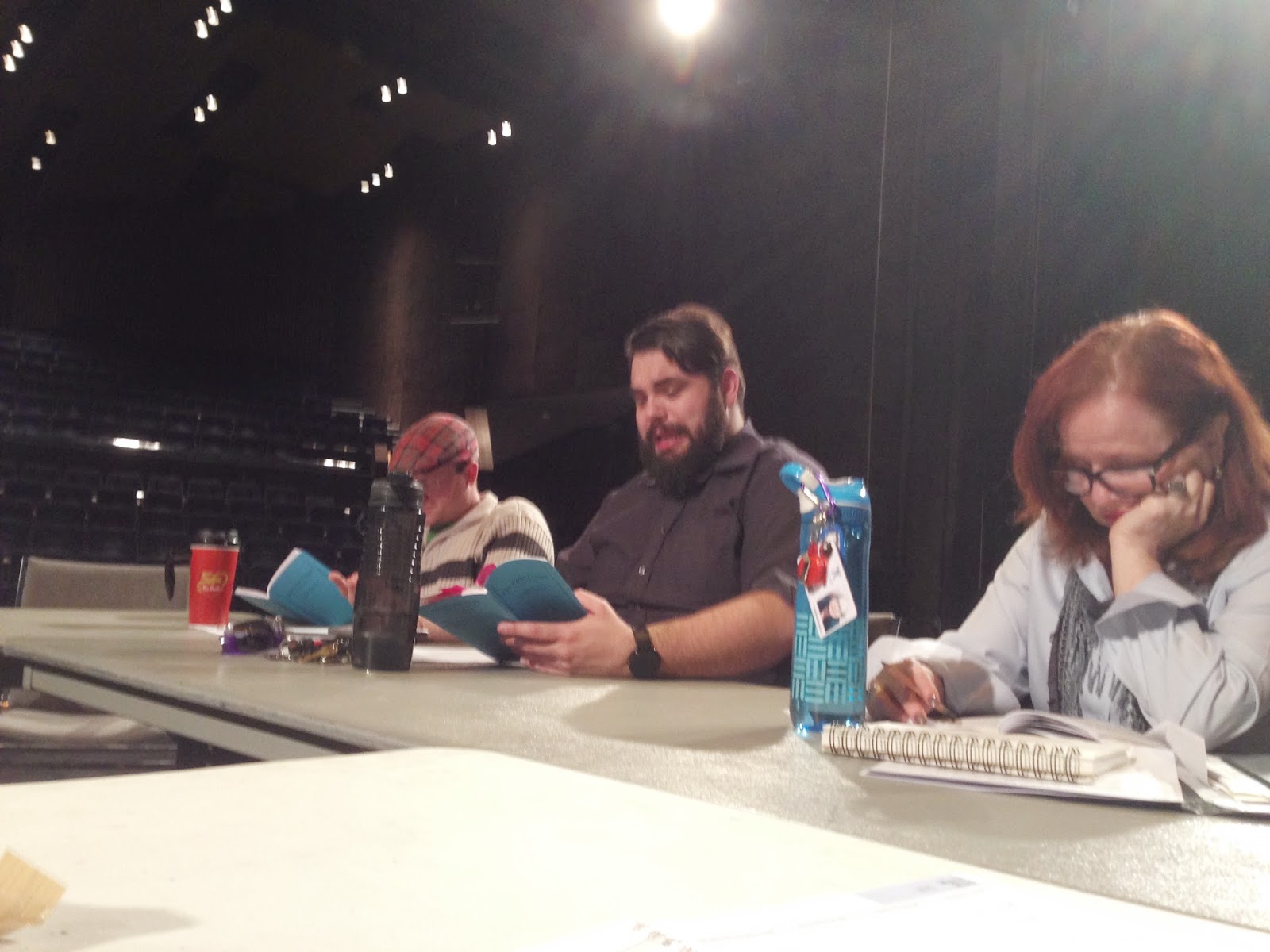 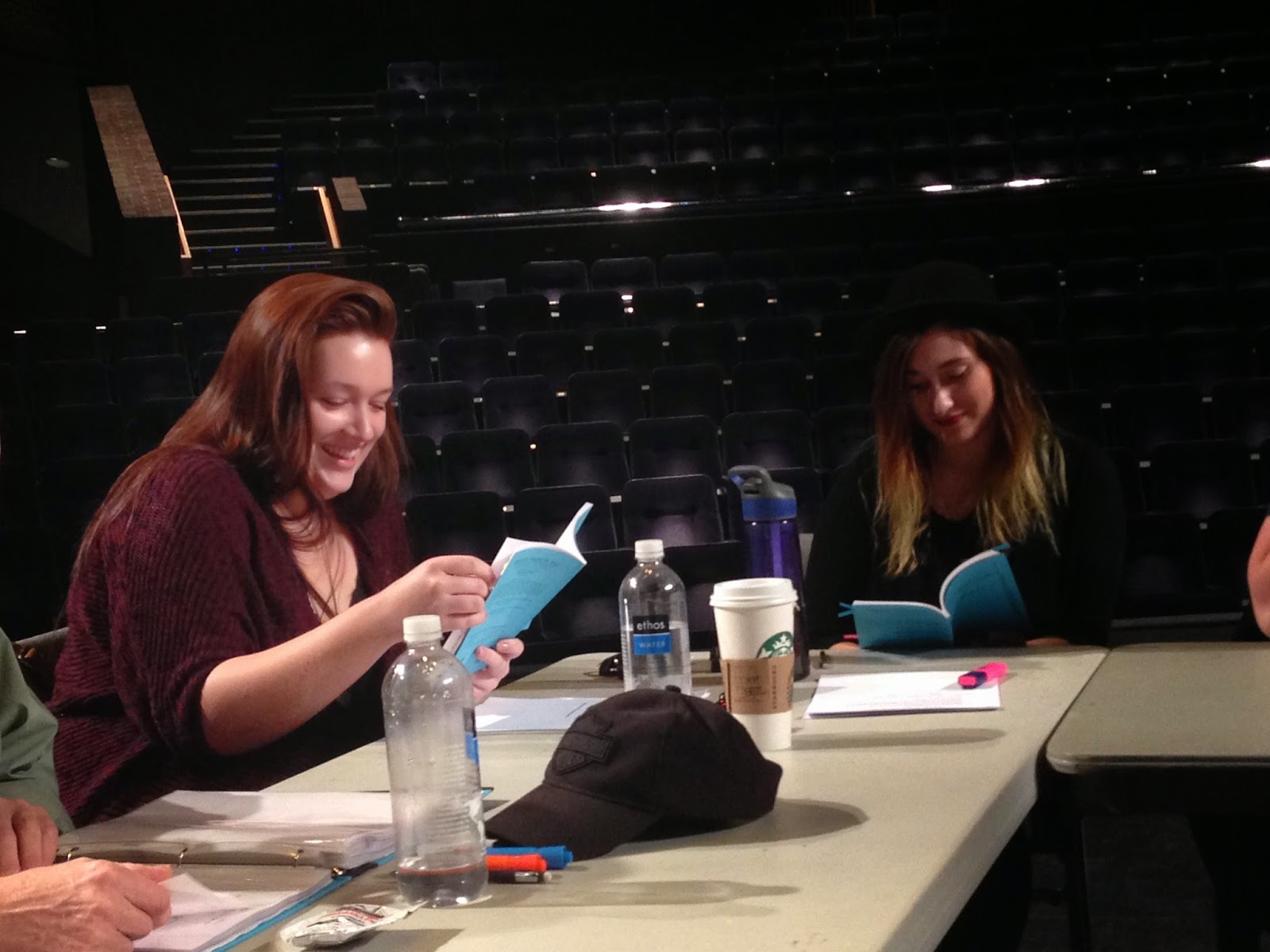 "That was the best first read ever," I said to Heather when I got home.  Each actor has a strong sense of the style, pacing, period and language.  Over the next two months, we will add-in stakes, relationships, movement, props, costumes and finally, lights, tech and an audience.  Based on last night, I can tell this is going to be a rehearsal process filled with laughs, new discoveries and unexpected surprises.