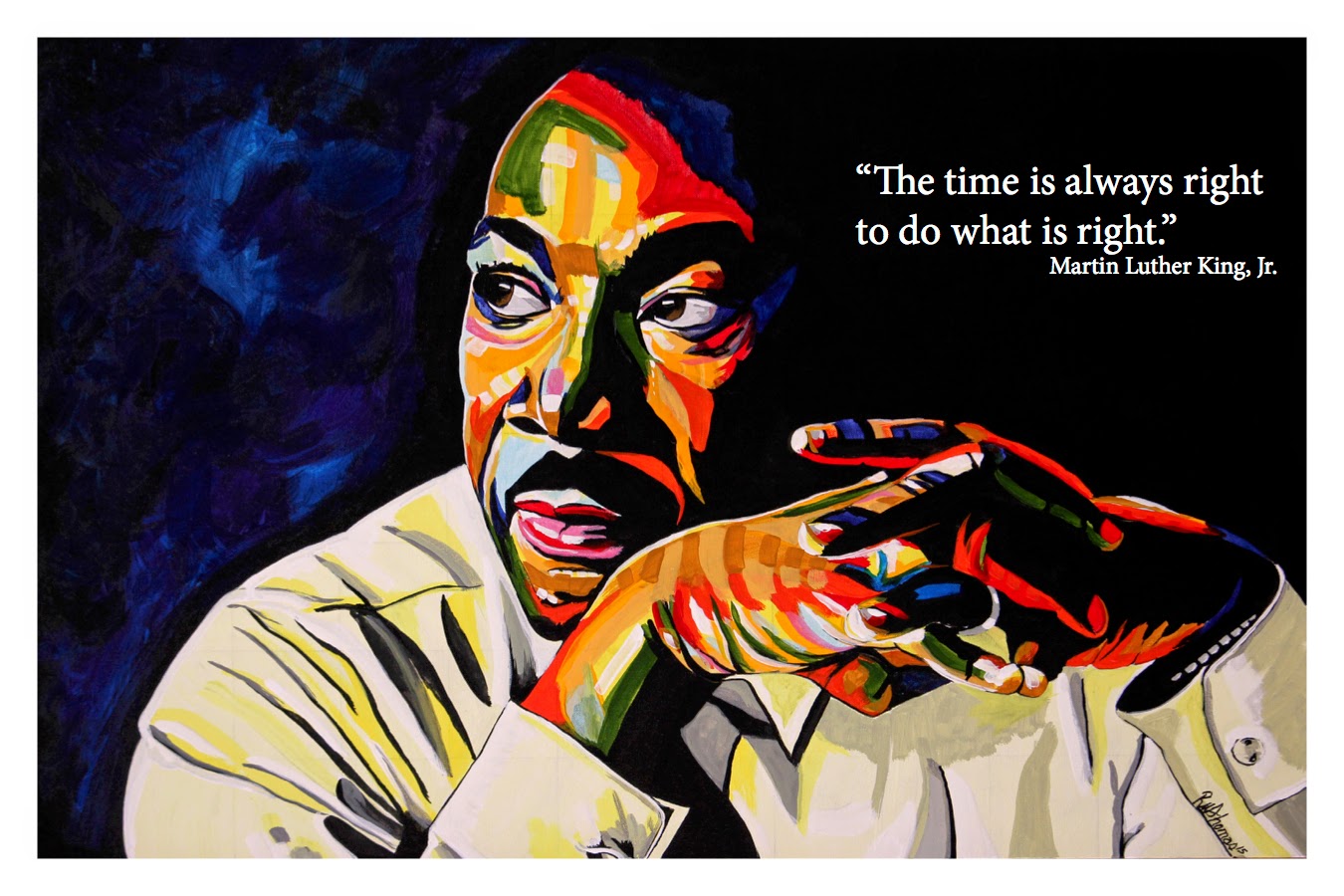 Tomorrow, a hearty collection of courageous citizens will march down to Council Chambers and submit their paperwork for the upcoming municipal by-election.  Most will be expected - people who have already publicly declared their intentions - others may be last minute surprises, all will be a little anxious, hoping that their paperwork is in order and that it gets filed in time.

Declared running or not declared, lots of work has been happening behind the scenes.  Platforms were being developed, marketing plans drawn up, volunteers solicited, and money raised.  Tomorrow is when the signs go up and the fun can really begin.

I am the furthest thing in the world from a political strategist - as aptly illustrated by my showing in the last election - so take everything I say from this point on with that self-declaration in mind.  I fear a dismally low voter turnout on by-election day.  It's only one seat and if the electorate cannot be inspired to the polls when they are 11 on the line, then the number of voters that will get cast is obvious.  What does that mean?  Simply put, it's anyone's game.  If a candidate works hard and positively connects with a thousand people in the next four weeks, they've got a fighting chance.

It was nice to see several candidates out and about during our walk down to Jubilee Plaza to enjoy WinterPLAY.  We'll see them a lot in the next four weeks, mostly at public events where they can maximize their time by meeting the most people.  While it was never something that I was comfortable with, I believe it will be good old fashioned door knocking that's going to make the difference in this one.

I trust that those running have a fire in their belly, and are entering the fray for all the right reasons.  I'm glad that I'm not going to be one of them, though I playfully said to my wife today that "all my papers are ready to file."  She had the good grace not to kick me.  For now, I'm content to lead in other ways, and spend my free time in the studio, painting.

I went looking for a good Martin Luther King, Jr. quote to put with the portrait I finished today.  "The time is always right to do what is right."  I think it provides strong encouragement and guidance for the brave men and women who will hand in their $100 tomorrow and allow their names to appear on the ballot on March 30th.