I didn't know David Cardinal, except that I had the sense that he was a good man.  I had asked to take his picture back in 2010, during the last iteration of interPLAY that took place on Franklin Avenue. 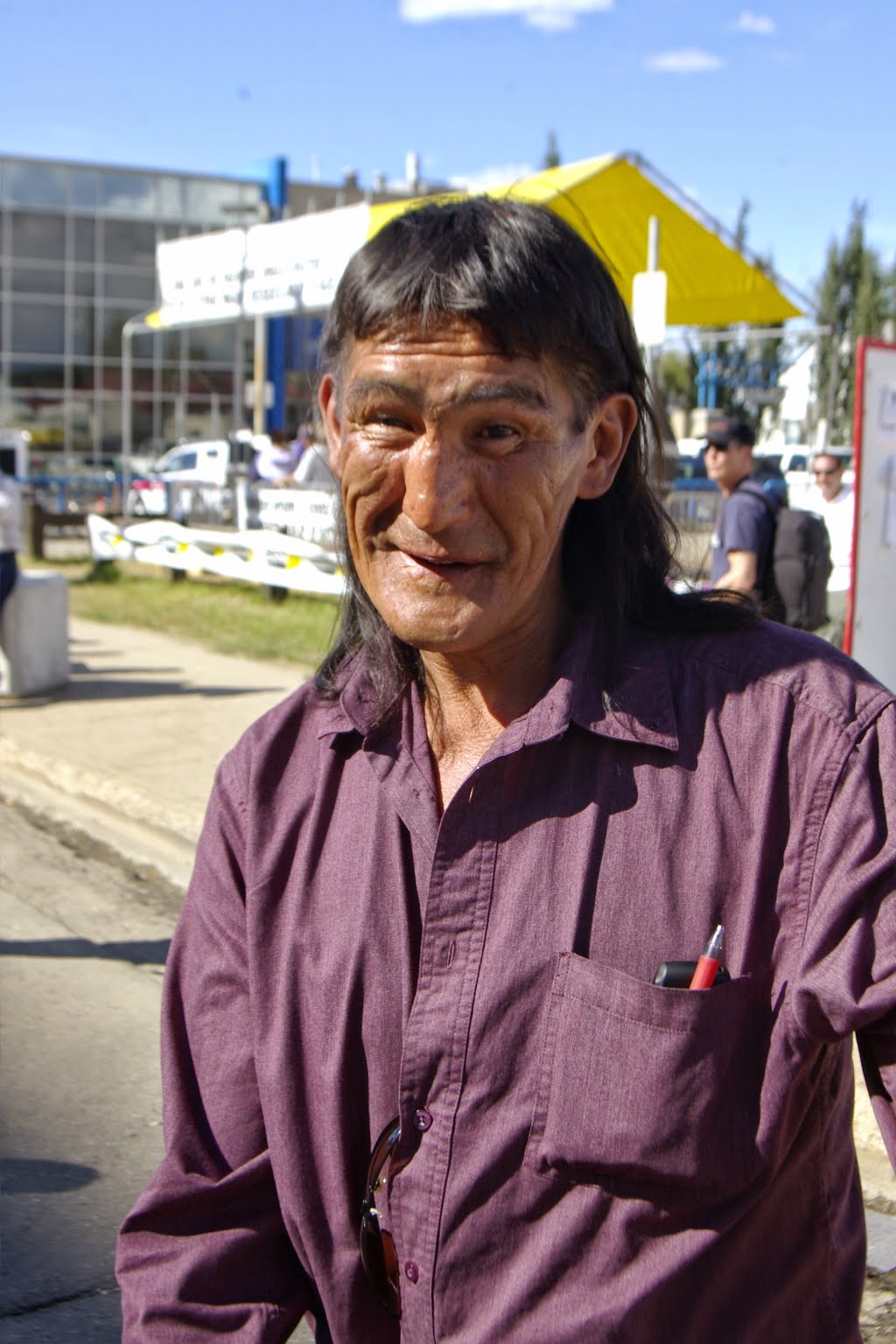 Though long before I began my painting journey, I still had the sense I had to capture his amazing face and smile.  He was bursting with character and lined with stories. 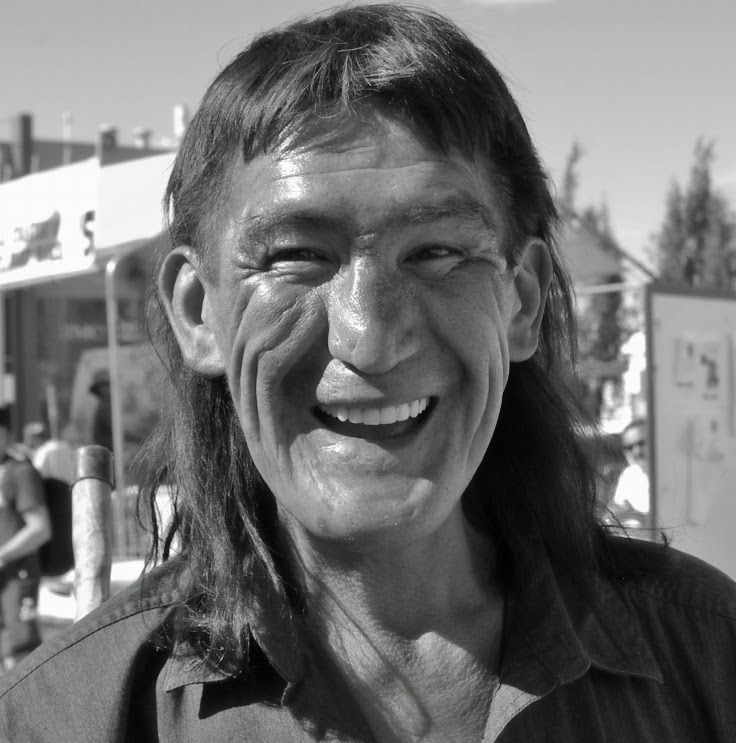 I remember that he was very accommodating and appreciative of the opportunity to pose.  As I say, I didn't know him well, but he seemed to have quite a sense of humour.

I attended the vigil for him that was held yesterday at The Centre of Hope.  I didn't know him well, but found myself welling up as prayers were said and stories were told.  I was particularly moved when Eric got up to speak; I think Eric is his son.

I didn't know David Cardinal well, but I have a better sense of him now.

"He loved to read and always had a book with him."

"He loved nature and preferred being outside."

He was a generous soul, opening his door (when he had one) to anyone who needed shelter, giving what little money he had to others so they could grab a meal.  He had a wicked sense of humour.

The Centre of Hope is a place filled with humanity: patrons, staff and volunteers who care for each other.  There wasn't a dry eye in the place as memories were shared and the candles danced, as if David's spirit was in the room , taking it all in. 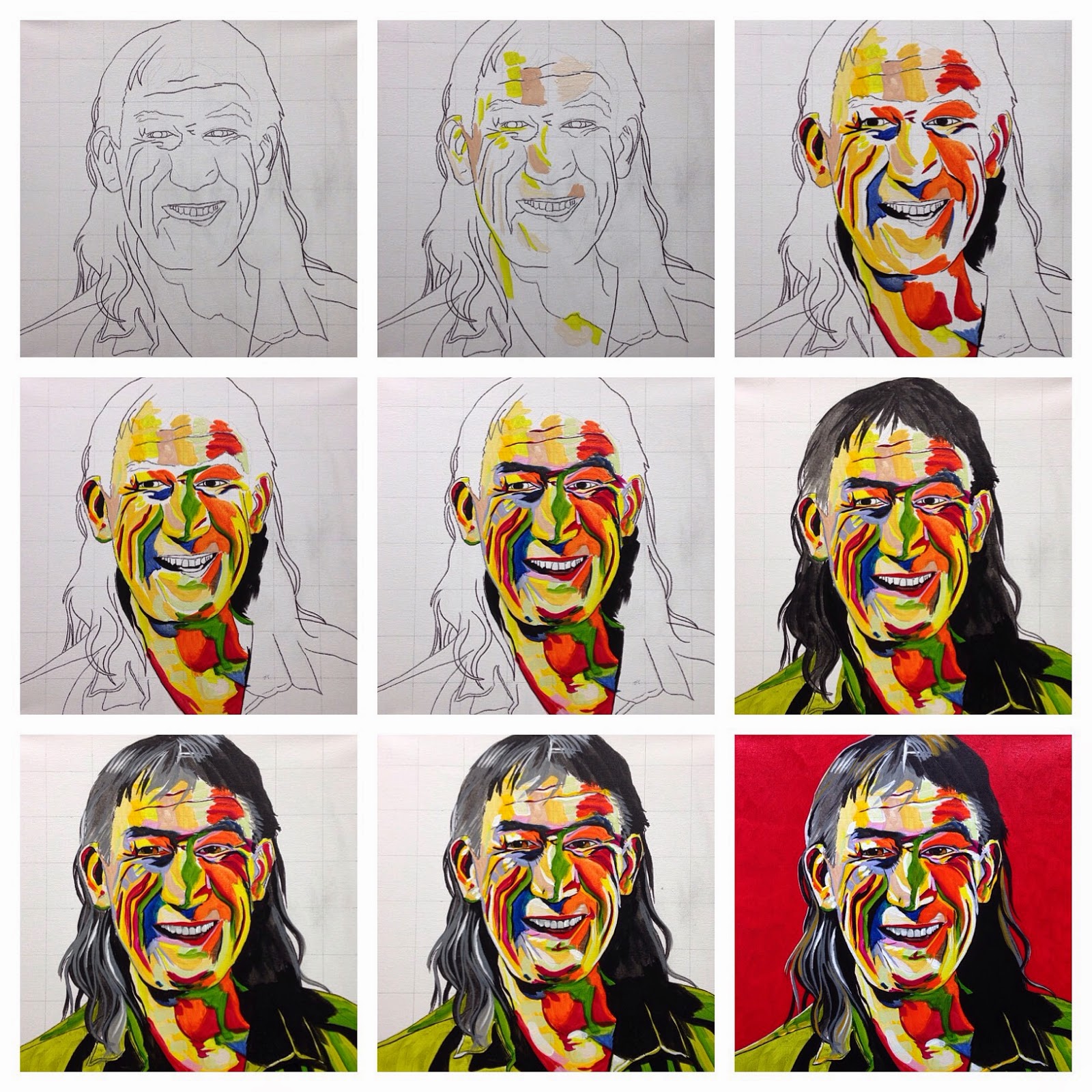 I spent yesterday evening working on his portrait.  It's not quite finished, but his smile and character already shine through.