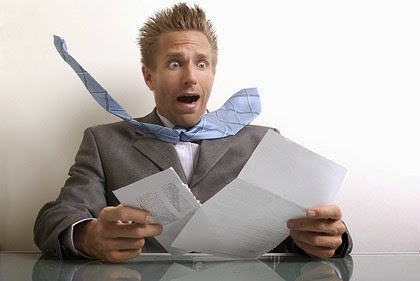 After you've been an adult for a few decades, there are a number of things that blur into the background, like investment reports, insurance policy summaries, and credit card statements.  They come in the mail, like clockwork, and often in bunches, some in my name, some in Heather's, and some in both our names.  Generally, I rip them open, recycle the envelope and advertising they often contain, and put the statements in the to-be-filed pile.  Admittedly, I'm a pack rat and keep that stuff, even though I rarely look at them.

In a strange turn of events, I got an email from Canada Post that I have an inbound package from Opus Art Supplies.

"I didn't order anything from Opus," I said to Heather.  "Did you?"

"That's odd.  l had better go check my VISA and see if I've been charged for something."

I didn't find any expenses from Opus on my online statement, but I did see an odd expense on March 11th for $10.49.  It was a Microsoft item.

I scrolled down on the screen and found a similar entry for February 11th, January 11th and so on.  There was a reoccurring symbol next to the entry which made me shudder with fear.

"Is there any way that you can stop a reoccurring payment from your end?" I asked.

The answer was no, not unless I made a direct request to the vendor that went unanswered or was ignored, and I had proof of such.

It took multiple trips through the billing department website at Microsoft, about five special pass codes and multiple trips round and round the mulberry bush, but eventually (after about 45 minutes) I was able to unsubscribe from the XBox thing (a Microsoft product I'm assuming), though I'll be watching the April statement very closely to be sure.

I'm too embarrassed to look back and discover how long I've been faithfully and unknowingly paying $10.49 per month; after scrolling back two years I stopped.

What's the moral of the story?  Take five minutes each month to review your VISA or Mastercard statements.  There could be some unusual suspects on them that need dealing with.  In my case, Dylan had asked for permission to use my VISA number to be able to play XBox Live with friends a long, long, long time ago.  While I have no specific memory of it, I'm guessing we both thought it was a one-time thing, or something that would run for a limited time.  We were wrong, and it cost us several hundreds of dollars.
Email Post