Opening the can of worms 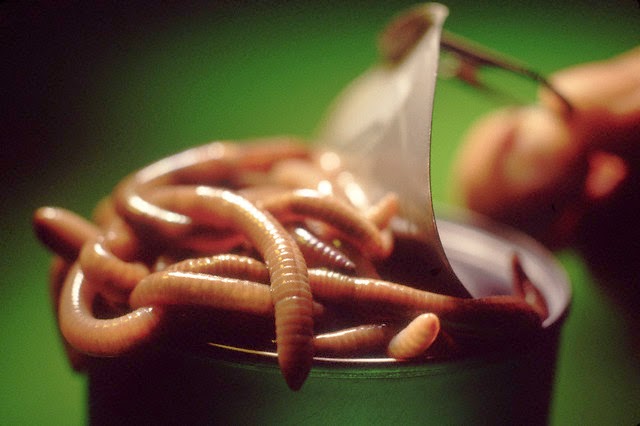 I was down by the river fishing a number of years ago, on a little beach in Waterways.  Several other guys were down there, cooling off in the water a little upstream and drinking beer.  As they finished one and picked up another they tossed the empties aside.  When it came time for them to pack up and go, but didn't bother to pick up their cans, I gave them two choices.

"I can either follow you up to your vehicle to get your licence plate number, OR, you can pick up your garbage and take it out with you."

They chose the second option, as I made it abundantly clear that otherwise they would get a generous fine in the mail.

Another time I was driving back to town from site behind someone who had an unsecured load. Seeing the detritus get grabbed by the wind and deposited willy nilly set my blood a-boiling.

Yesterday's observation was the worst of the lot.  The guy driving an F-150 pick-up opened his window, stuck out his hand, and dropped some soiled napkins on to the road.  He did it once, twice, three time as he meandered down airport road.  I say "meandered" because he was swerving all over the place.  At first, I thought he might be under the influence.  However, I think he was reaching around his truck doing a clean.

"Can you take a picture of his license plate?" I asked Claude, sitting in the passenger seat. 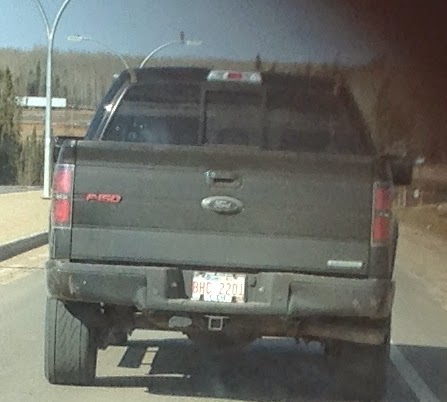 I would guess - no, strike that - I am certain that this is a regular occurrence.  In other words, this fellow wasn't uniquely bad in any way, shape or form.  He is one of many who choose to disrespect the community (and environment) by defiling it with their garbage.  He just made the wrong choice of doing in that moment.

My understanding from previous experiences was that if I called in a complaint, noting all the pertinent details and a licence plate, AND if I was willing to make a formal statement and go to court, the owner of the vehicle would be fined $500.  After talking to a constable, apparently that is not the case.

The RCMP has no jurisdiction, or teeth, to levy a fine in this particular circumstance.  All they can do is a lay a charge under Environmental Protection legislation, a charge that carries a paltry $115 fine.

Apparently, municipal council would need to adjust the bylaw in order to allow the RCMP to fine the owner of the vehicle in circumstances where citizens have observed a littering infraction.

We have proceeded in laying a charge despite the smaller fine.  The message will still get through.  I'm of the mind that the deterrent needs to be stronger.  There is a big difference between getting a $115 fine in the mail and a $1,000 fine.  The latter sends a completely different signal of what will and what won't be tolerated in our community.

This individual did something that was abysmally wrong in my view.  I think that willful littering is an act for which there should be zero tolerance, especially in cases like this when the individual was clearly tossing garbage out the window.