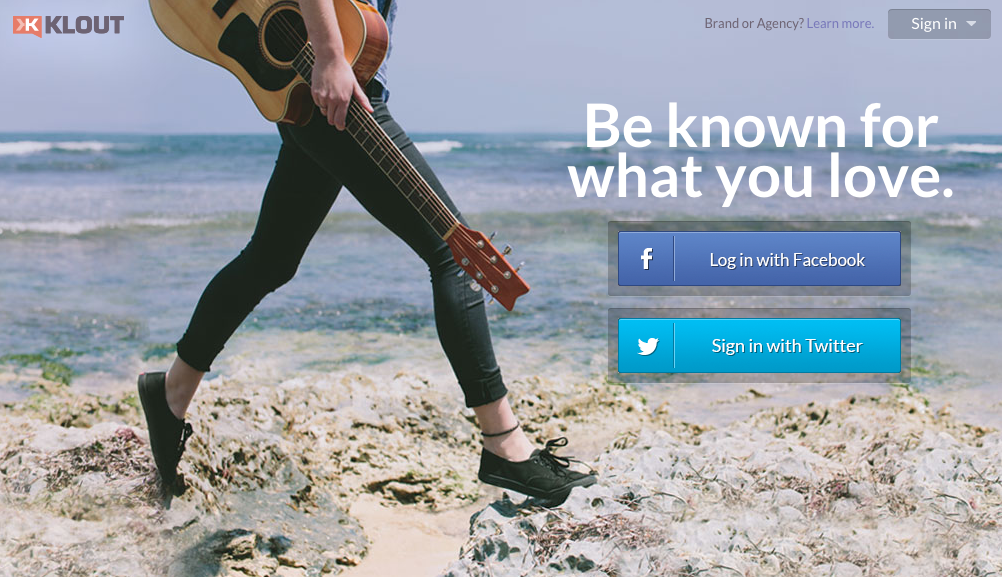 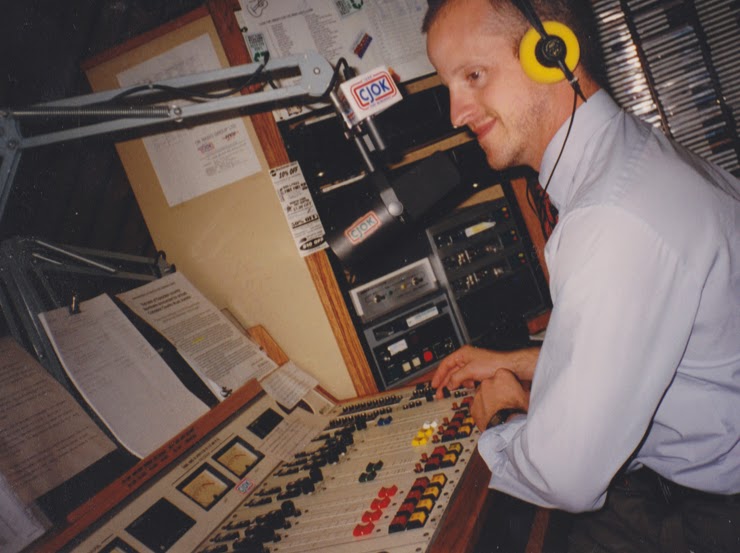 In my 19 years in Fort McMurray I have been involved with lots of things.  In the first few years, people knew me as "that radio guy", a familiar voice, and a recognizable face from the many public events that I emceed. 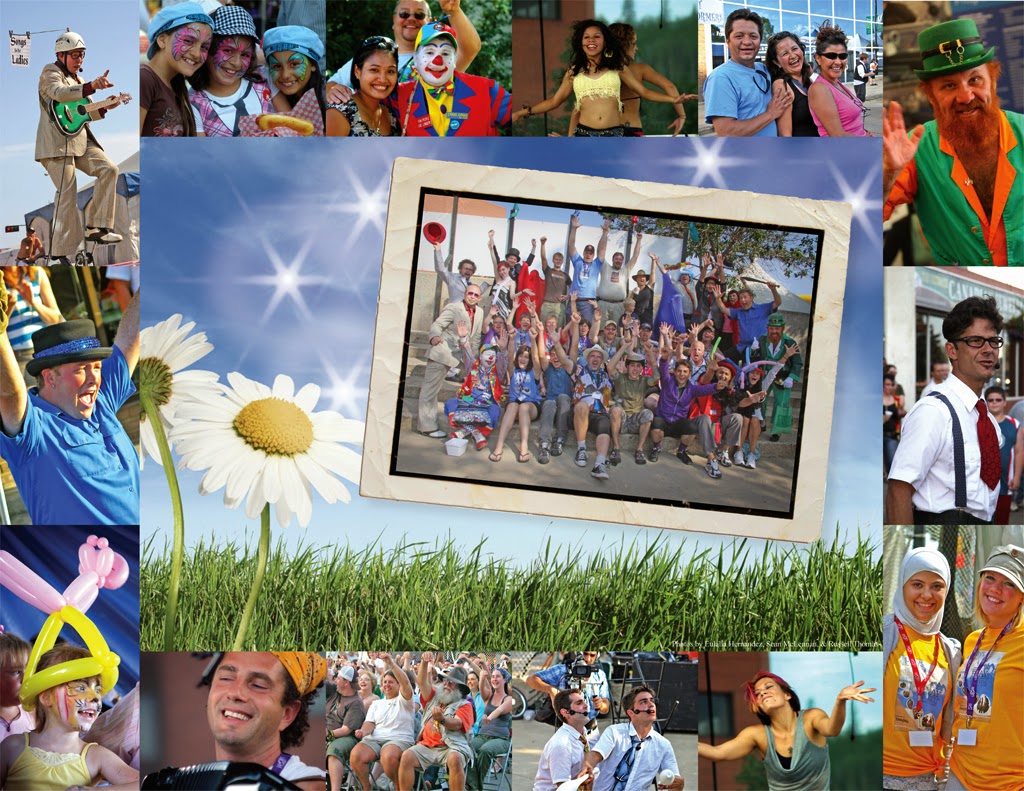 As I dived into the interPLAY Festival, I became better known as "that interPLAY dude", the volunteer who booked the talent and helped organize the annual celebration of the visual and performing arts.  I was also the spokesperson for the endeavor, which helped solidify the mental connection. 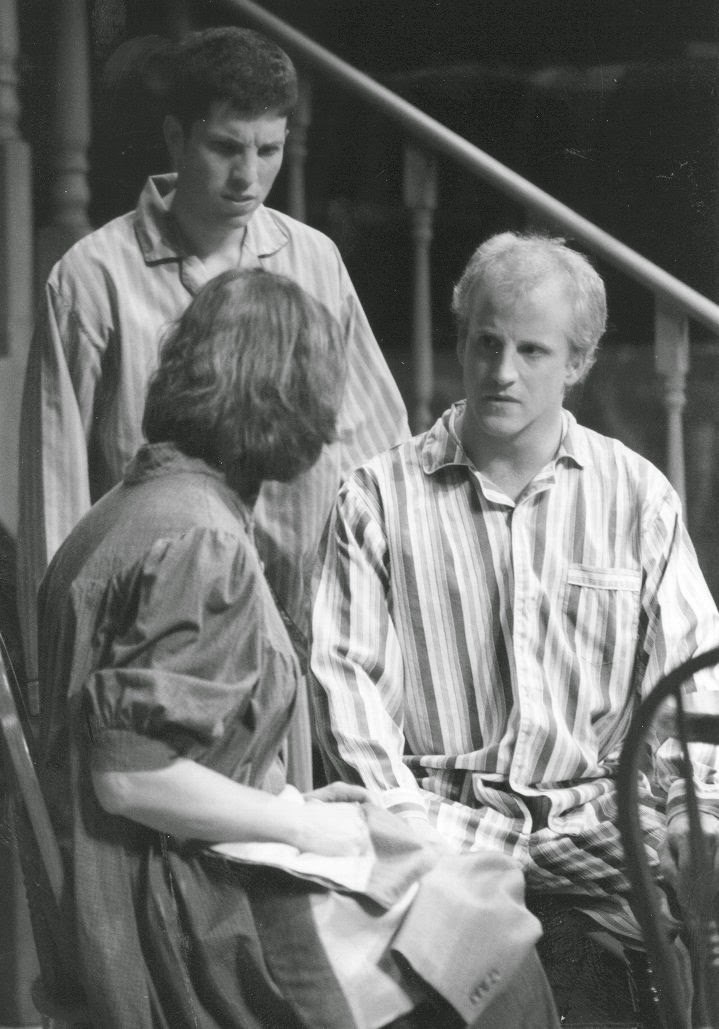 Through an arts column in the Fort McMurray Today and my role (and roles) at Keyano Theatre I was also known as "that arts guy".  Long before this blog was a shimmer in my eye, I still managed to champion the arts through the more traditional means at the time: newspaper and radio. 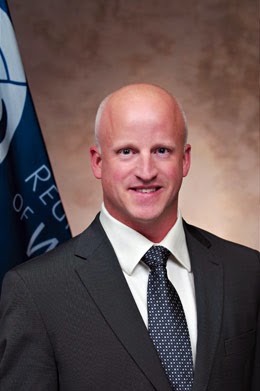 I really don't know how people saw me as a regional councillor.  I'd like to think I was never viewed as "that politician guy", but one never knows.  For three years, I was understandably associated with my role in municipal government. 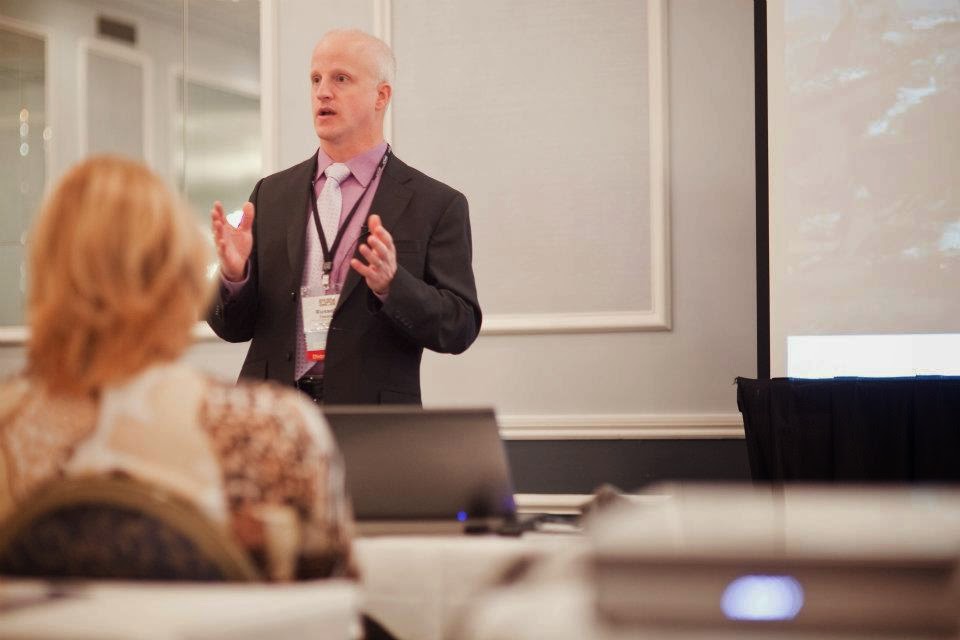 At some level I am viewed as "that social media guy", a person who is active across several platforms and is a part-time educator, hosting several workshops each year on the subject. 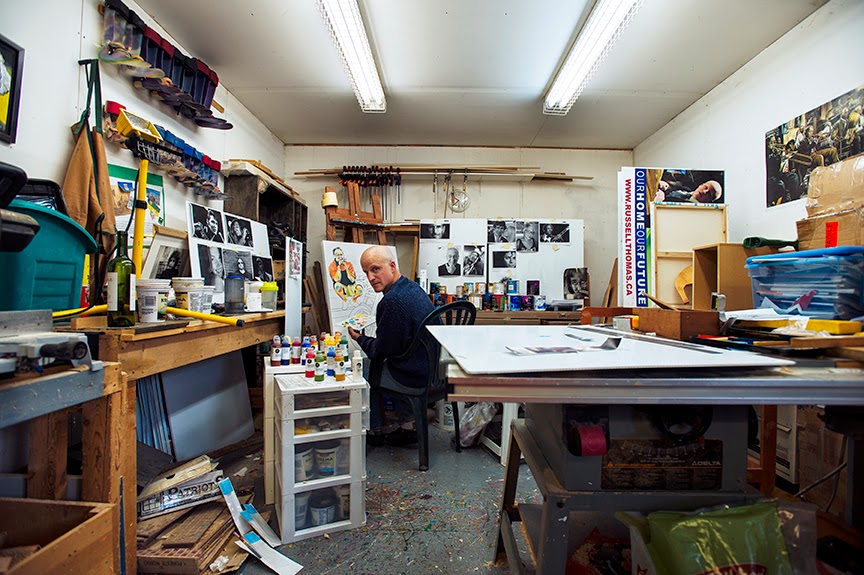 In the last year, I have become best known as "that painter", "the guy who did that portrait of....(fill in the blank with Elsie Yanik, Robin Williams, Henry Ford, or any number of local and global luminaries)".  I'm comfortable with the shift.

BE KNOWN FOR WHAT YOU LOVE suggests the social media measuring site www.KLOUT.com.

I'm grateful to have done and continue to do many things that I love.  In the last year, painting portraits has bubbled to the top as something that I love to do; but it is inspired by what I get to do working at United Way during the day and what I get to do at Keyano Theatre, either acting or directing, during the evenings and on weekends.  Everything is in balance; everything is good. 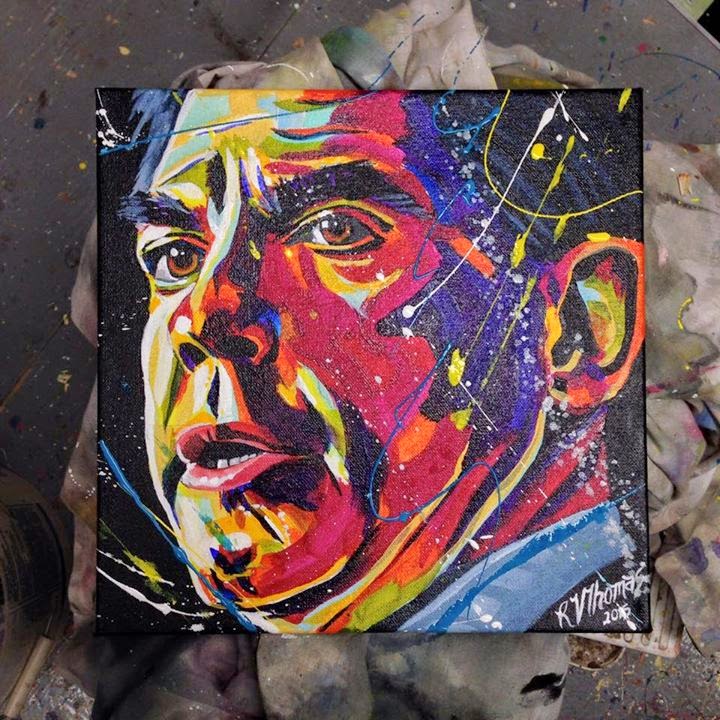 I was in the studio last night doing a quick study of Jim Prentice.  With the warmer weather, the door was wide open and I could listen to the sounds of the birds as they enjoyed a feast of seeds just around the corner.  I love that, too.  It's nice to have them back.
Email Post