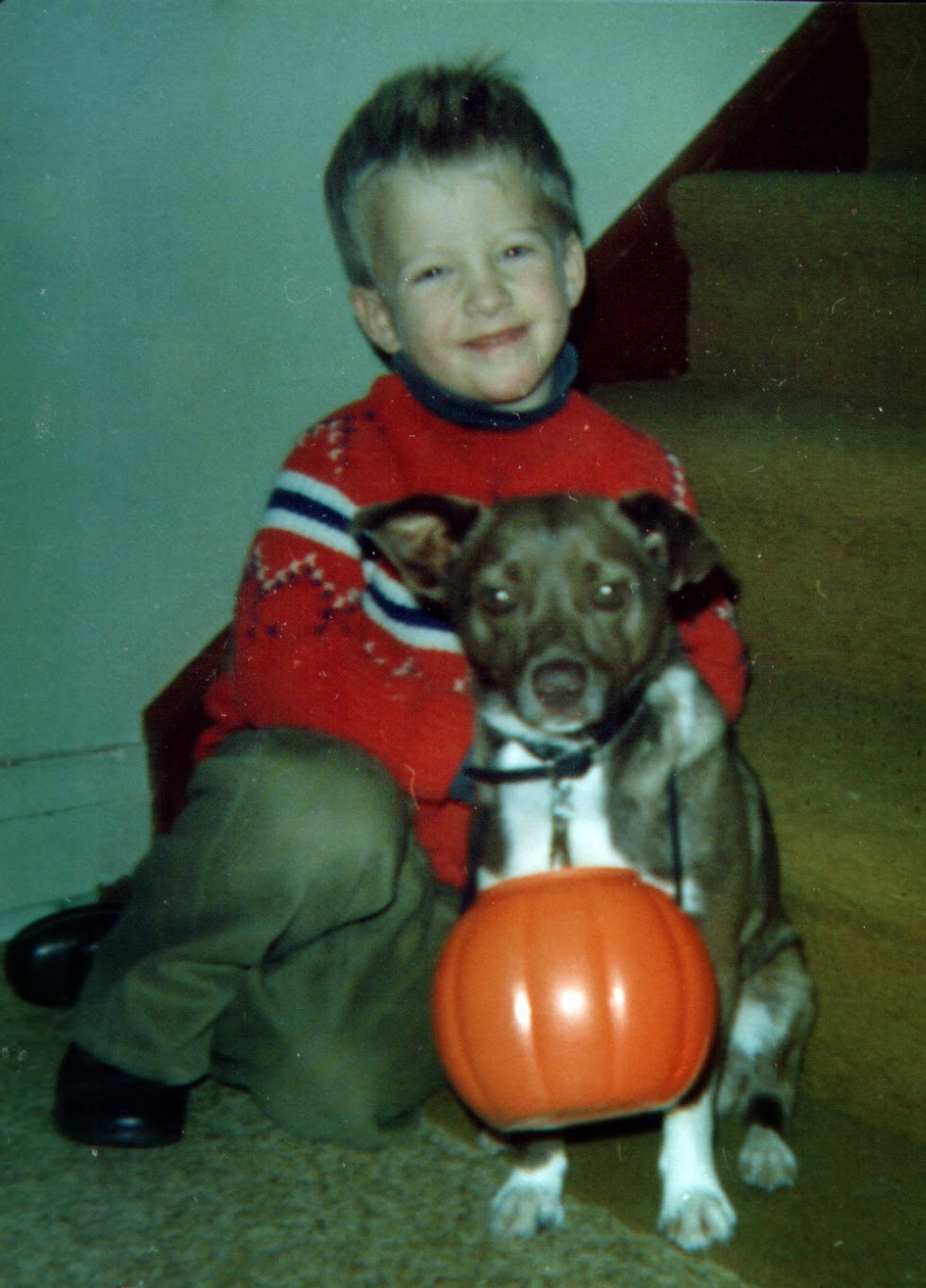 I have this memory of being at my grandparent's house grieving the death of our dog Chico.  He had been hit by a car and Mom had to take him to the vet to be put down.  Presumably, she had to drop us off at Gramma and Grandpa's house because Dad was at work.  I was despondent, so incredibly sad.  In my young life - I was maybe four or five at the time - I had experienced loss for the first time.  I didn't like it.

Flash forward 40 years and we had a cat that was getting old.  The time had come for her to be put down and relieved of her pain.  I was equally despondent, and incredibly moved as our small family stood at her grave and Dylan or Ben softly put a dandelion in the hole before we covered it up.


The loss of pets is often heart wrenching, but especially so when it happen unexpectedly.  The horrible fire in Abasand early on Monday morning ended up claiming one life, a beautiful german shepherd named Memphis.  At first, friends and family were hoping that he had made it out alive and was just lost.  Unfortunately, fire fighters confirmed that was not the case.  Luke barely made it out alive.  His beloved Memphis did not.

On Monday, I was contacted by Luke's sister Becca.  She asked if I would consider painting a portrait of Memphis.  In these situations, we all want to do something, give something.  Becca wanted to give something that would help ease the pain and provide a lasting memory of a special friend.

She had sent a number of photographs, but there was one that spoke to me immediately. 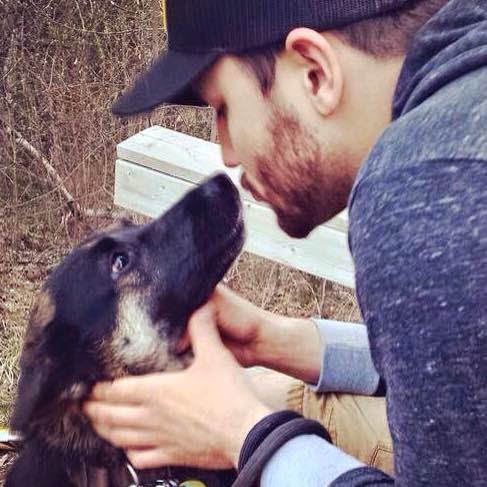 I have done a lot of portraits since I began this journey last June, probably 70 or 80.  This one hit people in a way that was completely different. 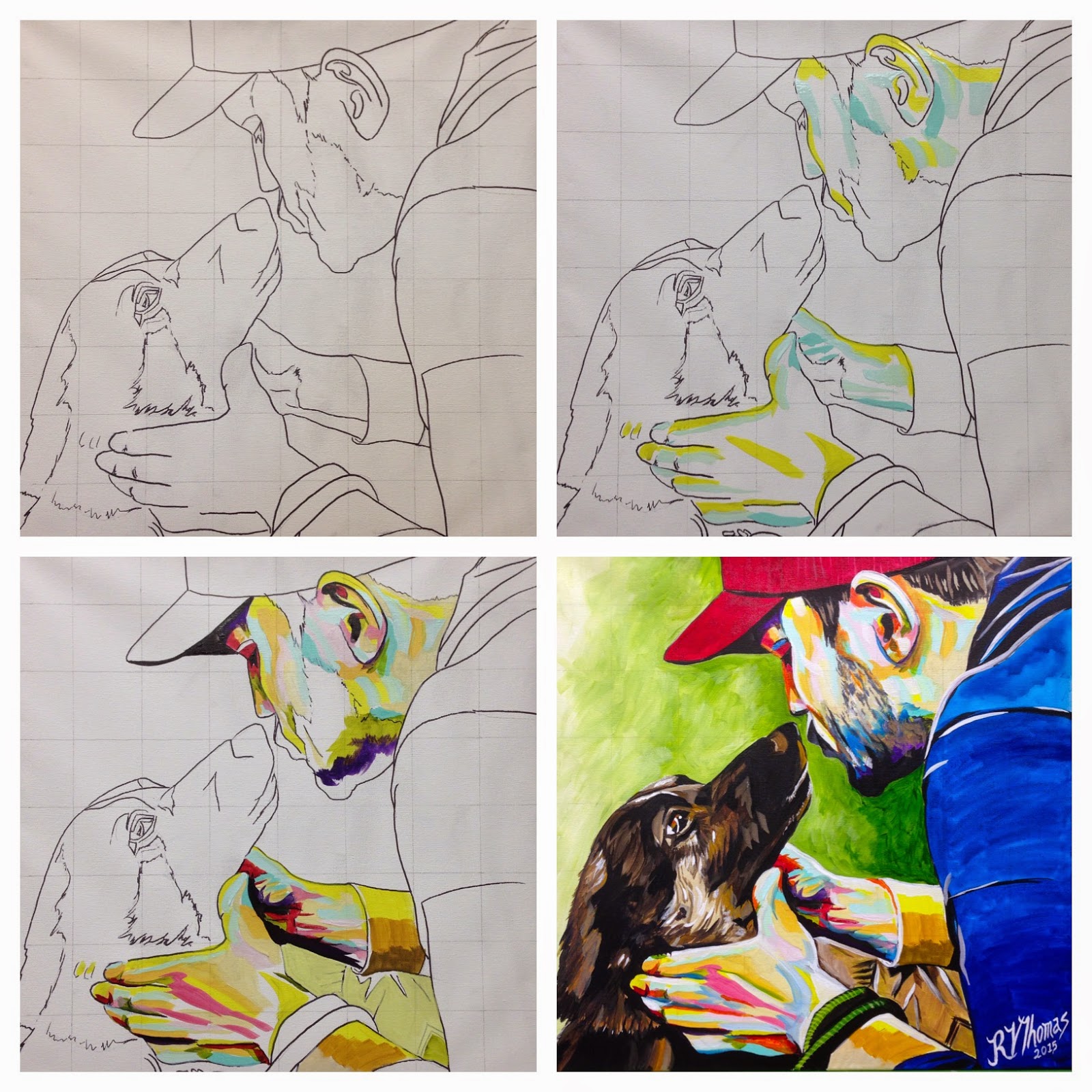 My sincere hope is that it provides warmth, connection and many good memories for years to come.  I also hope it offers a small measure of comfort during this incredibly sad time.