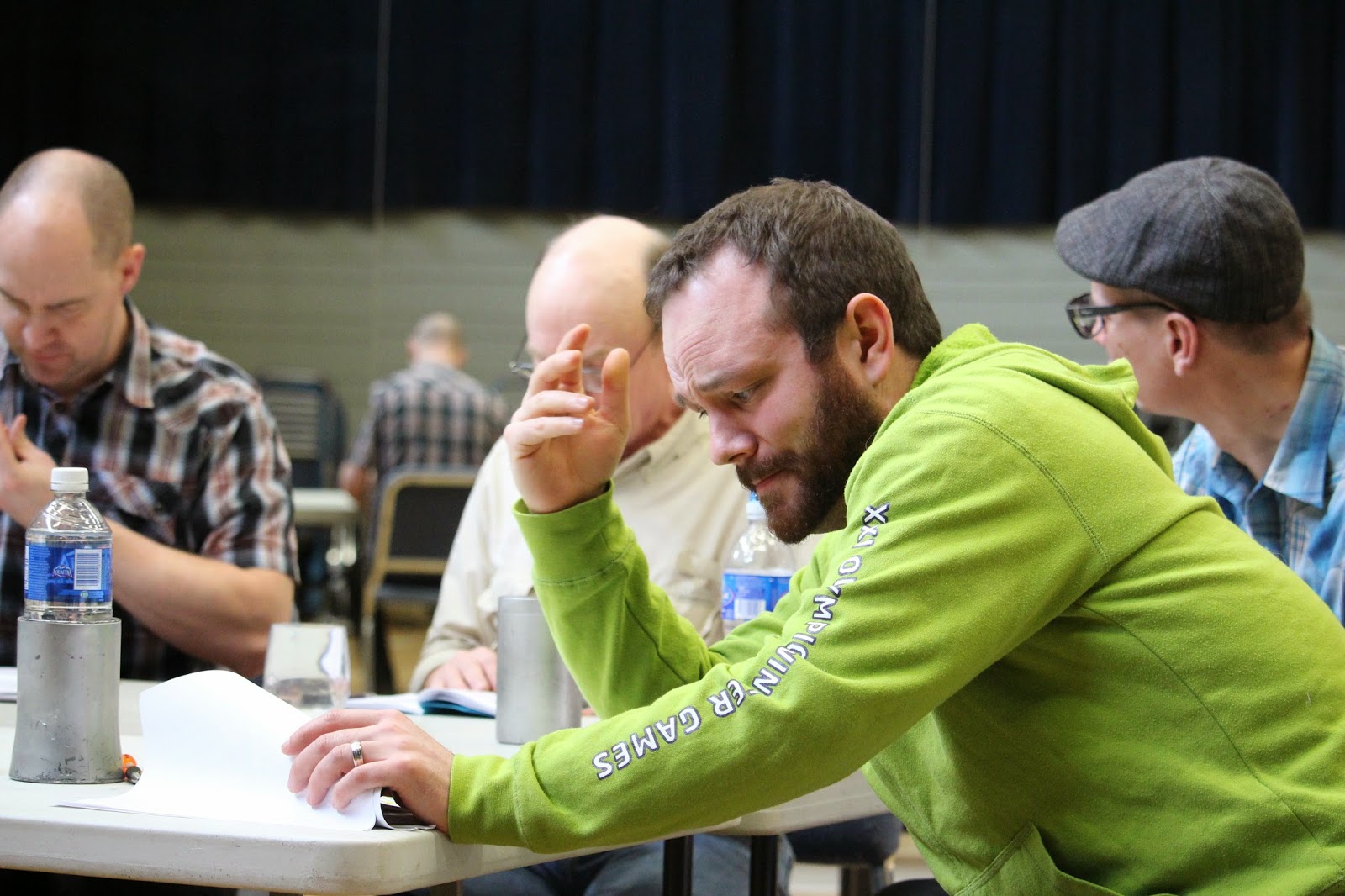 "Petunia. Petunia." I wrote in response to a Facebook post by Chris Bowers (playing Speed), who was having a little fun with a particular name in the script of The Odd Couple. He was having a devil of a time in pronouncing it right last night at rehearsal.

"Ger-trude. GERtrude. Grrrrrtrude? Gertuuuuuuude?!" he posted after rehearsal, repeating the name that kept coming out gerTRUDE.

In almost every production, there are words that trip people up.  They are often words specific to a period, unfamiliar terms from another time, or a proper noun (like a name of a person or a brand of medication) that just doesn't fall trippingly from the tongue. 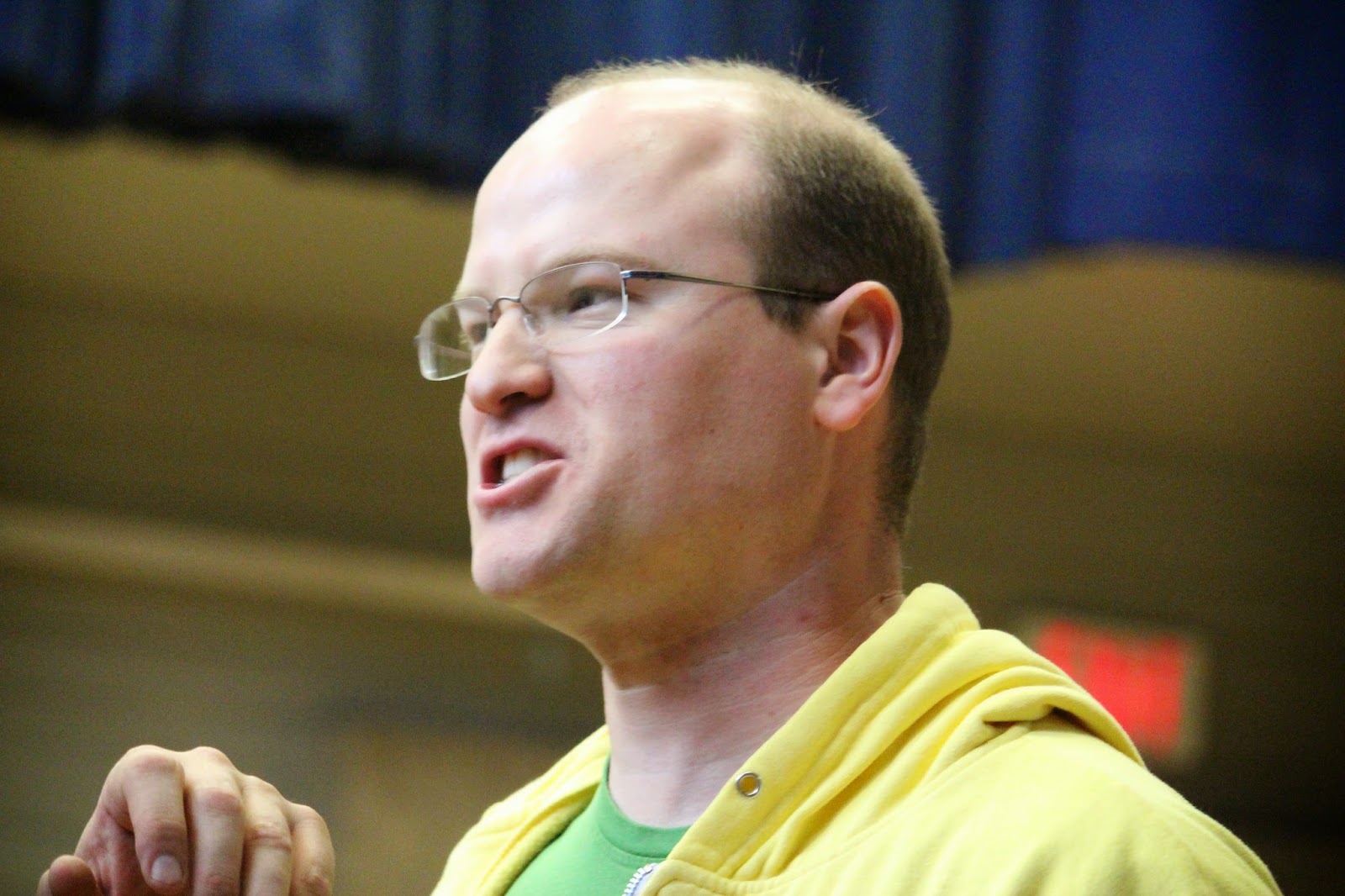 Phenobarbital is another troublesome word that shows up in the script. Zenon, playing Felix, has moved from denial and anger to bargaining.

"If he gets to replace Gertrude with Petunia, I would like to make a case for getting rid of that Pheno-word," begged Zenon.

Phenobarbital is a long-acting barbiturate and the most widely used anti-seizure medication globally.  I have vague memories of my mom telling me that I was on it in the 60s, as they thought I might have had epilepsy when I was an infant.

I've always had trouble with saying antibiotics.  Is it ANTeebioticks or ANTeyebeeoticks?  It always trips me up.

My sister had a nasty time saying spaghetti.  It would come out as spissGETee.

When Dylan was little, Christmas would come out as CRIMPuss.

At the very least, these pesky words remind us of our humanity; in the case of gerTRUDE, it blessed with a moment of levity and a great memory.