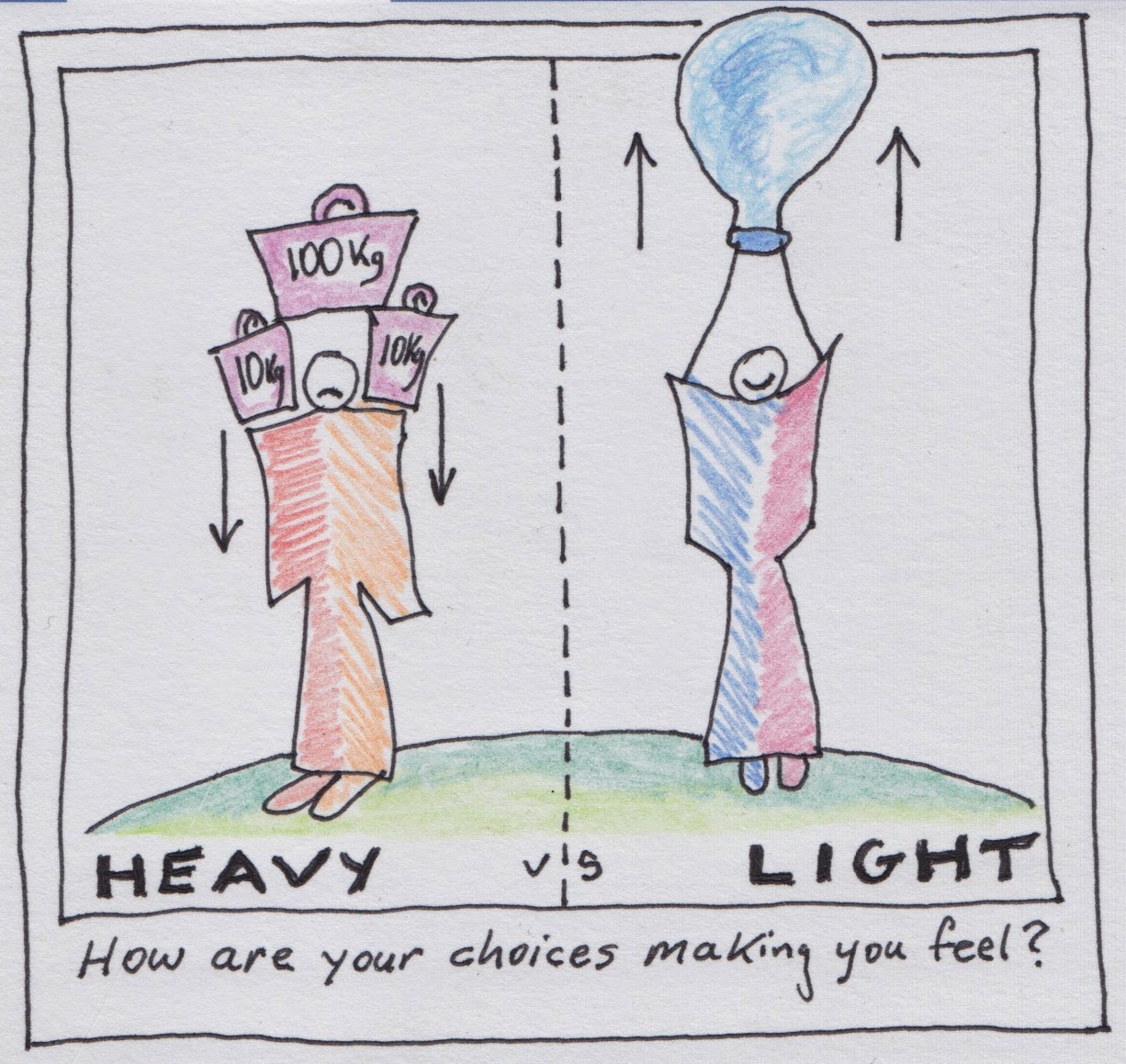 I became incredibly stressed the other day, over something that under normal circumstances would not have bothered me at all.  Sweating profusely and feeling tremendous anxiety, I had to curl up in bed for a few minutes to calm myself down.  As the episode passed, I began wondering if I have a form of PTSD (Post Traumatic Stress Disorder), linked to the first few years I was in charge of interPLAY.

These attacks, if I can call them that, for many years happened on the Friday of the festival and required me to leave the site, go home, and descend into sleep.  On Saturday I would wake up right as rain.  It was bizarre.  All the activity around getting the site up and running, along with the requisite concerns about the weather and contracted performers seemed to overwhelm me to the point that I was seldom able to enjoy the first day of the festival.  That only began to change when we were fully staffed up and I had little to no functional responsibilities.

In the first few years of my involvement with interPLAY, I felt a combination of weight and ignorance: weight, in the sense that I was defacto the person in charge, and ignorance, in the fact that I didn't know what the hell I was doing.  It took a lot of trial, error and forgiveness to get things right, or at least mostly right.

The key word for me, reflecting back on my most recent panic attack, is weight.  I don't do well with things that are heavy.  My family watched and listened as I started to emerge from my funk over the dinner table.  They were the ones that suggested that I might want to rethink my suite of volunteer activities to focus on things that bring me joy and make me feel light.

So, over the weekend I basked in the joyful state of lightness, spending about half my time painting.  The other half of my time was spent chipping about at the picayune details and worries that had been my anxiety triggers a few days earlier.  The combination worked, as I was able to finish two painting project - both under a cloak of secrecy as they are surprises for a couple of people - and get on a better footing on the stuff that was making me feel heavy.

As I commit to trying to make choices that inspire feelings of lightness more than heaviness, I have a companion longing for physical lightness.  I knew the day would come when I would consider going back on my healthy eating program. Perhaps it has arrived?