The brain is a wondrous organ.  Because I had cheated a wee bit at Mindcamp - enjoying a few small desserts and selected morsels of food that are in the "forbidden" category - I was convinced that I had put on some pounds and that this morning's weigh-in was going to reveal a small set-back.  That ended up not being the case. 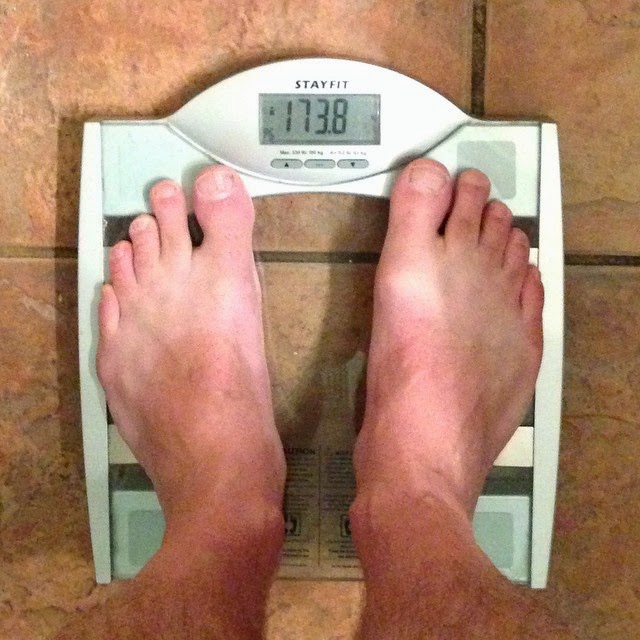 I discovered that I was at 173.8 pounds, the lowest I have been in likely 20 years or more, and lower than the previous low water mark achieved during my first run through the Ideal Protein program.  I had to take a picture, if only to remind myself months from now that I pulled it off.

My routine got severely disrupted in the Mindcamp environment.  The meals prepared by the staff at YMCA Geneva Park were so alluring and tasty.  I couldn't fathom passing up scrambled eggs, bacon and sausage in the morning for my protein shake, so I threw caution to the wind and dived in.  The supplements got taken when I thought of it, and I imbibed in three glass of wine over the course of the conference.

Now that I've got that confession off my chest, I can proudly say that I continued to drink a whole bunch of water and didn't nibble between meals.  I was too busy taking in other things, like Francois' hypnotic stories, Cora's pearls of wisdom about coaching, and Gina's perception changing theories.

I'm ready to begin to shift into Phase 3 and soon into the final Phase 4, which I hope to follow more diligently and consistently than I did the last couple of years.  I hope to maintain a weight range between 173 - 180 pounds, as it feels like that is where I am meant to be.  Not only do the clothes fit better; I feel better. 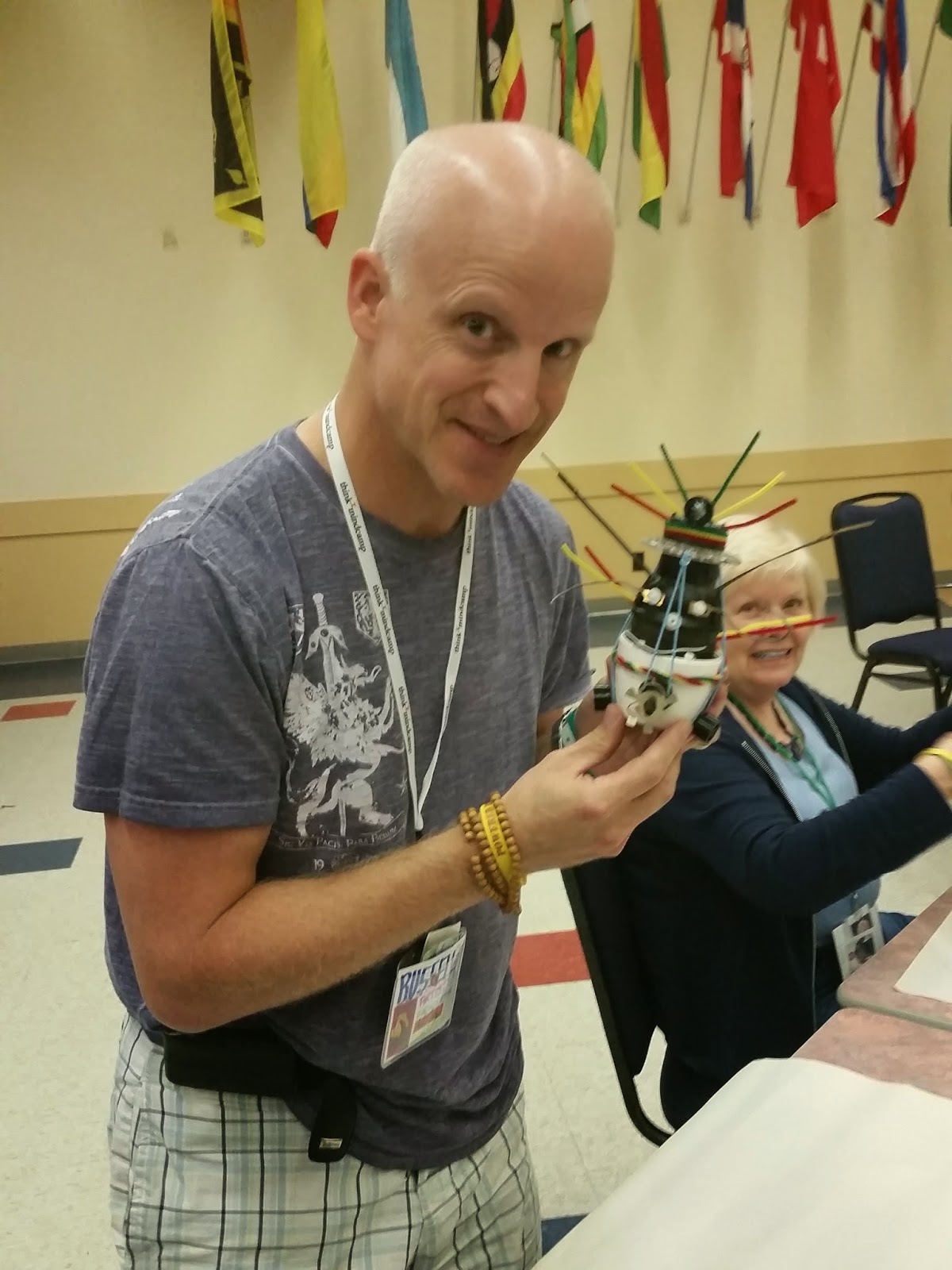 We talked a lot about actions we would take coming out of Mindcamp 2014.  I think there are three that I am inspired to do:

1. Find time to paint at least one portrait every week - I have a great fear that life will get busy and that my painting will be put on the back burner, like it has several times before.  I don't want to let that happen.  So, my action will be to find a minimum 6 hours, even during the crazy weeks, to spend in my studio.

3. One moment short of a tear - I've been inspired by Steve Shama to aspire to live more of my life in that loving, wondrous place of joy, empathy, and gratitude.  It is the place where I feel most alive; it is the place I want to be, with my family, work, creative endeavours, and community. 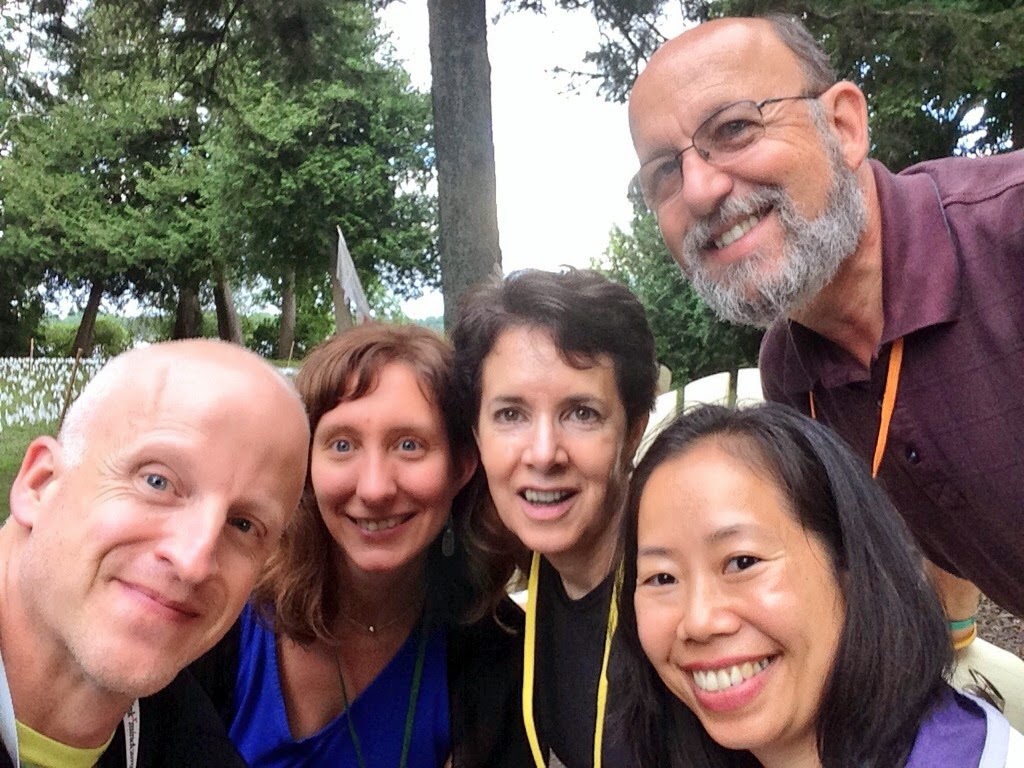 I'm grateful for the gifts of this life and for so many of the people in it.  Thank you.